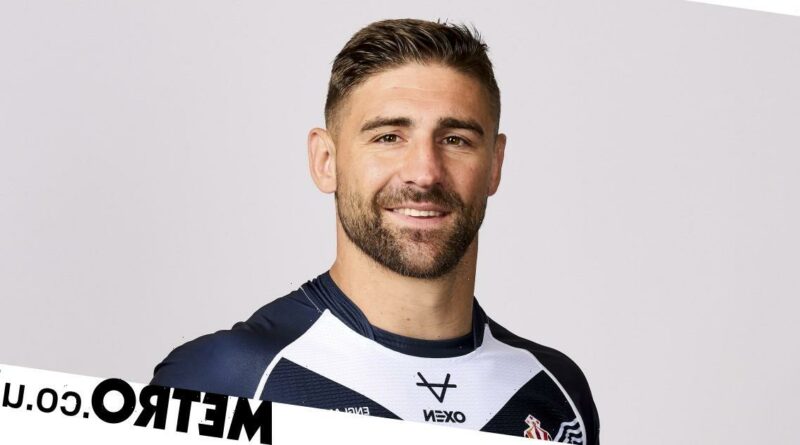 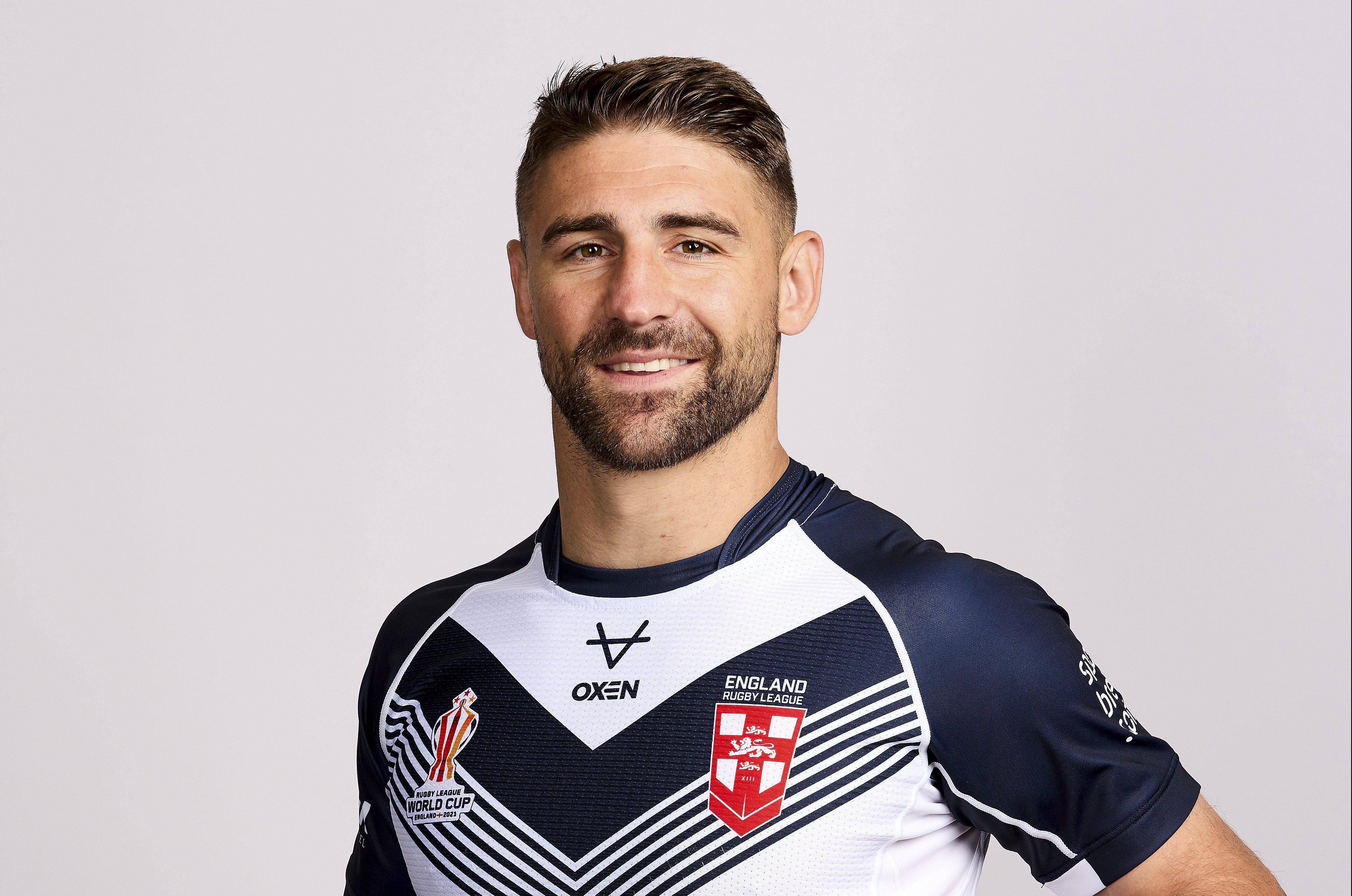 England have probably got the toughest group of all the main World Cup contenders, but Samoa is a good game for them to start with.

Beating a team like Greece by a big score on the first weekend is not going to give you any real benefits. I don’t think it really sets you up properly for a World Cup campaign. You want to hit the ground running.

England will probably have to beat Australia or New Zealand, or maybe Tonga, if they want to win the trophy. If they can’t beat Samoa in the first game, they’ll find it hard to regroup and win those other hard games later.

Flip it round, will Samoa want to start with a game against England? I don’t think anybody will. England were dominant in their friendly win over Fiji last weekend, scoring 50 points, and go into the tournament full of confidence.

They have got exciting young players, like Dom Young who I’m looking forward to seeing a lot, and Kai Pearce-Paul. They have players with NRL experience, like George Williams. And there’s Tommy Makinson, a player I’ve always loved. Tommy could become a big star in this tournament.

We used to have a saying on Lions tours in the 80s and 90s, ‘hit the beach’. That was a term adopted by the American marines in World War Two. You don’t know what’s going to happen, but you’re going for it gung ho.

You hit the beach, that’s the mindset, and Tommy runs with a hit-the-beach mentality. He plays with no concept of self-preservation. Whether there’s a gap there, or a big man there, a small man there, you watch him – he is running 100 per cent. It’s like Sam Burgess used to do. If every player goes out and runs at hit-the-beach speed, I don’t see how they can’t be successful.

It is a fantastic opportunity for England on home soil. With that comes expectation and pressure.

But it’s good pressure. I joked with coach Shaun Wane at the Challenge Cup final, telling him ‘if you win this on home soil you could get a knighthood’. He chuckled, but I looked deep into his eyes and there was a glint there.

I’ve been there myself, getting to the 1995 World Cup final with England. Imagine what a World Cup win for England would do for the sport in this country. How much of a feel-good factor will there be, after the crisis of Covid, and with the way the economy is now.

It’s once in a lifetime to play in a home World Cup for a lot of these players. It’s all about the mindset and grabbing their chance.

Thanks to National Lottery players, over £750,000 of financial support has been provided to clubs & communities across England through the RLWC2021 CreatedBy grants programme.

For more stories like this, check our sport page.