A California woman who started a cheesecake business to pay for college will start next month at the University of California, Berkeley, and plans to graduate from college debt free.

Anamaria Morales, 21, of Healdsburg, baked her very first cheesecake as a senior in high school.

“It was college application season and what do I do when I feel stressed out? I bake something,” she said. “So I baked my very first cheesecake during Christmas and that’s how it all began.” 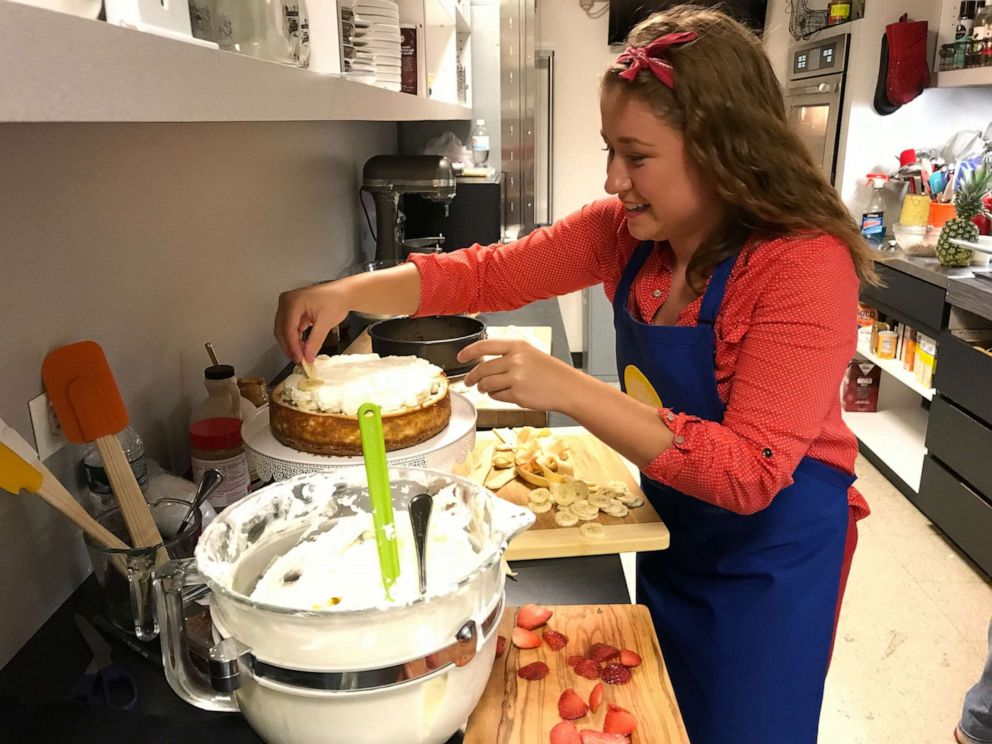 Morales’ mom, Laura Morales, brought the cheesecake to work, where it was a huge hit. Her coworkers asked her to get the recipe from her daughter.

“I said over the phone, ‘Hey Anamaria, what’s that recipe?’ And she was like, ‘I ain’t giving you that recipe,'” Laura Morales recalled. “To this day nobody knows the recipe but her.”

Anamaria Morales was inspired to start baking more cheesecakes and sell them. She started calling herself College Confectionista and posted on Facebook that she’d be selling cheesecakes for $40 each.

She estimates she has since sold “thousands” of cheesecakes.

“It’s me, myself and I baking and boxing and delivering and decorating and it’s been a lot of work, but I love what I do,” she said.

The success of Morales’ cheesecake business has allowed her to pay her own way through three years of community college in California.

“I really love baking and I love watching people bite into the cheese and the smile appear on their face,” she said. “And knowing that I was able to do that and that they feel good also knowing that they are helping me through purchasing a cheesecake.”

She plans to major in business at the University of California, Berkeley. Thanks to cheesecakes and hard work, she expects to be able to graduate from college debt free.

“I have worked my butt off for it though and I have put in so many hours and have networked with so many people over these past few years,” she said. “And really put myself in situations that made me nervous and made me grow.”

Morales also wants to continue her cheesecake business after college and turn it into a nonprofit for other first-generation college students.

“What I want to do is turn this business into a non-profit organization that gives back to other low-income Latinas who are seeking to become first-generation college students,” she said. “What my program would do is mentor and also provide scholarships towards them on their journey through college.”

Morales was surprised on “Good Morning America” Wednesday with $10,000 from KitchenAid and a suite of KitchenAid products in her favorite color, cherry red. 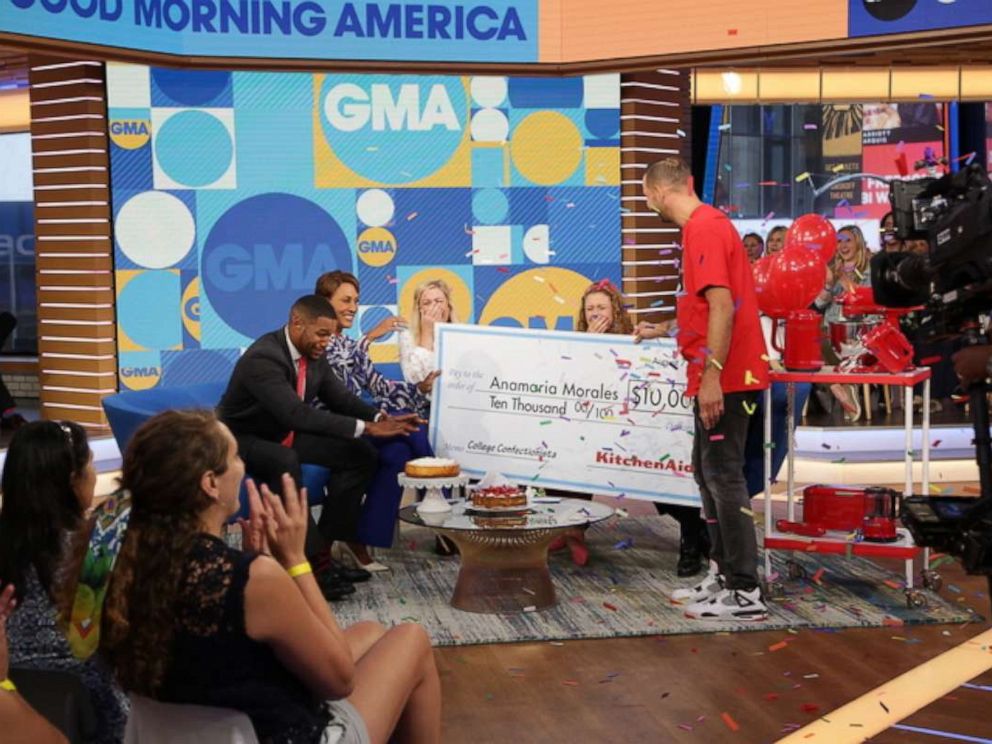 “I was at Costco two weeks ago and I took pictures and I was thinking, like, ‘I’m going to manifest this into my life,’ and here it is,” she said of the KitchenAid products.

The $10,000 donated by KitchenAid will go toward Morales’ living expenses.

Survey finds 23% of patients have lied to their doctor — but why?