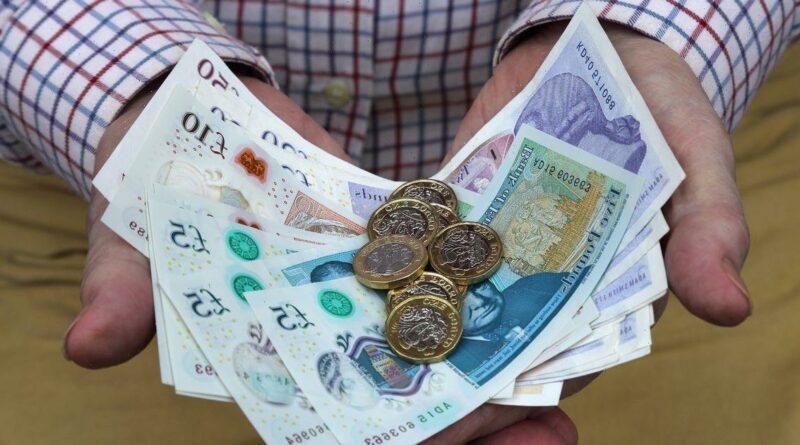 Hard-up households in the UK could get extra help as the government consults on what to do with forgotten money.

That's because so-called dormant assets include cash in bank accounts which have been untouched for ages.

Banks, building societies and other financial companies must try to contact the account holders of any dormant assets.

But if they're unable to track them down, the money goes to the government to be used for good causes.

The Dormant Assets Scheme was recently expanded to include money in pensions, insurance products and other investments.

Now the government is consulting on how to distribute the cash.

And with millions struggling with the cost of living crisis, there are calls for the money to be given to low income families.

Nigel Huddleston, the Minister for Sport, Tourism, Heritage and Civil Society, said: "This consultation will allow everyone's voice to be heard so that the Scheme can make a difference where it matters.

"With the cost of living crisis, it is more important than ever that we hear views from communities up and down the country on what causes we should support."

Some £892m has already been distributed through the scheme, including £44m to tackle youth unemployment, support communities in deprived areas and give people in need access to finance.

The government is asking for views on how to money is used to support people and you can have your say in a survey.

It will run until October 9.

Not-for-profit organisation Fair4All Finance chief executive Sacha Romanovitch said: "Some 14m people – often families in the most deprived communities in the UK – are unable to access fair and affordable financial products and services to help them manage life's ups and downs.

"With the first tranche of Dormant Assets funding, we have started to make significant impact to improve people's lives – this work must continue."

"Long-term funding will benefit the most vulnerable in society and those financially at risk."

The government has been under pressure this year to help UK households through a cost of living crisis.