Home » Lifestyle » Three-bedroom house with garden in Durham on sale for £5,000 – just a tenth the price of other houses on street 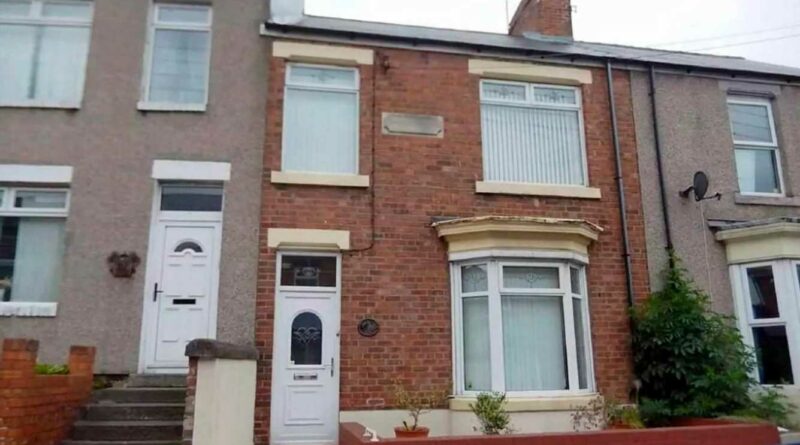 A THREE-BED home in a quiet cul de sac has gone on the market for just £5,000 – a tenth the price of other houses on the street.

The cosy terrace in Ferryhill, County Durham, will go under the hammer for less than the value of a second-hand hatchback. 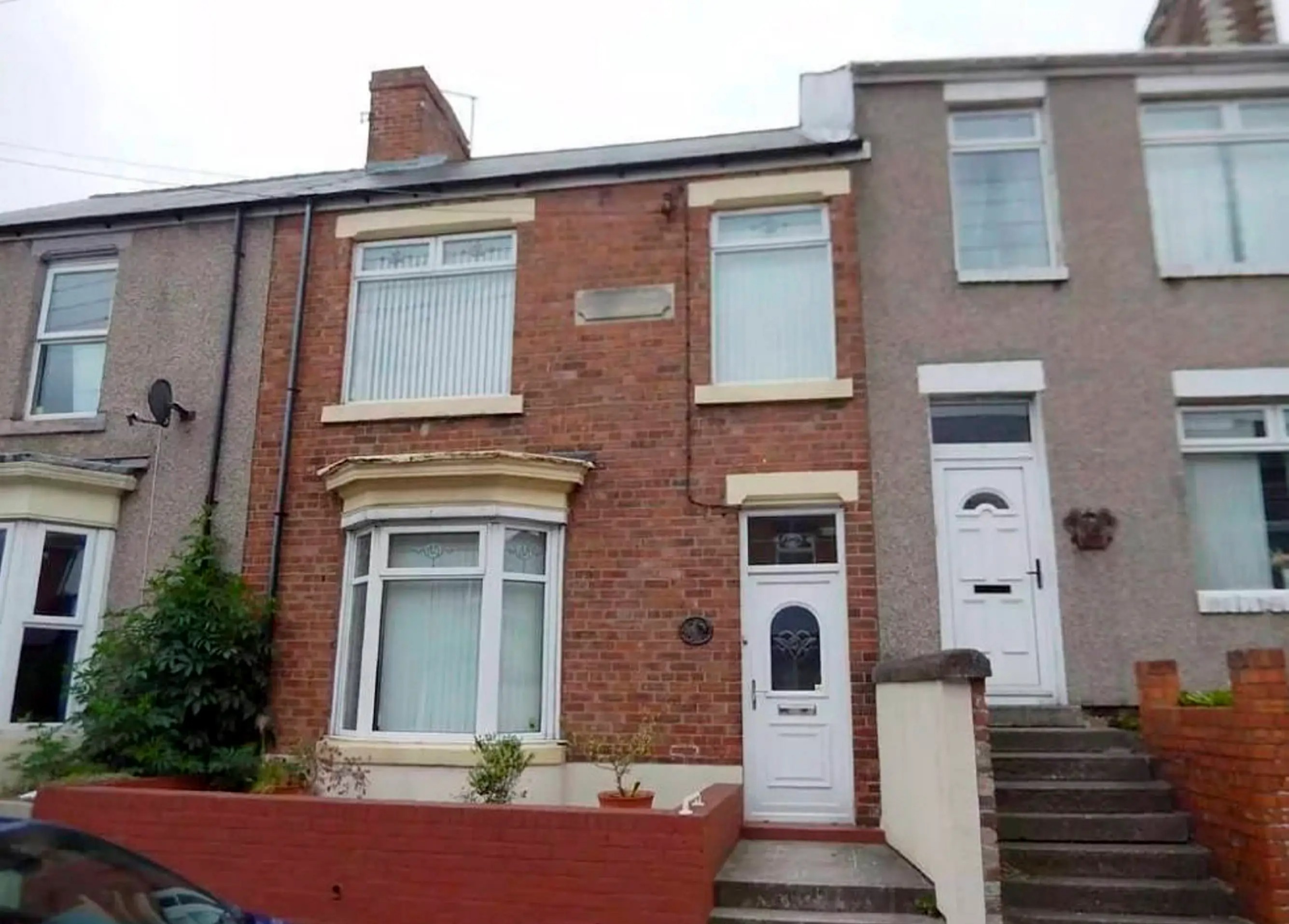 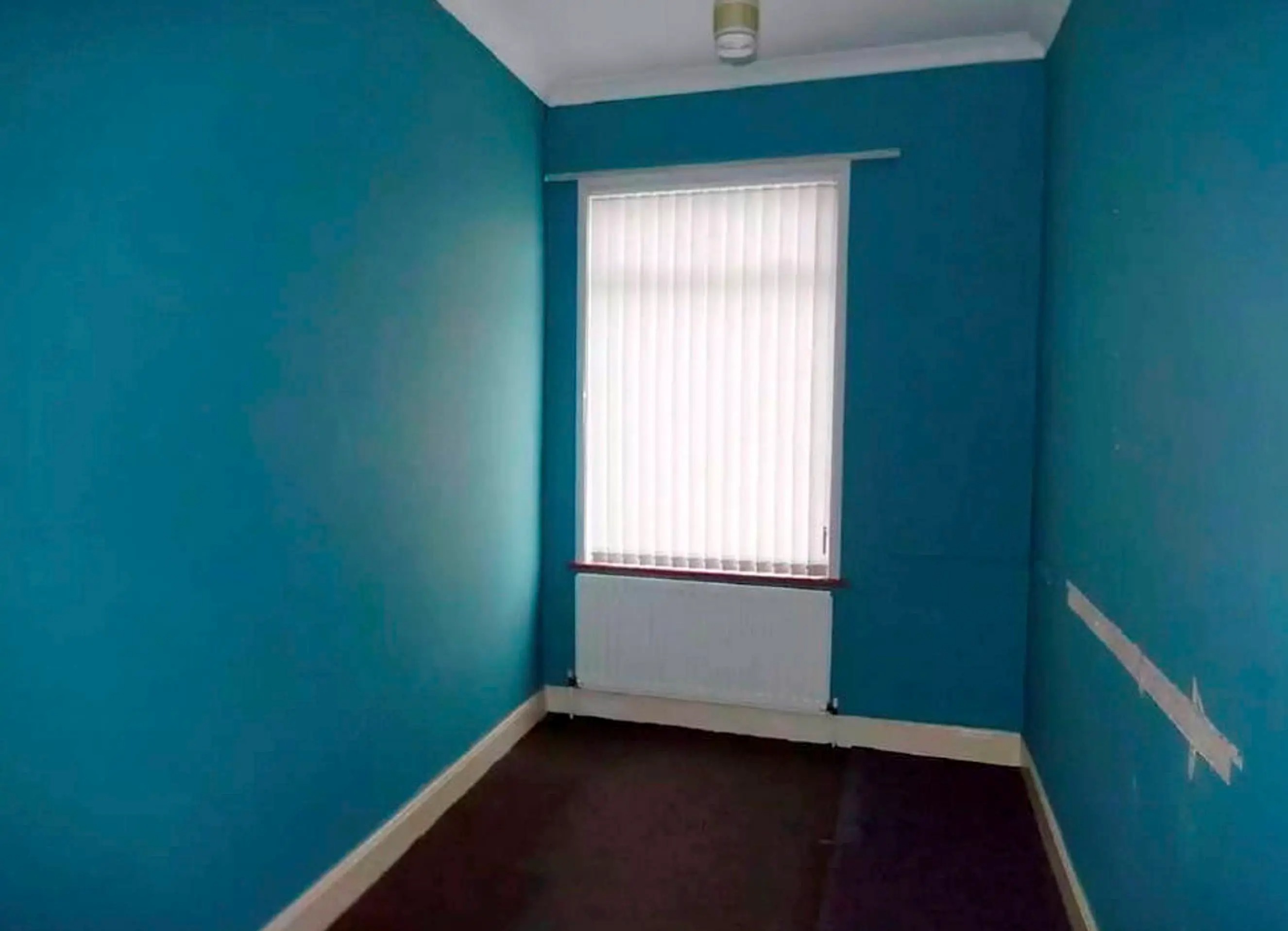 And it offers a huge amount of bang for the lucky buyer's buck – if they're prepared to put in the work.

The family home, which sits in a residential area, offers an amazing amount of space for the cash.

As well as the big rooms, there's a bath and shower room and even a garden.

Within half a mile's walk, the new owners will discover three schools and a college. 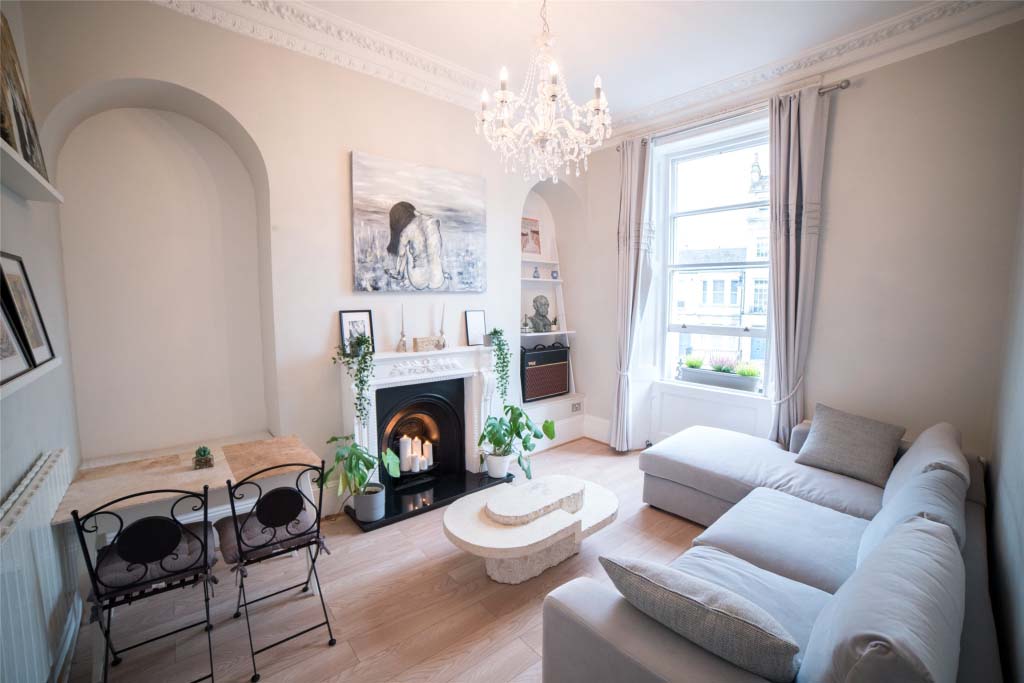 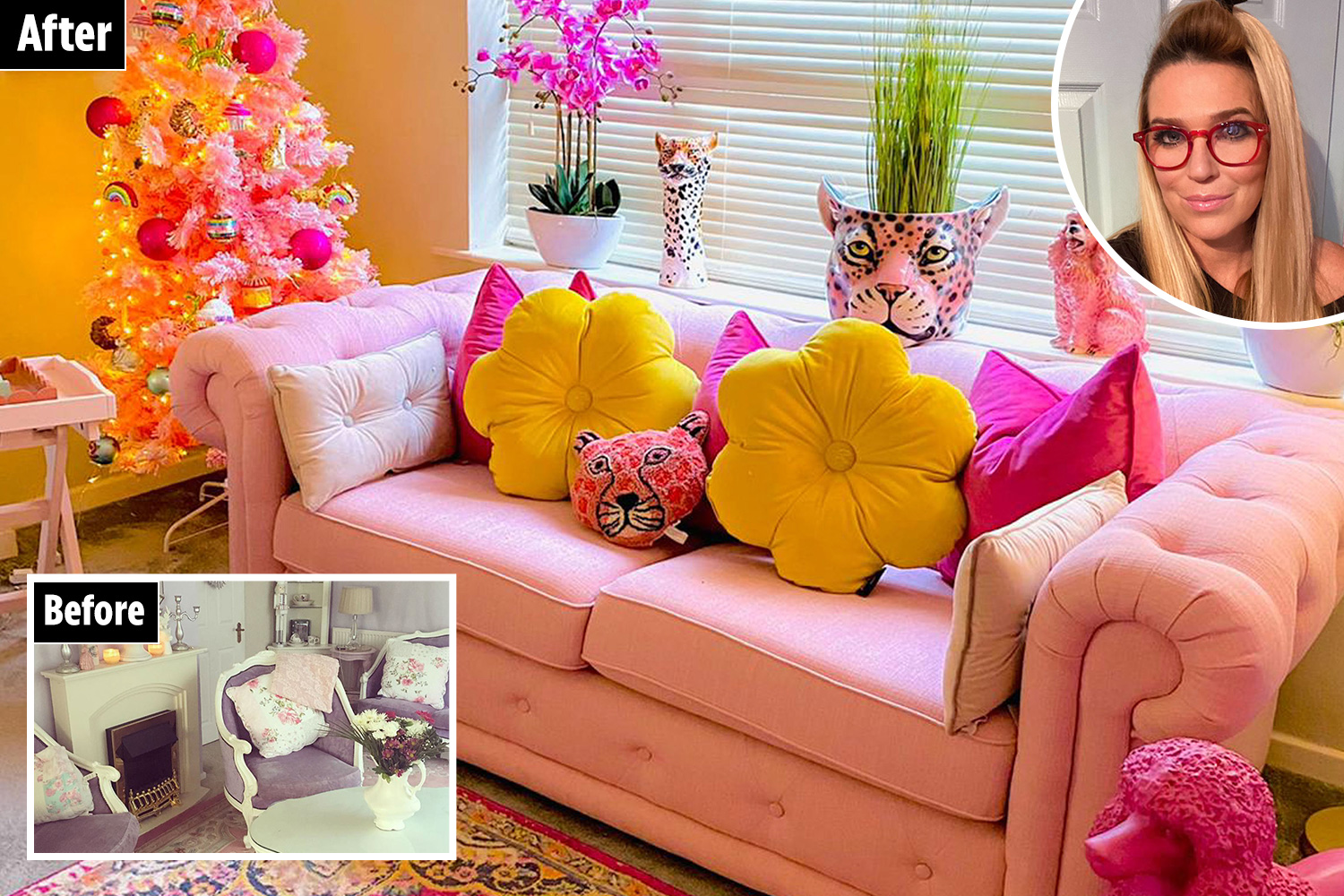 One of the bedrooms is large enough for an office desk and a double bed, meaning it could also serve as a workplace.

While plenty of TLC is needed, a family could move in straight away, plug in a kettle and begin stripping wallpaper.

The property is also in a gorgeous location, just half-an-hour's drive from the scenic North East coastline.

The home will go up for auction on April 19 with Birmingham-based Royal Estates.

3 major Covid rule changes TODAY- everything you need to know

IF LOOKS COULD PHIL

Agents describe it as an "investment property" and say it has huge potential.

If planning permission were granted, it could also be extended at the back – making it even more profitable in the future.

The average price of a terraced property in Durham last year was £150,361, while the standard cost of a house on the same street was £56,000 as of December.

By comparison, a similar house in London would set a buyer back by an average of £715,000, according to Zoopla, while the national average price has risen to just under £280,000.

Meanwhile, a home with a whopping garden in Spalding, Lincolnshire has gone on the market for just £10,000 – but there's a very good reason why.

But only the most ambitious buyers should put their hands in their pockets.

That's because the home was gutted by a terrible fire just four months ago. The family living inside escaped after a hero neighbour dashed into the flames to rescue them.

And a one-bed flat in south London will go under the hammer for £150,000, but it's in terrible state both inside and out.

Walls have been stripped, while carpets have been torn up. The garden is completely overgrown, with vines left untended for so long they reach into an indoor bathroom. 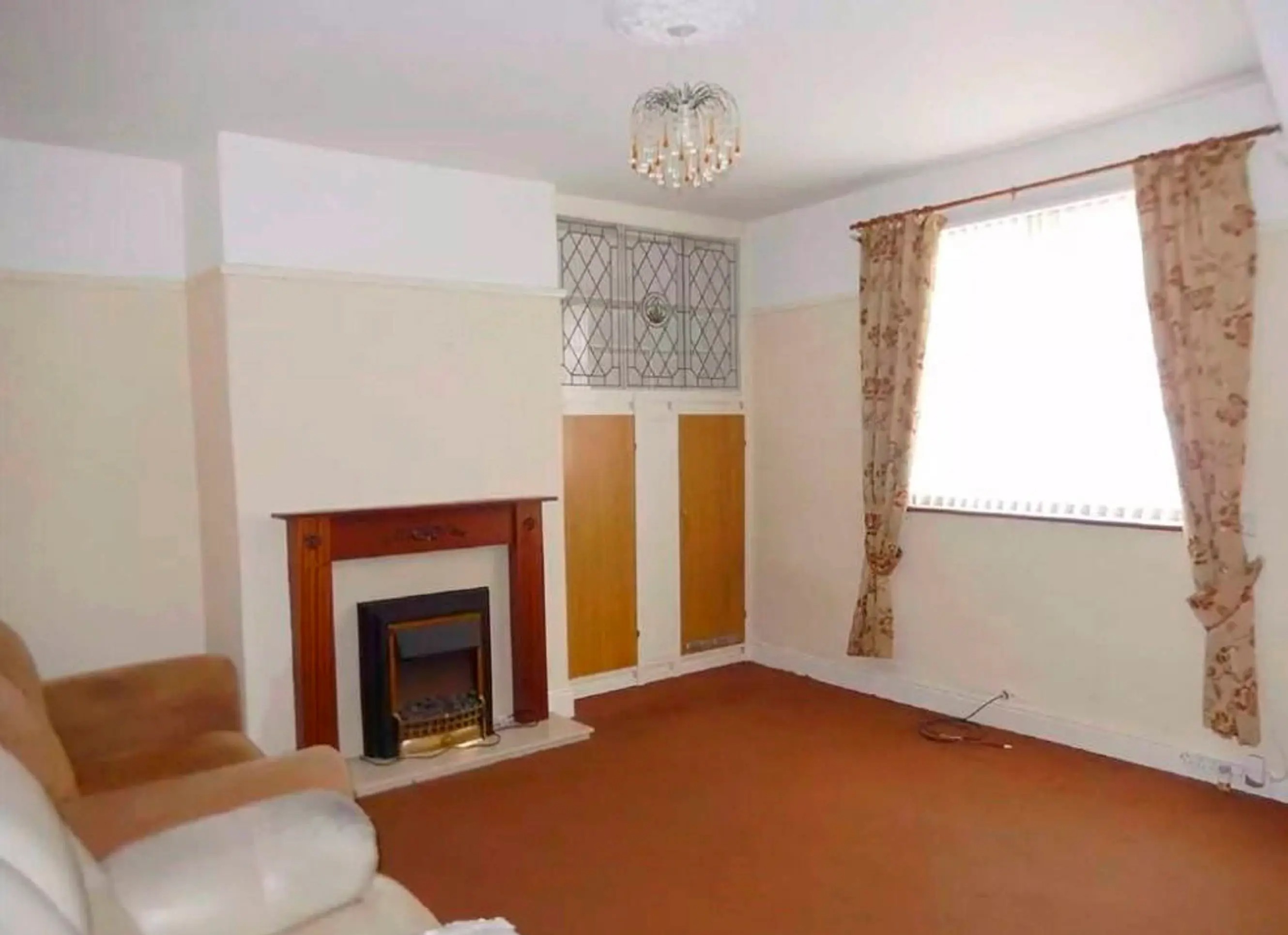 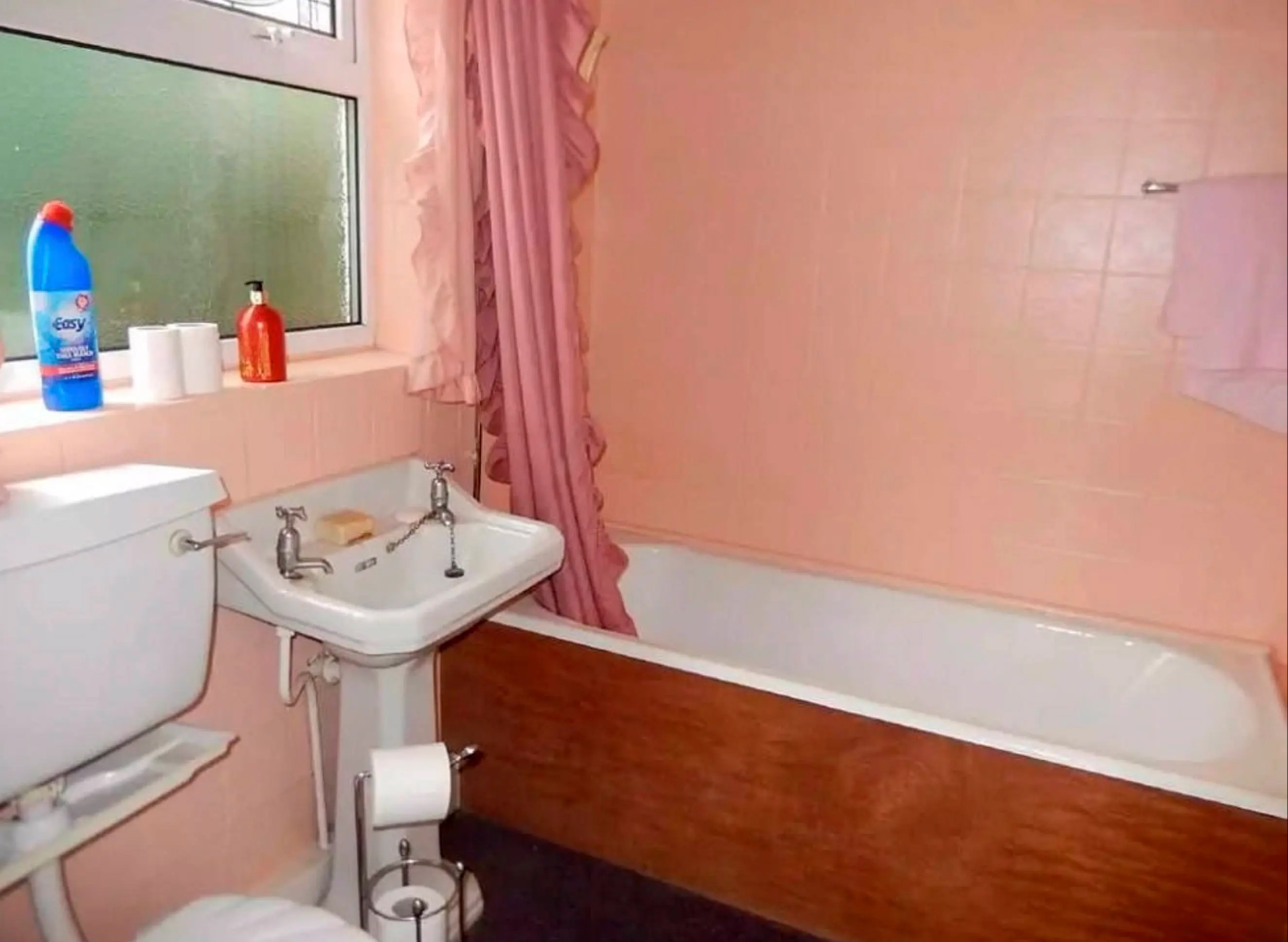 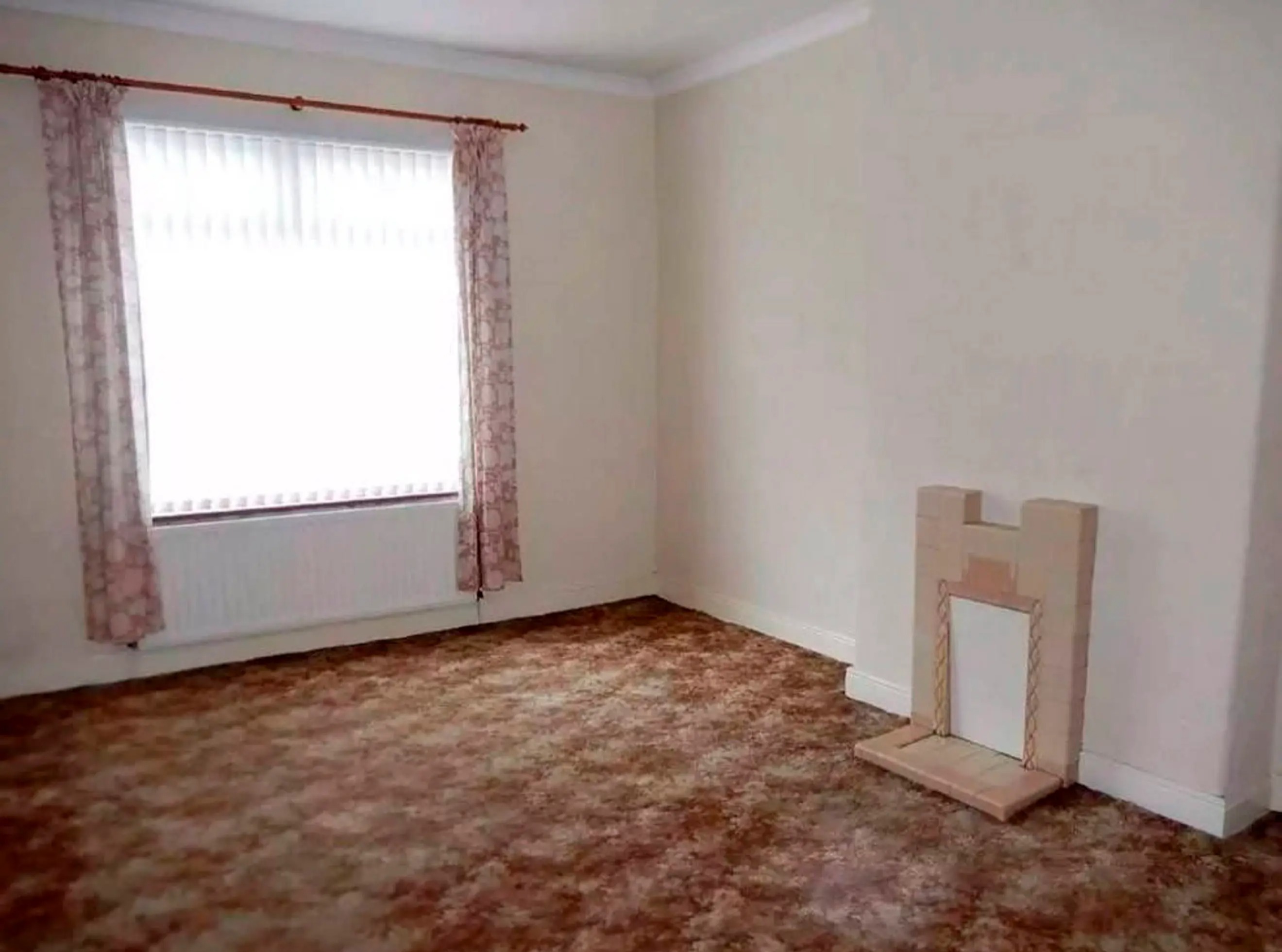