Home » Lifestyle » Tisha Campbell On Working With Spike Lee, Colorism, And The Importance Of Setting Boundaries 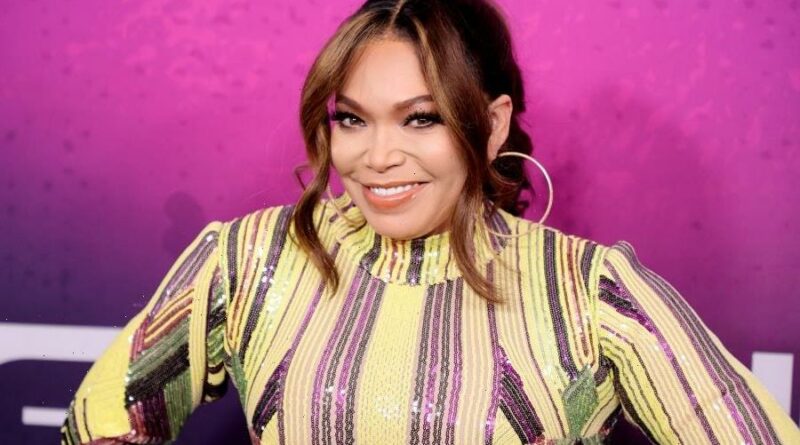 Tisha Campbell joined SiriusXM Urban View host Mike Muse for a candid discussion about working with Spike Lee, the conversation surrounding colorism, and how she interprets it.

During the in-studio interview, the actress also spoke about the importance of setting boundaries as a blueprint to life’s success, and how she’s altered what she gives her energy to.

“Not everybody’s gonna be happy with your boundaries,” the star of Martin and My Wife & Kids said. “There are a lot of people that don’t like the fact that I may have maybe isolated myself to only a small group of friends now, that I don’t give the way that I used to give of myself. That’s okay. It’s not being selfish. It’s being self-full. It’s making sure that you have boundaries set in place so that you are not overextending yourself to everybody all the damn time.”

“For the first time in my life I’m actually giving to me first because I want to be the ultimate wife, or the ultimate mother, or the ultimate coworker,” she added. “And I would sacrifice my own energy, self-love, everything, to make other people more comfortable.

In expounding on her new outlook on life, Campbell explains that her empathy may have served as a crutch and an asset. Sometimes people mistake one’s kindness for weakness and try to take advantage of their giving heart.

I was used to living for other people all the time, since I was a little kid,” Campbell stated.. “Everything was for everybody else. I’m the ultimate empath, but you talked about energy, feeling energy, but what I used to make the mistake of is feeling like if I felt a negative energy, I would try to change it.”

“You can’t always change other people’s energy. You have to understand discernment and protect yourself from bad energy,” she added.
Early in both of their careers, Campbell and Academy Award-winning director Spike Lee collaborated on the latter’s second film, School Daze. The story’s primary focus wasn’t racism, but colorism – the act of discrimination with one’s own race, judging by skin tone.

While filming his movies, Lee has been known to conduct social experiments, both for the audience as well as his cast members.

Lee’s School Daze film concluded with a powerful lesson. We all have to understand that we’re in this oppression race together, regardless of skin complexion. Later in the interview, Muse spoke about his experience with colorism, and how he wasn’t fully aware of it until he got to college. Campbell however, experienced it her entire life – both the good and the bad.

“No it’s true and it’s real. There is a thing of light skinned privilege. It is very real,” she said. “That people have had to deal with. We are just now celebrating melanin. We are just now coming into understanding how beautiful black truly is, our own people. You know what I mean?”

The full interview airs Saturday at 2pm ET and will replay Sunday at 2pm ET on SiriusXM Urban View channel 126.