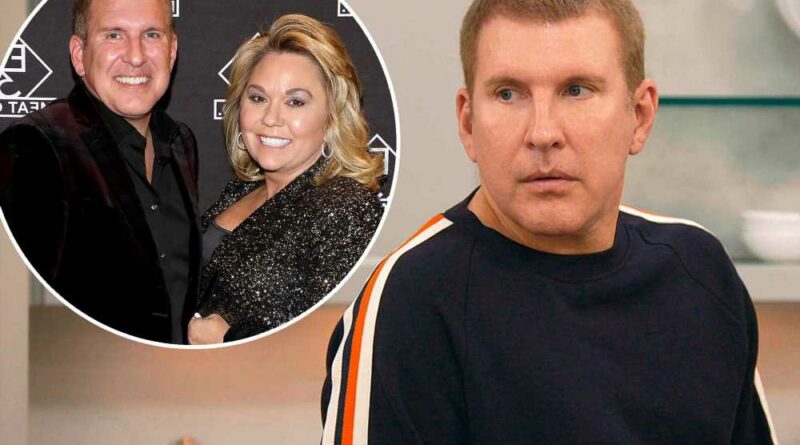 Todd and Julie Chrisley have ‘bonded’ over weight loss

Todd Chrisley’s former business partner alleged the reality star cheated on his wife, Julie Chrisley, with him and that they paid off a blackmailer to keep the affair a secret.

Mark Braddock testified in the Chrisleys’ ongoing federal fraud trial in Atlanta Tuesday that he and Todd, 53, were intimate for about a year in the early 2000s, Business Insider reported.

After the alleged affair ended, Braddock said the two men continued a friendship until 2012 that he likened to a “brotherhood.”

During that time, Braddock worked for Todd’s foreclosure management company, Chrisley Asset Management, and he testified that they began to receive anonymous texts threatening to expose them for fraud and their alleged dalliance.

Braddock testified that one text read, “Pay cash and we’ll shut up,” according to the report.

He claimed he then withdrew four payments of $9,500, totaling $38,000, from his bank account, and gave it to Todd to pay off the blackmailer.

Chrisley’s attorney, Bruce Morris, alleged in his opening statement that Braddock was “obsessed” with Todd and wanted to be him — a sentiment that was reiterated during his cross-examination, per Business Insider.

Morris and reps for Todd did not immediately return Page Six’s requests for comment. 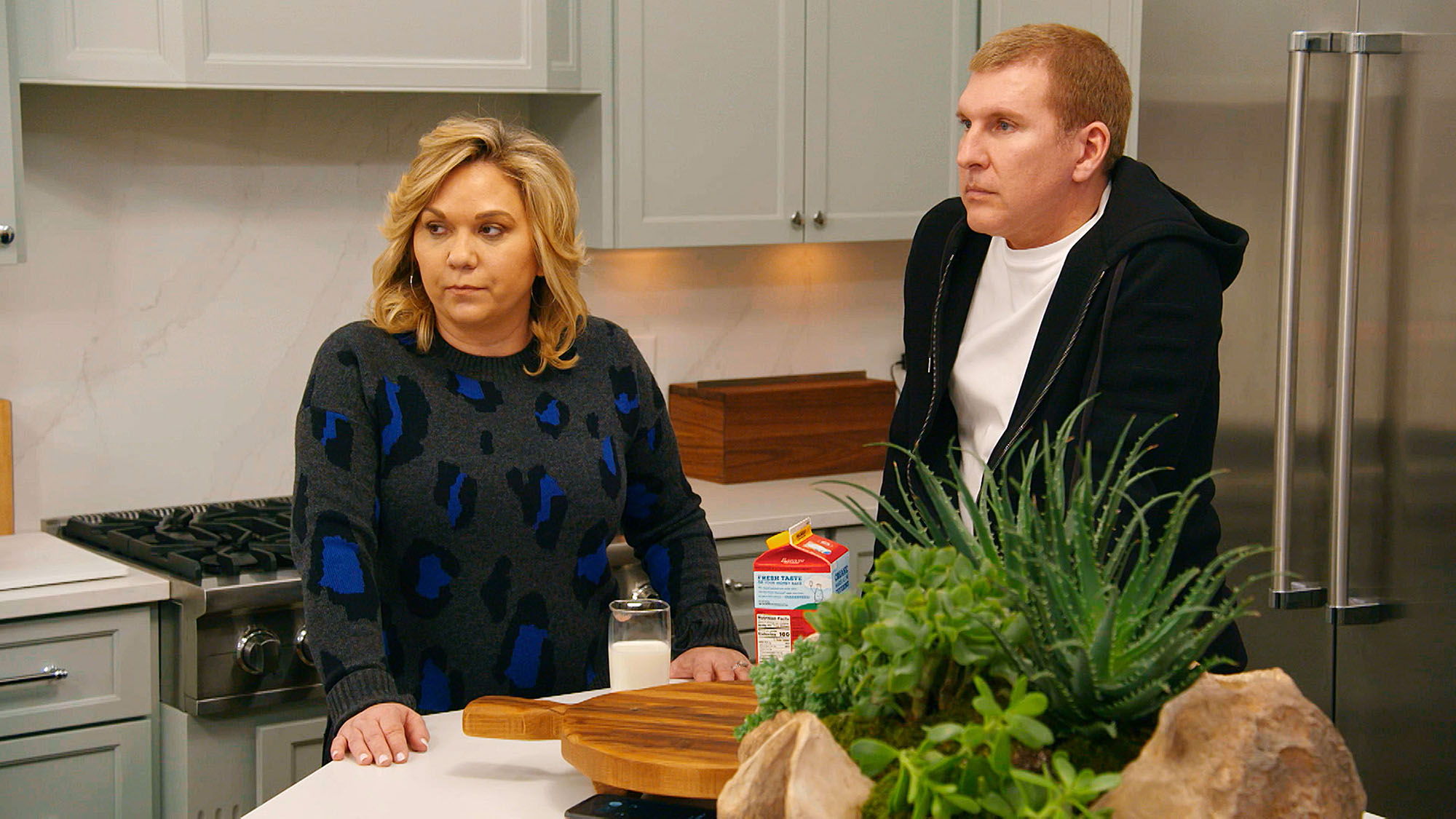 The family has appeared on their popular reality show, “Chrisley Knows Best,” since 2014.

Since Todd has been thrust into the spotlight, there has been a lot of speculation about his sexual orientation.

However, the real estate entrepreneur previously brushed off rumors that he is gay and once even called them “flattering.”

“In order for it to disappoint me, it would mean that I don’t agree with someone being gay,” he said on “The Domenick Nati Show” in 2017. 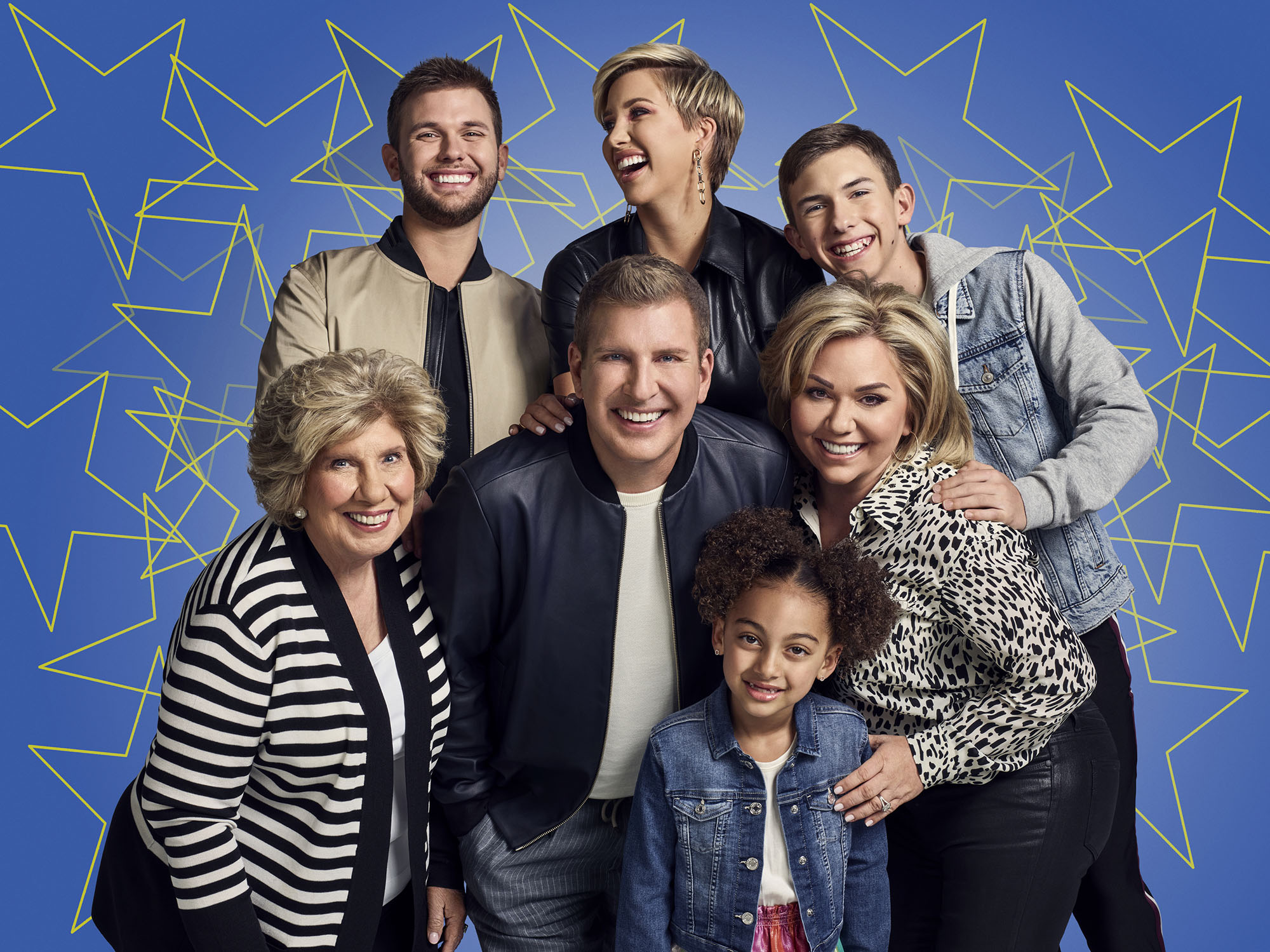 Todd added that he was “flattered that people think I can get laid on both ends” and joked, “My wife certainly is flattered that as many men want her husband as there are women. With that being said, I’m never going to have a drought.”

Todd and Julie are being sued on charges including bank fraud and tax evasion.

According to the indictment, prosecutors allege the reality TV couple submitted fake documents to banks when applying for loans and that Julie also submitted false credit reports and bank statements when trying to rent a house in California.