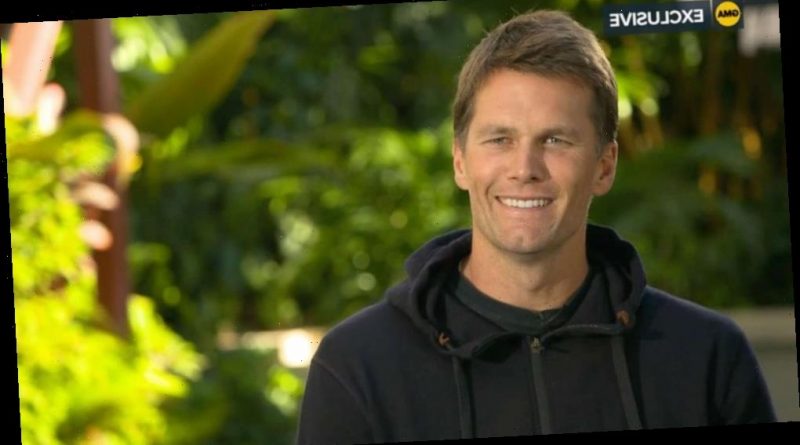 Tom Brady sat down with Michael Strahan in a new exclusive interview for “Good Morning America” to reflect on winning his seventh career Super Bowl, and the motivation behind his longevity and momentum.

When Brady announced he was leaving New England after 20 years, six NFL titles and four Super Bowl MVP awards to sign with the Tampa Bay Buccaneers, the quarterback faced criticism and doubt.

He continued,”I think that’s a great part about football. It’s not really about what you did last year, it’s kind of what you’re going to do this year, so for me it was what I was going to do for the Bucs last year. I still feel that way.”

The full interview with the 43-year-old quarterback will air on “Good Morning America” Wednesday morning.