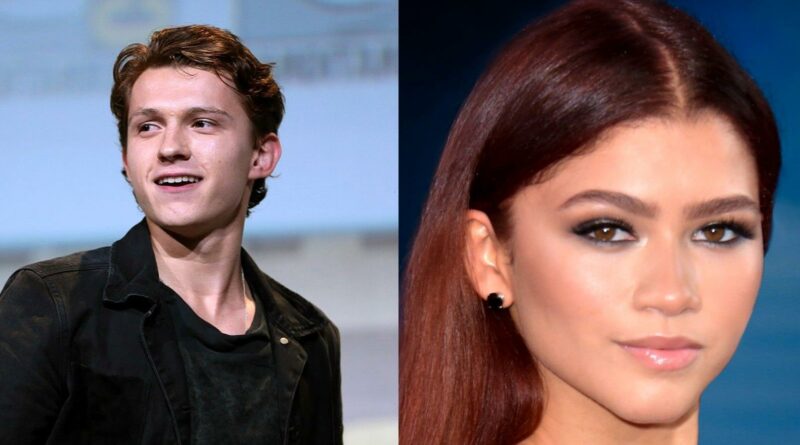 It’s only been a matter of months since Spider-Man co-stars Tom Holland and Zendaya confirmed their relationship, but they’re already celebrating a huge milestone – buying a home together.

The couple reportedly put down approximately $4 million USD to buy a house in Tom’s hometown of Thames in the United Kingdom, as per Nine.com.

Although not a lot of details of the couple’s new home are available at the moment, it’s reportedly located in the inner-city suburb of Richmond and features six bedrooms as well as amenities like a theatre, gym, and mancave.

However, one source told The Mirror that Tom is insisting on installing a high-tech security system in order to protect their privacy, which reportedly includes a 8-foot steel gate The outlet notes Tom and Zendaya are planning to spend around $500,000 on renovations and will likely move into the property later this year when the work is completed.

Tom and Zendaya have been starring in the Spider-Man franchise as onscreen lovers since 2016. Most recently, their new movie Spider-Man: No Way Home hit theatres in mid-December and has found international success and acclaim — the movie has raked in over $1.5 billion globally. But the pair maintained a low profile about the status of their relationship.

Photos were eventually published in July 2021 showing the co-stars kissing and displaying affection. They later confirmed their relationship to the media (and with various photos posted to social media) several months later.

Though this is their first home together, Tom and Zendaya are no strangers to the real estate market.

Tom, who has a net worth of approximately of $18 million, reportedly purchased a two-bedroom home in London in 2016. In an interview with Ellen DeGeneres, Tom said his mother found the place for him after he was originally looking to buy property in Los Angeles. It’s unclear how much Tom paid for the home.

Zendaya, on the other hand, own several properties. Fancy Pants Homes says her first real estate purchase was a $1.4 million located in Northridge, Los Angeles, though she later went on to buy another property in the San Fernando Valley neighborhood of Encino for $4 million.

The Shake It Up alum’s Encino home was originally built in 1939 and comes with over 5,000 square feet of living space. It features 6 bedrooms, 7 bathrooms, and a variety of stunning features, including a long driveway, multiple fireplaces, and an outdoor poll surrounded by palm trees.