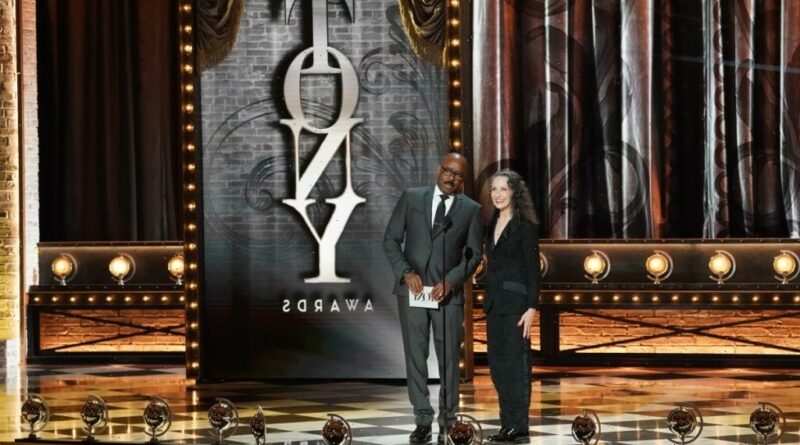 The Tonys will finally become the last of the major awards shows to air live across the continental United States. This year’s ceremony, which marks the 75th annual Tony Awards, will take place on Sunday, June 12, at New York’s Radio City Music Hall.

Like last year, the four-hour ceremony will once again kick off with an exclusive start on Paramount Plus, before CBS joins in. But in 2022, the CBS broadcast has been restored to a full three hours (following last year’s two-hour show on the Eye). Paramount Plus will air the first hour of the Tonys at 7 p.m. ET and 4 p.m. PT, followed by the remaining three hours on CBS starting at 8 p.m. ET/5 p.m. PT. (Paramount Plus will continue to stream the CBS telecast as well, and will offer the full four-hour show on demand after that.)

Presented by the Broadway League and the American Theatre Wing, the 75th Tony Awards will honor Broadway achievements during the 2021-2022 season. Nominations for the 2022 Tony Awards will be announced on Tuesday, May 3.

This will rep the return of a normal awards cycle for the Tonys. The COVID-19 disruption meant that the presentation of honors for the 2019-2020 Broadway season delayed more than a year because of pandemic concerns and the historic shuttering of Broadway.