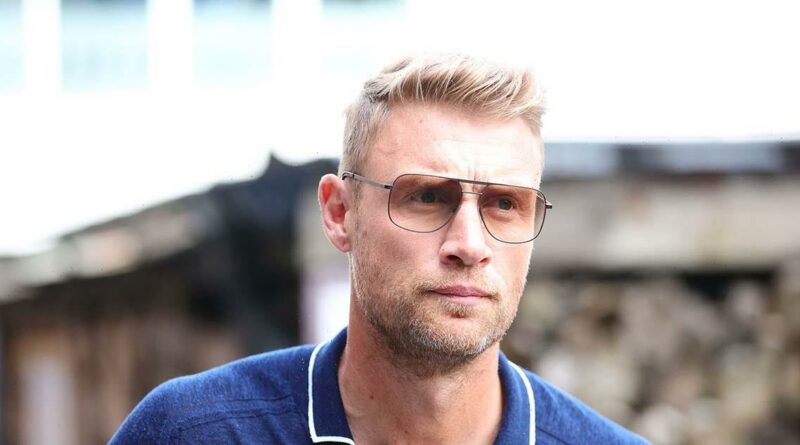 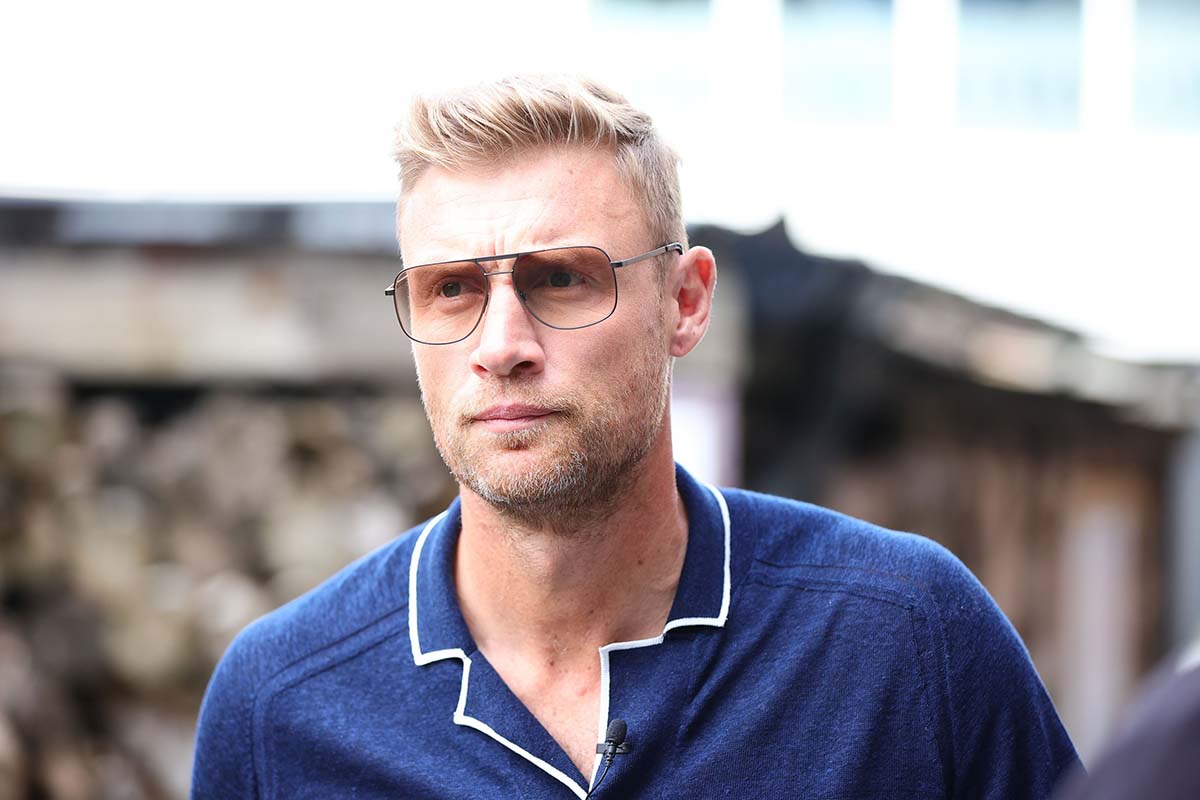 Top Gear host Andrew “Freddie” Flintoff has been taken to the hospital after a high-speed crash on the set of the BBC series.

“Freddie was injured in an accident at the Top Gear test track this morning – with crew medics attending the scene immediately,” a spokesperson for the broadcast channel told the Guardian in a Tuesday, December 13, statement. “He has been taken to hospital for further treatment and we will confirm more details in due course.”

Flintoff, 45, had been filming at the Dunsford Park Aerodrome in Surrey, England, when the incident took place. Production has since been paused amid the former cricket player’s recovery.

The England native became the cohost of Top Gear in 2019, succeeding Matt LeBlanc. Shortly after his debut on the docuseries, Flintoff was involved in a harrowing high-speed crash, in which he lost control of the motorcycle he was riding. The Book of Fred scribe was racing against cohosts Chris Harris and Paddy McGuinness at speeds of 124 mph.

“I go to great lengths to make sure I do well in Top Gear drag races but on this occasion, I went a few lengths too far,” Flintoff said during a 2020 episode of the BBC series, which included footage of the accident. “It will look more ridiculous than dangerous when you see it on TV.”

While the father of four — who shares kids Rocky, Holly, Preston and Corey with wife Rachael Wools Flintoff — called the incident a “near-death” crash, he insisted during the broadcast that he was “absolutely fine.”

Top Gear — inspired by the British auto magazine of the same name — premiered on the BBC in 2002, rebooting the original 1977 program. On the show, hosts examine and review a collection of motor vehicles, and compete against one another in special races.

“It was amazing getting into them cars and sitting there, looking around at the dashboard and all the dials, and all of a sudden everything starts flooding back from your childhood,” Flintoff gushed to ScreenRant in March 2021. “I was [in] the car; I used to play cricket and my dad used to drive me up and down the country, and everything started flooding back. Then you flip it on its head: I’m driving and I’m a dad now, so I’m questioning myself as a dad and trying out, ‘Am I doing the right thing?’”

While Top Gear episodes see the three men competing on the race track, Flintoff, Harris, 47, and McGuinness, 49, have developed a deep kinship through the years.

“I think as well, the more time we spend together, the more you know each other. I think we are improving,” Flintoff told the outlet last year. “The three of us, but also the producers, the crew and everyone has an understanding of what makes people tick; what people don’t like; where to niggle people when you need to. I think we’re going in the right direction. We can still improve obviously, but we’re getting there.”