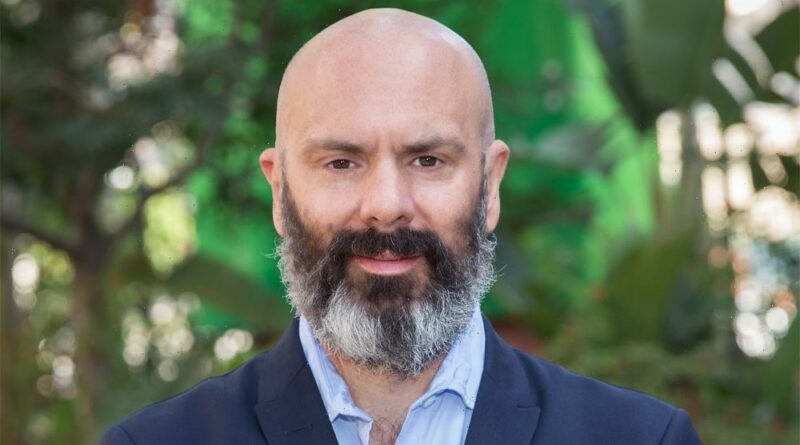 Courtney Holt, a top executive in Spotify’s podcasting business and a four-year veteran of the company, is leaving the streaming giant, a source close to the situation has confirmed to Variety. The source said that Holt’s departure was his decision and is amicable, and that he will stay on as an advisor to the company for the next several months at least. Reps for Spotify declined comment; the news was first reported by The Ankler.

The source added that Max Cutler, head of new content initiatives, and Julie McNamara, head of U.S. studios, will take on his responsibilities.

Holt — whose official title was head of talk partnerships, editorial and global markets — played a major role in enlisting talent for some of the company’s biggest podcasts, including the Obamas, Prince Harry and Meghan Markle, and significantly, Joe Rogan, its most popular and most controversial podcast host. Rogan was at the center of a firestorm of criticism against Spotify that peaked early this year, as uproar around his spreading of anti-vaccine misinformation and frequent past use of racial slurs on his show led Neil Young, Joni Mitchell and other artists to remove their music from the service and others to be unsparing in their disapproval.

Spotify cofounder and CEO Daniel Ek held his ground and did not alter the company’s reported $200 million relationship with Rogan, apart from adding content warnings to the show and removing dozens of archived shows that featured the racial slurs. While that is hardly the only headwind the company, which is the world’s largest paid subscription service, is facing, the situation presumably did not help the company’s stock, which has fallen significantly: One year ago today it was trading at $292.02 per share; at the time of this article’s publication it was at $138.03.

Holt’s contribution to the company’s podcasting business, which was a minor operation at the time of his arrival, is significant. Over the course of his four years at Spotify, he also helped build out the company’s studio operations in 20 markets across the globe and helped establish education programs at several U.S. universities.

He began his career in the music industry, working in the video department at Atlantic Records before moving into what was then called “new media” at A&M Records and Interscope, where he worked closely with Jimmy Iovine. He subsequently took increasingly major roles at MTV Networks, MySpace, Maker Studios and Disney before joining Spotify in September of 2017.

His exit also comes just days after the managing director of Gimlet, a studio whose acquisition he had led, announced that she is stepping down to return to The New York Times.