As a young boy, Kieran is every parent’s dream. He is affectionate to his mum, adores his sisters, and gets on well with both boys and girls at school. He does so well in the primary years, that his parents decide to take the plunge and send him to a private school for his secondary education. It means both parents working long hours to pay the fees though, and the family has a lot less time to relax.

At Kieran’s new school, the boy culture is more aggressive. These kids are affluent and entitled but un-anchored, left to their own devices, literally and figuratively. Within weeks Kieran seems changed, he has taken on a dismissive tone,  the sneering attitude to life of his new peers. There is much trash-talking about girls, sharing of gross pornography, and hearing the older boys boasting about sexual experiences, real or imagined. By year nine Kieran is a sullen, withdrawn boy who spends most of the time in his room. His parents grieve for the loss of connection. When he talks at all, its often to denigrate people – other races, sexualities, the poor. His masculinity is shaping up to be a very unhealthy one. 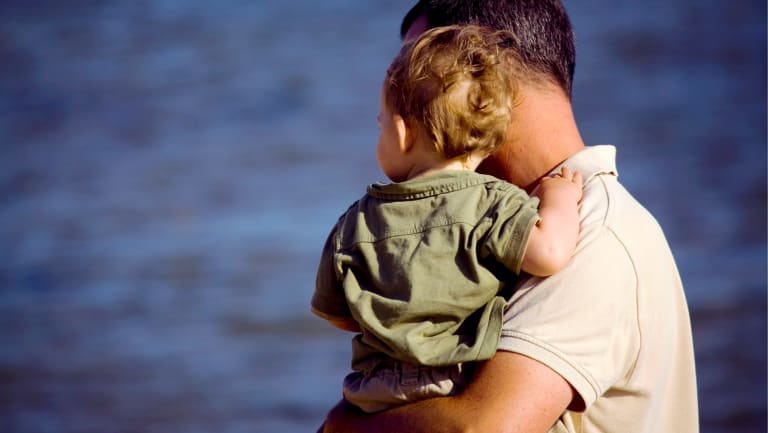 Boys need elders to step up to show them how to grow into good men.

Most boys, it is important to remember, grow up to be caring and safe, with clear values about treating others well. They may take risks or show poor judgement at times in their teens, but these lessons are well learned and they grow into decent men. Many schools, public and private, now address masculinity directly with classes or programs teaching what a good man is, and how to relate to women as people, not as things.

Toxic masculinity is neither the norm, nor the default for Australian males. It's a perversion of what manhood is supposed to be, a contagion that occurs in the absence of proper transmission of healthy manhood. It's what happens when elders are absent and men do not step up, and the peer group becomes the substitute source of life wisdom. Good manhood does not just happen, it has to be taught.

In my teens, I belonged to an all-male bushwalking club. A wonderful English teacher at our school in Melbourne encouraged some of my friends and me to join up, after we had completed our Duke of Edinburgh award. Rust-belt kids like us did not do much hiking, but having had the experience, we wanted more. Late on Friday nights, old blokes would arrive in cars, chat to our parents, and then drive us long into the night to starting points in the Great Dividing Range, with our army surplus packs and heavy boots. These men were courteous, thoughtful, and interesting to us boys, with their jobs and life stories.

One night though, a younger man of perhaps 21 or 22 was the designated driver. As we set off, he began the relationship by telling a lurid dirty joke, followed by a couple more. I felt embarrassed, and unsafe. Decades later, as I came to understand masculinity better, I realised he was scared, of not being respected, of not being able to relate. It's a defective form of male bonding – to be shockingly crass. I have had a federal politician do the same thing when I met with him. It was so jarring, so old-fashioned, I was speechless. 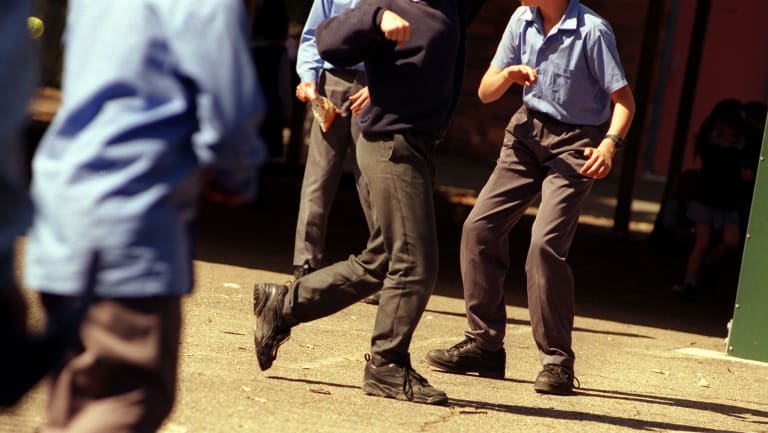 Any all-male setting is either nurturing, well-regulated and safe, or it’s bullying and mob-like.

Any all-male setting is either nurturing, well-regulated and safe – usually through the presence of some elders who set the tone and actively reprimand irresponsibility or unkindness – or it's bullying and mob-like, with a chief bully and some lieutenants dishing it out.

In the badly run schoolyard, the boarding school, or the street gang, boys fear each other and even a hint of exclusion feels life-threatening. You avoid the bullies by joining the bullies.

A gang is not a friendly place, it's made up of people who can’t stand each other but must stick together for protection. Misogyny isn’t the core value – power is, but misogyny is a way to sound tough, and so it's taken up so easily. Trash-talking girls develops because the opposite – expressing tender or affectionate feelings – marks you out as weak.

A boy may say terrible things about a girl he actually loves and respects, because that's the price of membership. And he may go along with the mistreatment of a girl and not intervene, if he has not been specifically taught to do otherwise by straight-talking adults.

When I read many writers about the problems of messed up men, I despair, because they offer no other tools than sanctimonious finger-wagging. “Don’t be bad” is not a technology for change, whether with your own sons, or the culture at large.

Young men and boys have to be in relationship with adults who care for them and see them as worthwhile. And then, from that position of love and respect, to be clearly told: "You have a choice. Treat women as objects, (for that is the core of toxic masculinity) and you will never have a good relationship in your life. Women sense that attitude the moment you walk into the room. It makes their skin creep. You may form relationships with girls, but they will be mutually exploitative, and will not end well.

"If you want to be loved, and deeply cared about, then you have to see the opposite sex as people. To empathise with them, and care about them. That is risky, vulnerable, and puts your heart on the line, but chances are good that you will find real joy in life as a result. What women want is what men want – fun, closeness, appreciation, and companions in the adventure of life. They want real,  caring men, not overgrown selfish boys. Choose, and choose well."

Steve Biddulph is the author of Raising Boys in the 21st century.