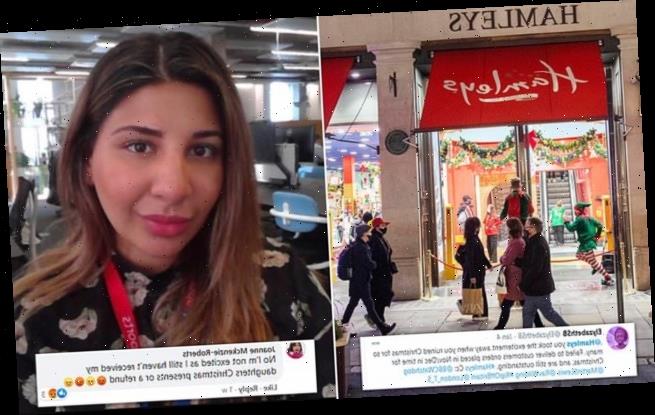 World famous toy maker Hamleys has been accused of ‘ruining Christmas’ after dozens of shoppers say they were left with missing or incomplete orders despite shopping weeks in advance.

The UK-based store, whose Regent Street flagship attracts more than five million people a year, has blamed warehouse shortages and lockdown on the unfilled orders, even though many missing items appear in stock on their website.

Rabia Sohail, from London, told FEMAIL how she ordered an art set, a rotating airplane and a remote controlled car for her nephew on 14th December.

Nothing arrived until 24th December – with most of  the toys missing from the order. 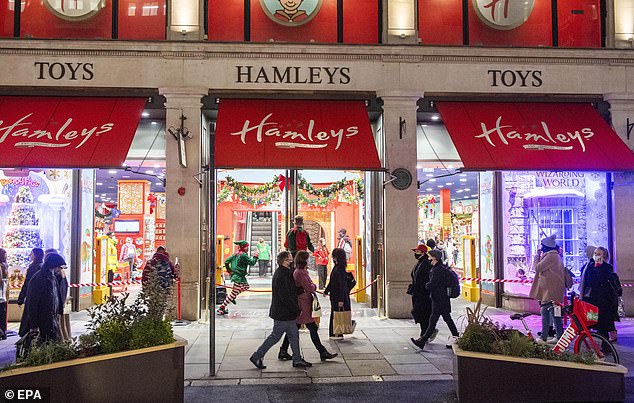 ‘It was ordered standard delivery which says is 3-5 working days on their website, but the order was placed on the 14th and then received on the 24th,’ she explained.

‘I contacted them to chase, no response from them whatsoever.

‘Then on the 24th December I received a parcel from Hermes, it was labelled Hermes next day, looks like they forgot to ship all parcels, and had no stock!

‘The main toy was missing from my parcel, so I received a gigantic gift bag, with some crayons that they had sent, there has been no correspondence from them since, no apology, and nobody informed me items will be missing.

‘I have had no response, I emailed them a few times, left them some comments on Facebook and gave a call but no response. 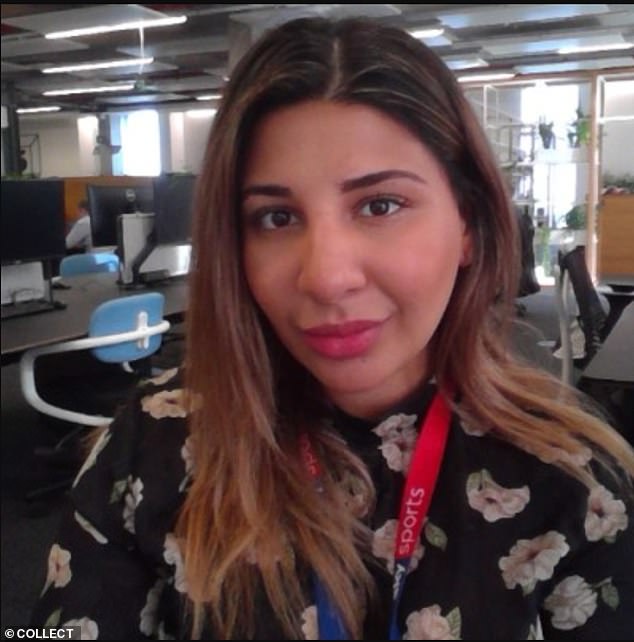 Rabia Sohail, from London, told FEMAIL how she ordered an art set, a rotating airplane and a remote controlled car for her nephew on 14th December, which never arrived

Rabia Sohail, said that people received ’empty gift bags’  and have since had ‘no customer service’ fro the toy giant

Another shopper – who asked to stay anonymous – told FEMAIL she ordered hundreds of pounds worth of presents for her children which weren’t delivered.

She was sent just £4.50 worth of her order, which Hamleys eventually refunded as a ‘good will gesture’.

In an email response from the toy giant said ‘lockdown restrictions’ and ‘stores having to close the week leading up to Christmas’ meant they had been ‘overwhelmed during December with orders during our busiest time’. Dozens have taken to social media and slammed the shop – which is worth more than £70million – complaining of missing orders and not being able to be contacted.

‘@Hamleys you took the excitement away when you ruined Christmas for so many. Failed to deliver customers orders placed in Nov/Dec in time for Christmas, and are still outstanding,’ said one on Twitter.

‘Think it’s safe to say that the Christmas presents I ordered from @hamleys aren’t coming. Nice of them to let me know though…oh wait. But at least they stopped taking new orders and explained there was a backlog…oh wait. Absolutely disgraceful #shamleys,’ added another. 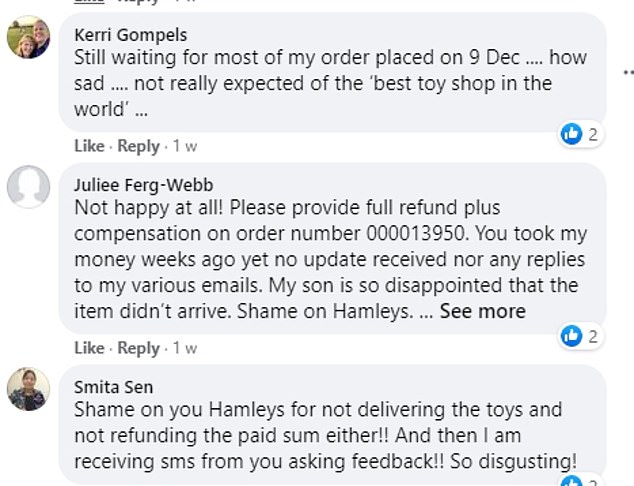 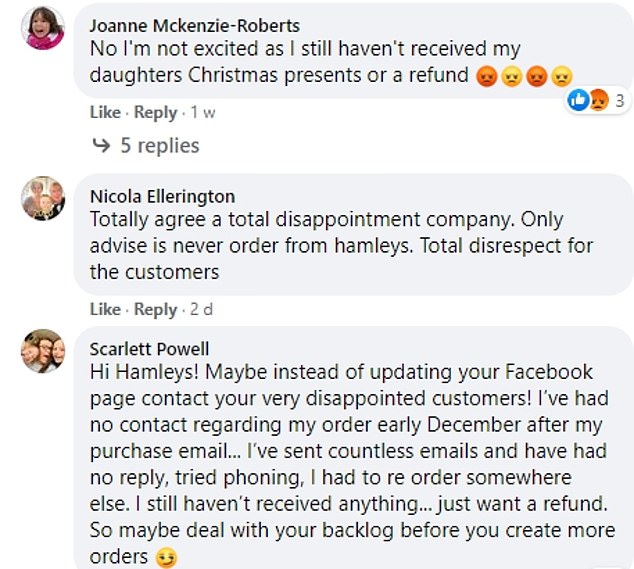 ‘Thanks @HamleysOfficial going to have one very disappointed little boy on Christmas day. Placed order on 15th (3 days before your cut off for guaranteed delivery) told today not to expect delivery before Christmas. Call yourself the finest toy shop in the world #hamleys #joke’ a third wrote.

‘@HamleysOfficial can you please let all those who you are letting down this Christmas why orders made before the 16th December are not being fulfilled?’ a fourth asked.

‘@HamleysOfficial absolutely disgusted that an order made on 12th December has not arrived and absolutely no communication or response from customer services #CustomerExperience #customerservicefail #hamleys #missingorder’ tweeted one customer.

The British toy giant was bought by India’s richest man Mukesh Ambani for £67million in 2019. 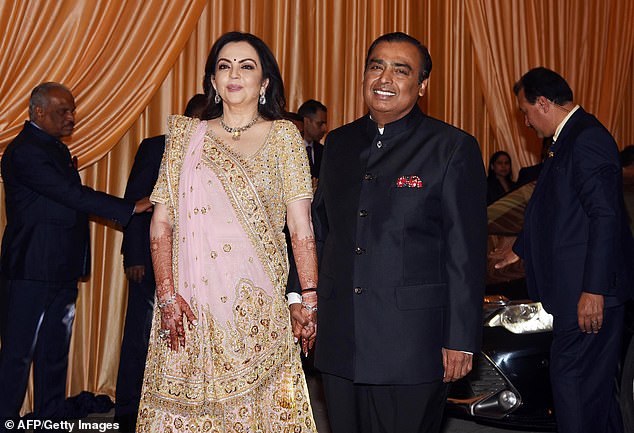 The move brought to an end Hamleys’ four-year spell under the Hong-Kong based firm, which bought it for £100million.

Hamleys, which was founded in 1760, has 167 stores across 18 countries. Reliance already operates 88 Hamleys stores across 29 Indian cities.

Ambani, a teetotal vegetarian, is worth £38billion ($50 billion) according to Forbes. He initially made his fortune in oil refining and petro-chemicals before branching out into everything from telecoms to cable networks and tech firms.

'How do I get my partner to be less cold and robotic in bed?'

Teacher goes on road trip to teach students from historical sites across the U.S.
Celebrities News