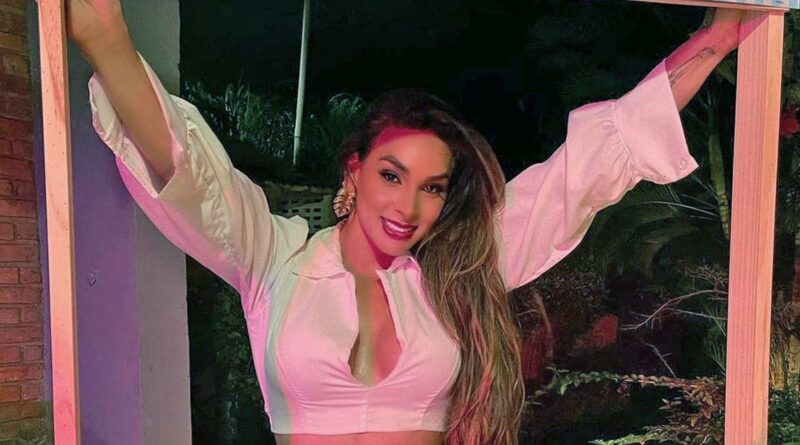 A transgender model is running for this year's Miss BumBum title and she hopes to secure the title.

Thaynna Dantas, who represents the State of Rio Grande do Norte in Brazil, decided to participate to show that people are equal.

She revealed how she just wanted to be noticed, respected and recognised.

Speaking about the contest, Thaynna said: "Competing in a championship at the international level has always been a dream.

"Why can't a trans woman participate in a cis contest? I want to make history. And break that taboo.

"We are all the same. I intend to take from this competition a lot of learning, a lot of recognition, and respect."

Thaynna, who is the first transsexual athlete in Brazil, trains around 2 or more hours a day at the gym.

And now she hopes to flaunt her best body on the stage in front of the contestants.

The model added: "I'm looking forward to the event, and sometimes I push myself too much.

"I just want to be among the 15 finalists and show my potential in person."

And Thaynna hopes to inspire others who are too scared to start somewhere.

She continued: "I believe it changes everything, right, it's a new phase and everything that's happening is amazing.

"Having this visibility in a contest like this is incredible for me.

"Thank God so far the reception and love of people with me has been incredible. very satisfying."

Thaynna says that she always saw herself as a woman and her transition process was gradual.

She concluded: "I've never felt less of a woman for having a male sexual organ, I'm very much a woman."