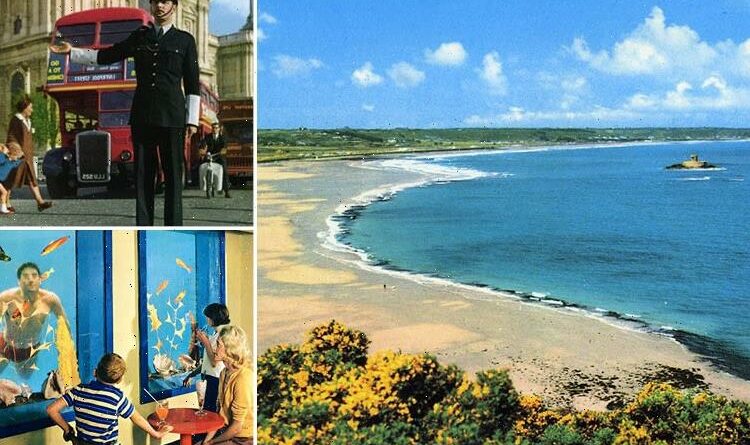 WHEN you think of holidaying at home, you might imagine scenes of crowded Cornwall beaches or dreary rainy days stuck inside a hotel or caravan.

But a stunning set of vintage postcards from the 1960s and 70s show off the Great British summer in all its glory – in beautifully vibrant technicolour which captures the imagination. 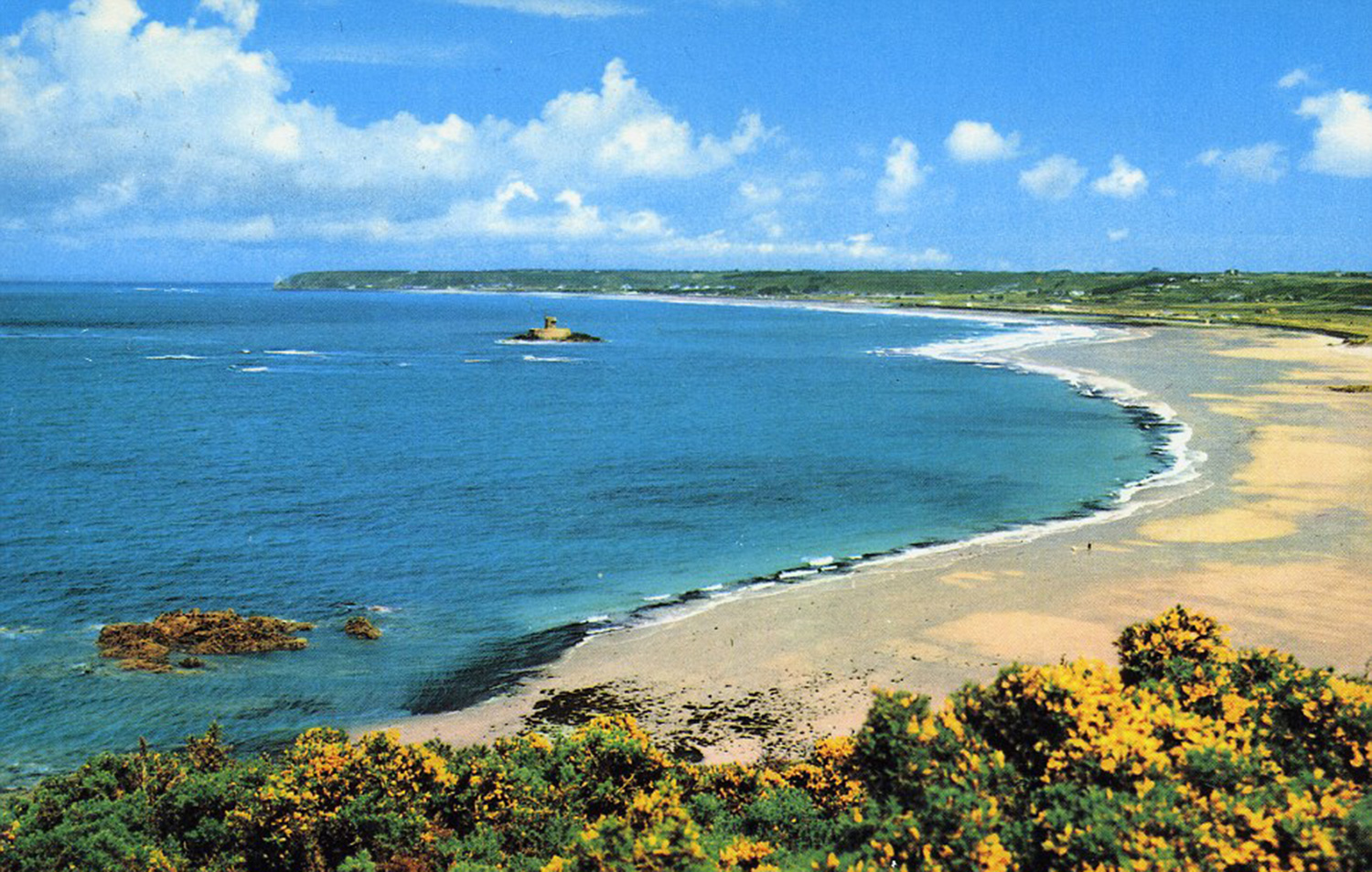 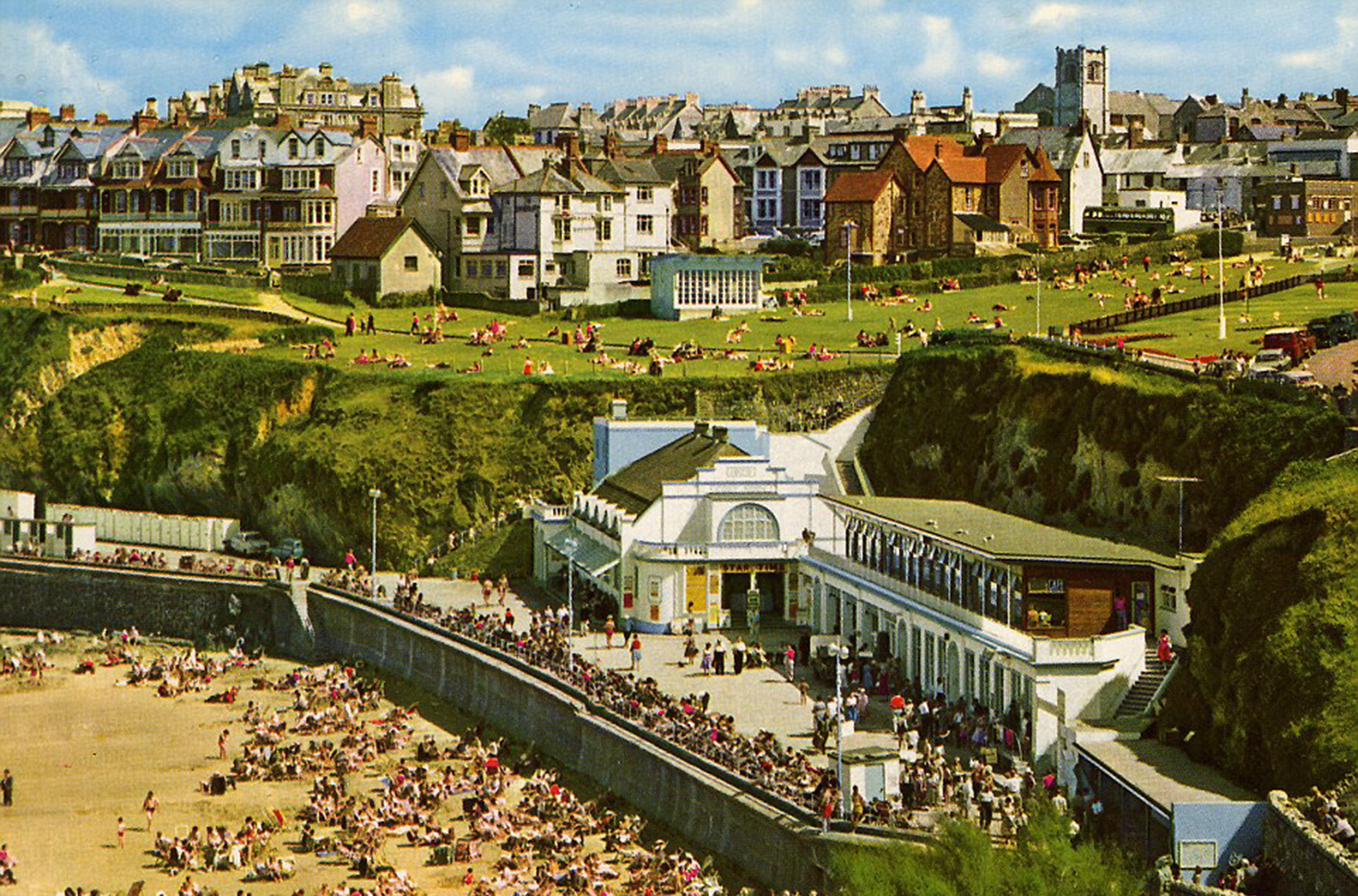 The eye-catching images, taken across the United Kingdom and Ireland, were captured by John Hinde, an English photographer well known for his nostalgic style.

And there's no doubt that the highly saturated colours showcase Britain's idyllic beaches, blooming countryside and bright city scenes in their best light – and are bound to fill any recipient with jealousy. 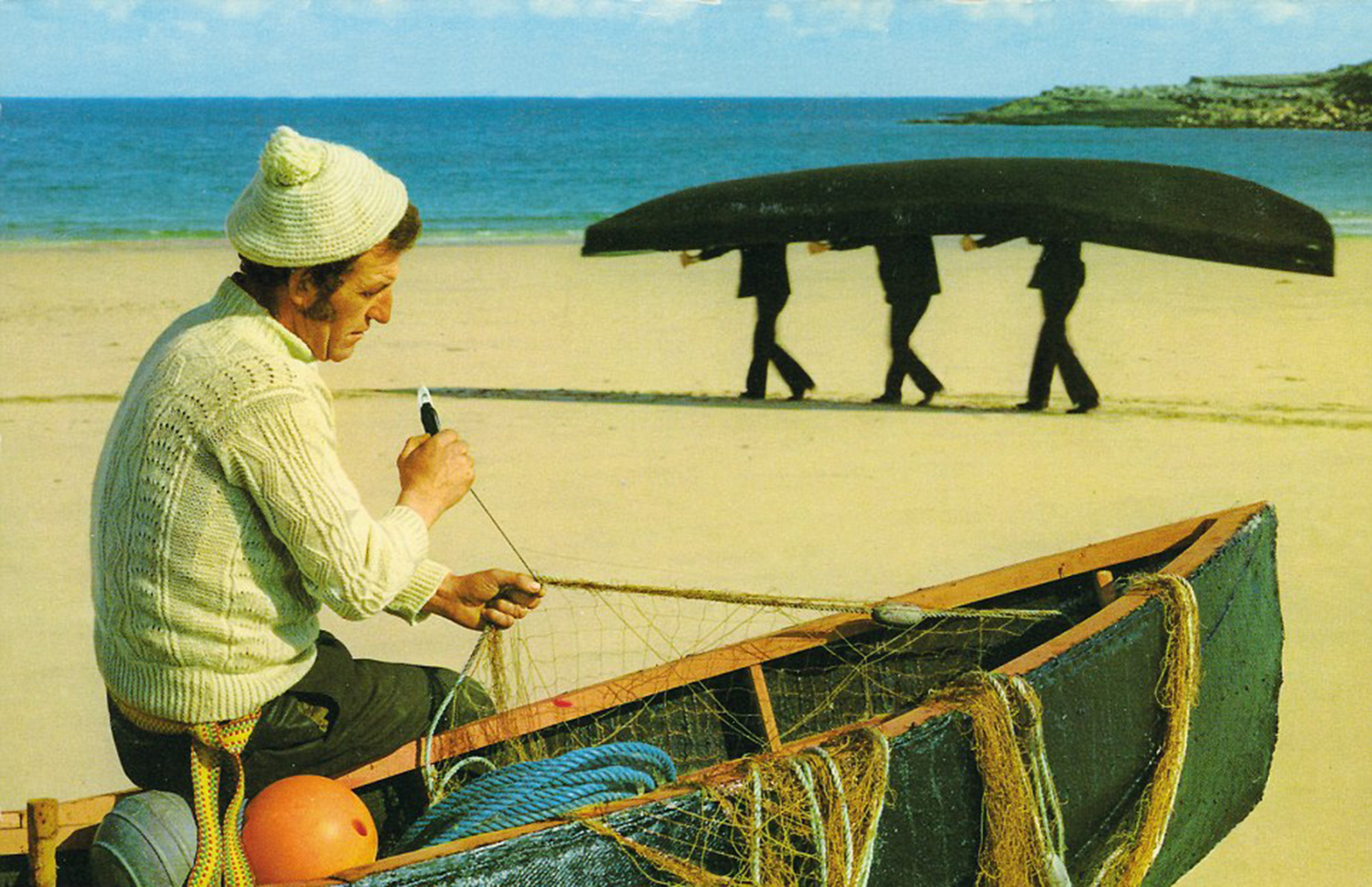 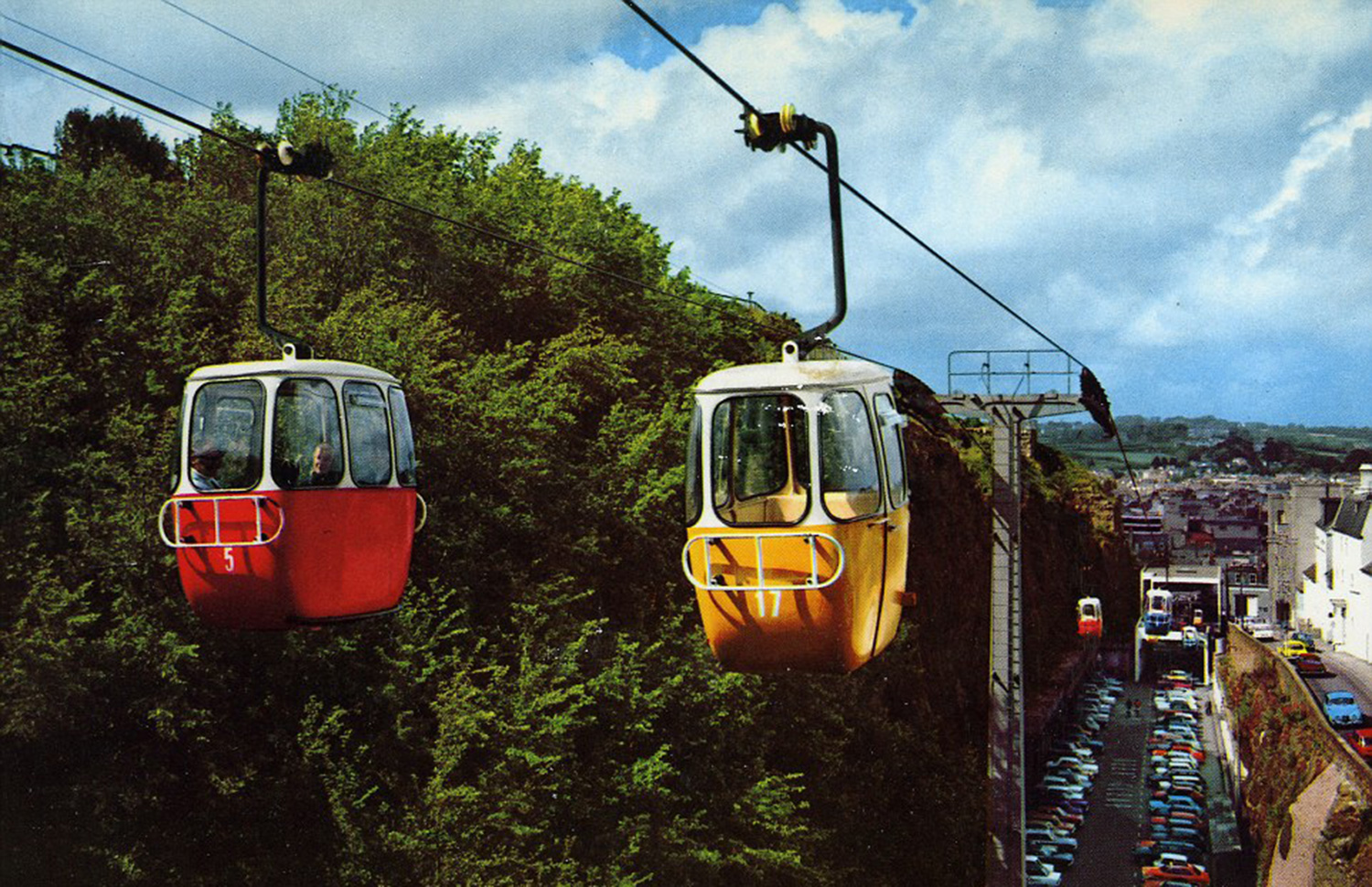 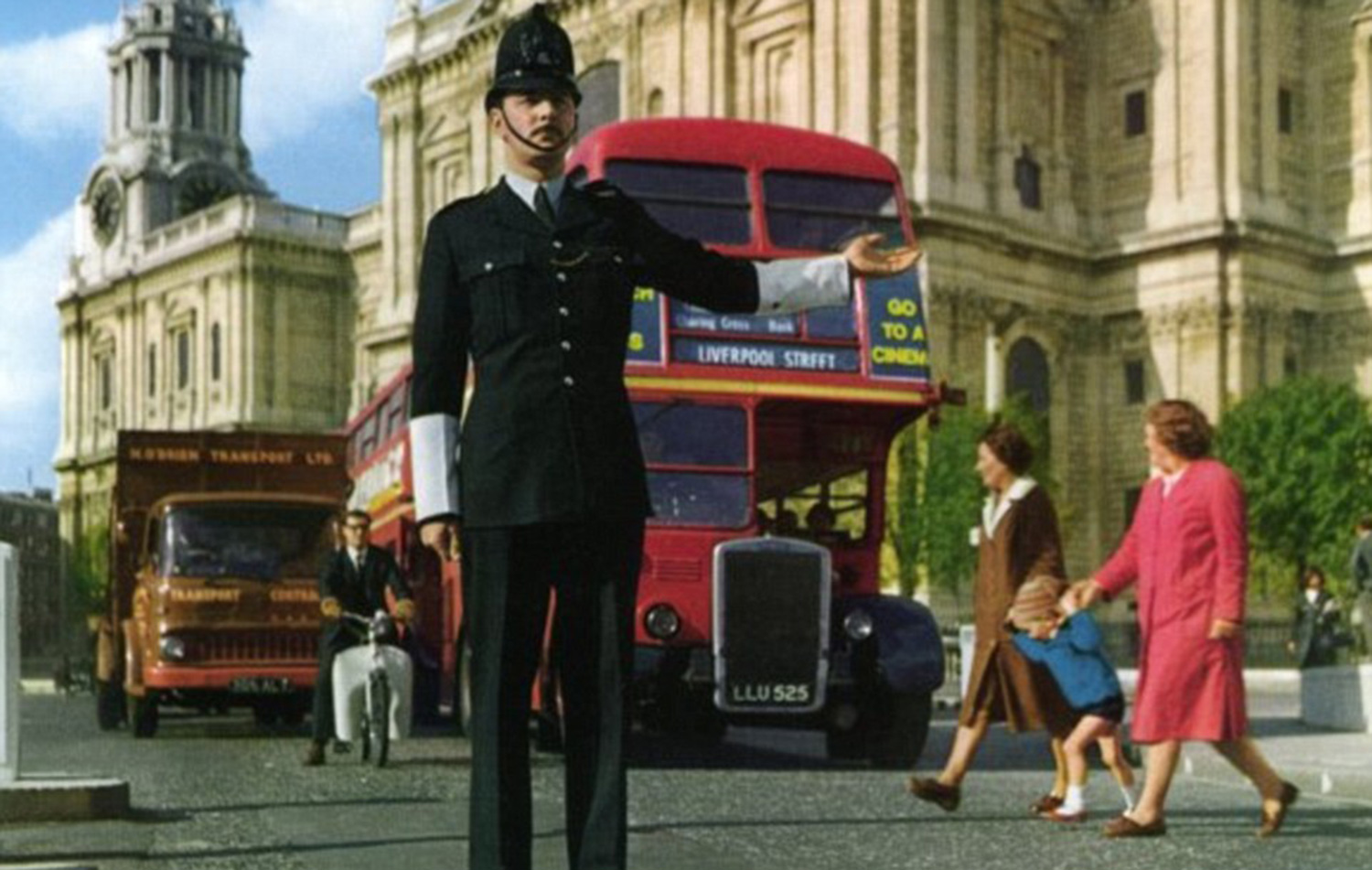 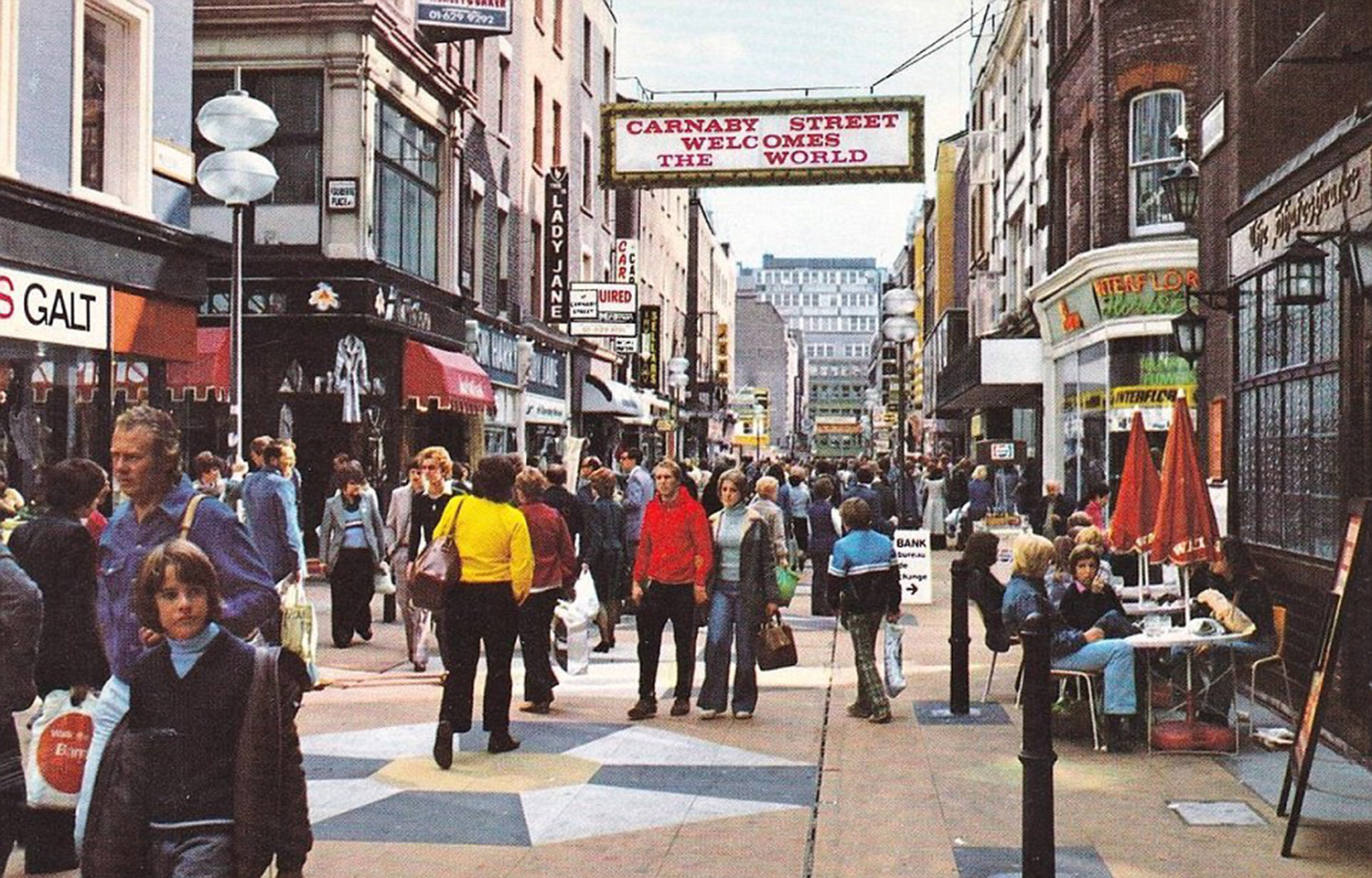 John Hinde pioneered colour photography in the 60s and 70s, and his postcards were loved by many due to their joyous, idealistic nature.

Founded in 1956, his studio eventually became one of the world's most successful postcard companies before its sale 20 years later, racking up sales of over 50 million.

And despite holidaymakers being able to easily share their own fully-enhanced snaps on the likes of Instagram and Snapchat, his legacy continues to inspire travellers all over the world. 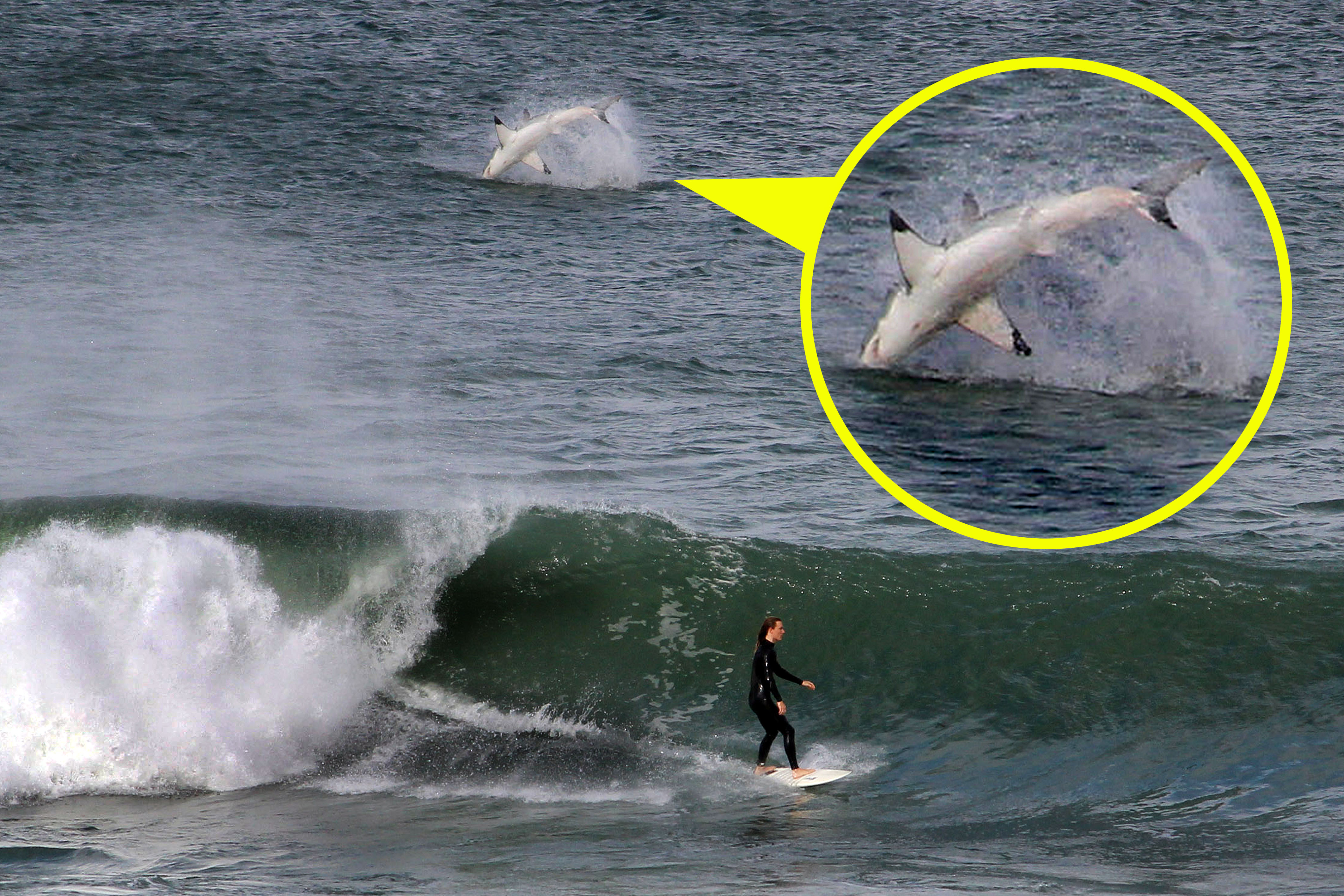 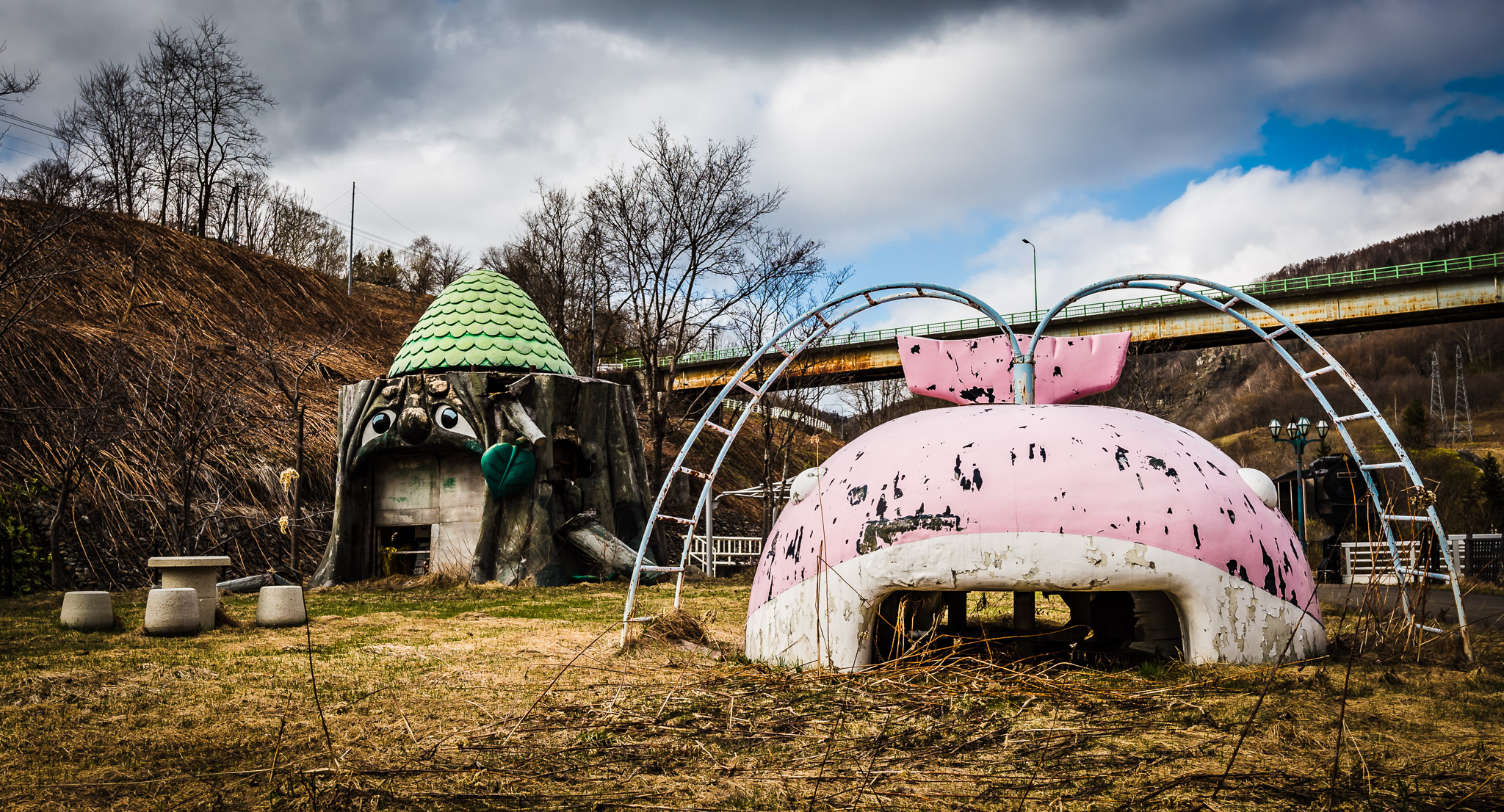 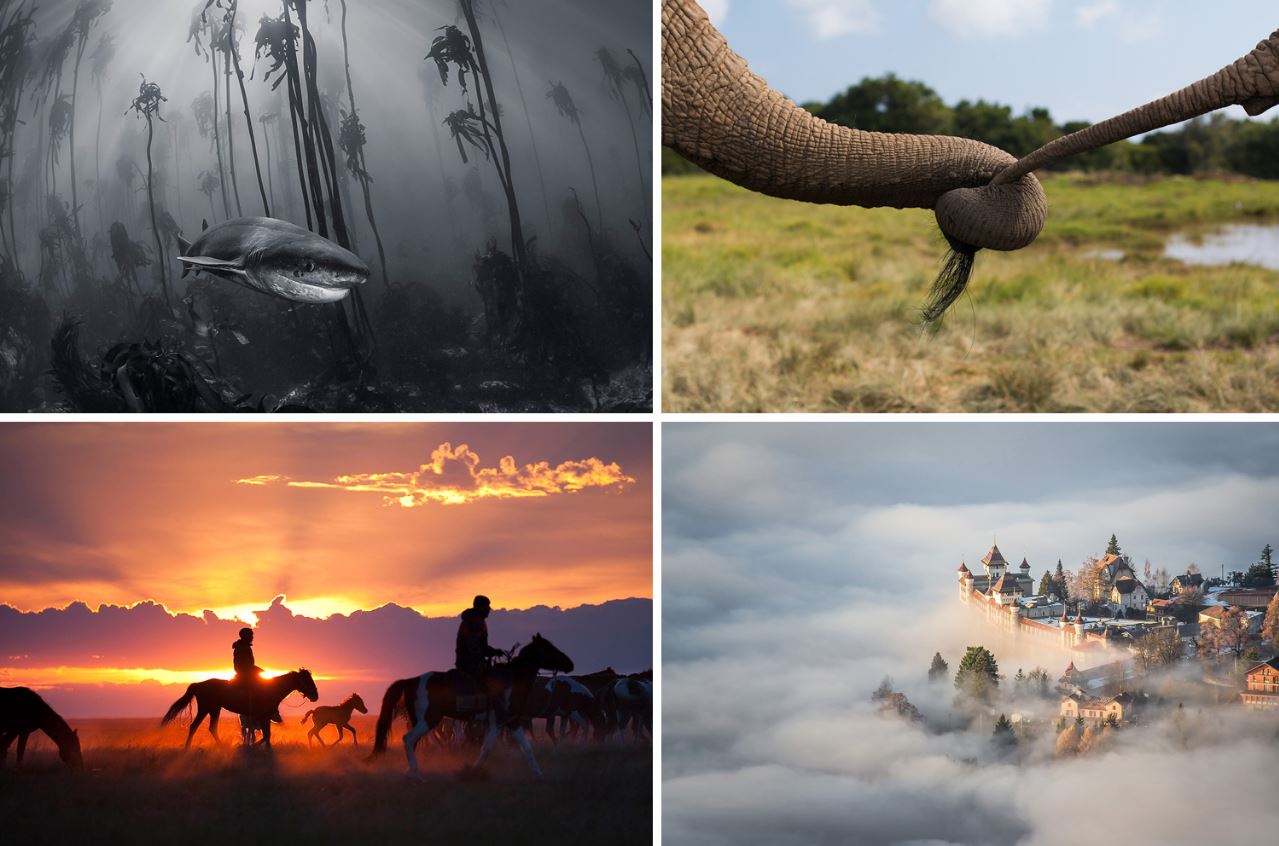 Elephants, sharks and a bride in the snow… see some of the shots vying for a National Geographic prize 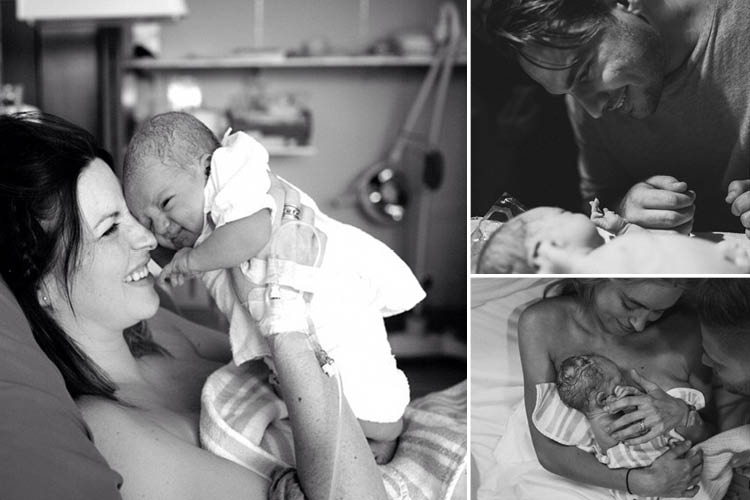 In the collection of nostalgic photos, there are a selection of beach snaps which give the exotic shores of the Mediterranean a run for their money –  capturing the golden sands and blue waters of the likes of , Ireland's Aran Islands, St Ouen's Bay in Jersey and the ever-popular seaside resort of Newquay. 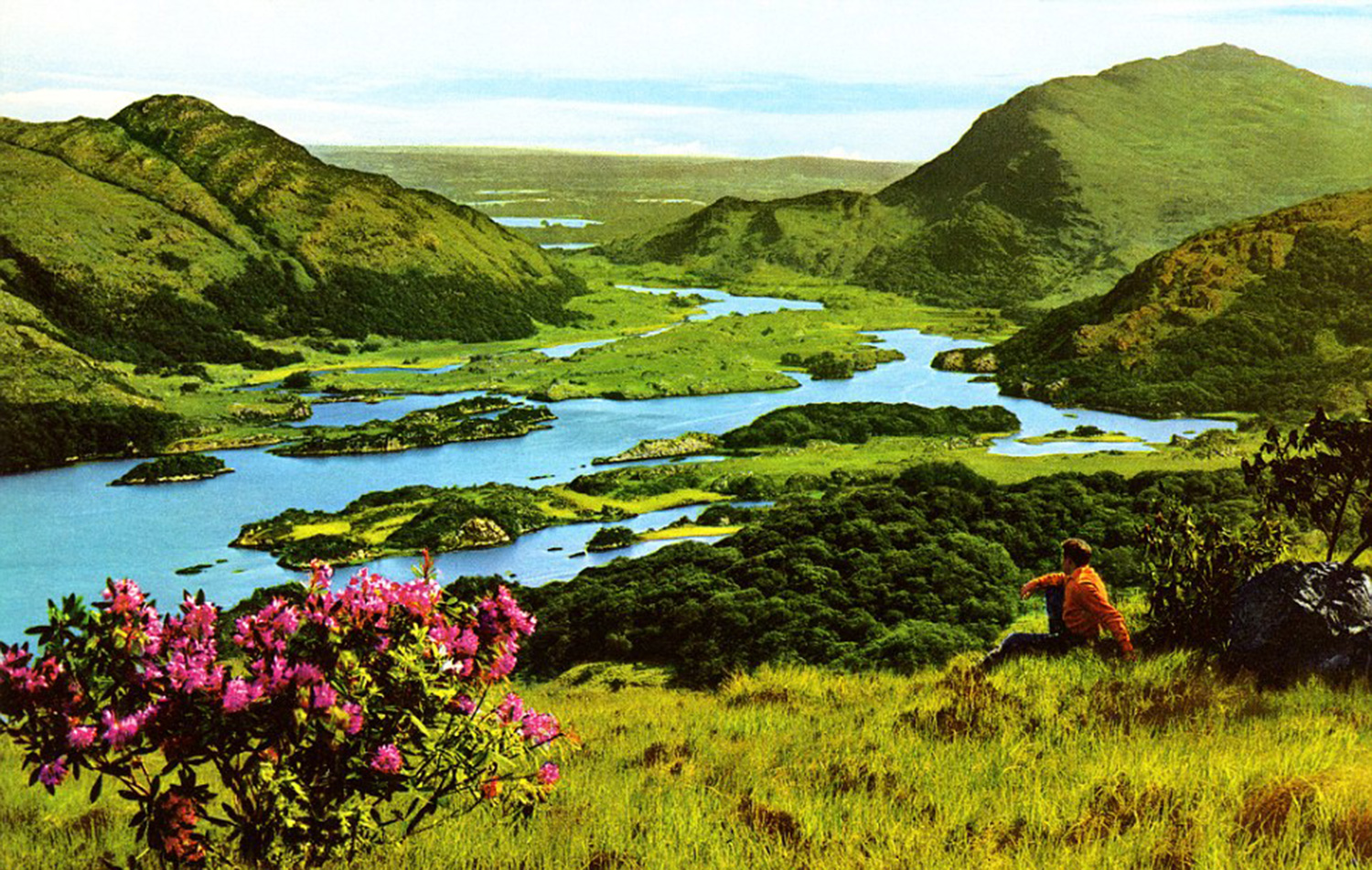 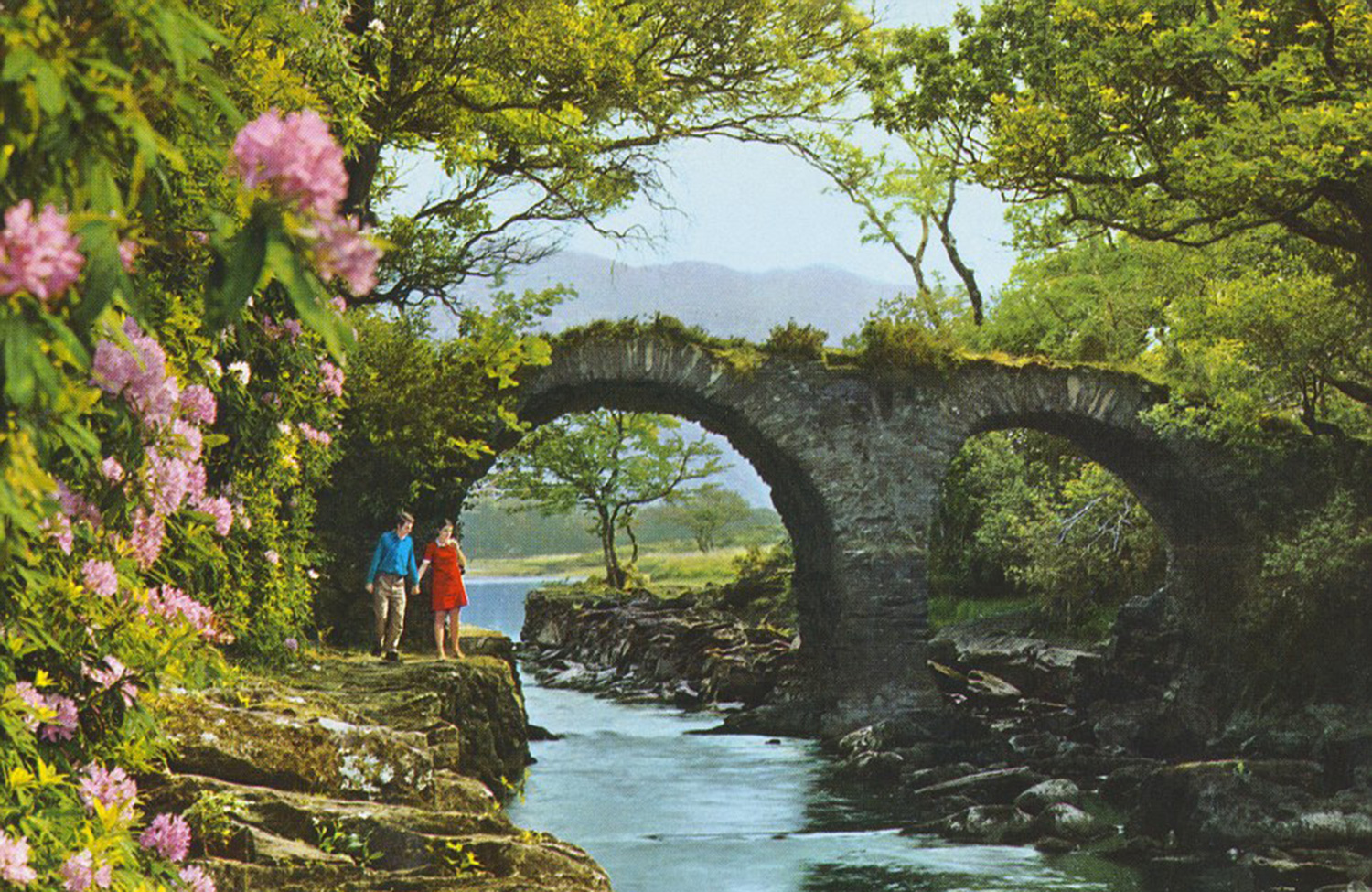 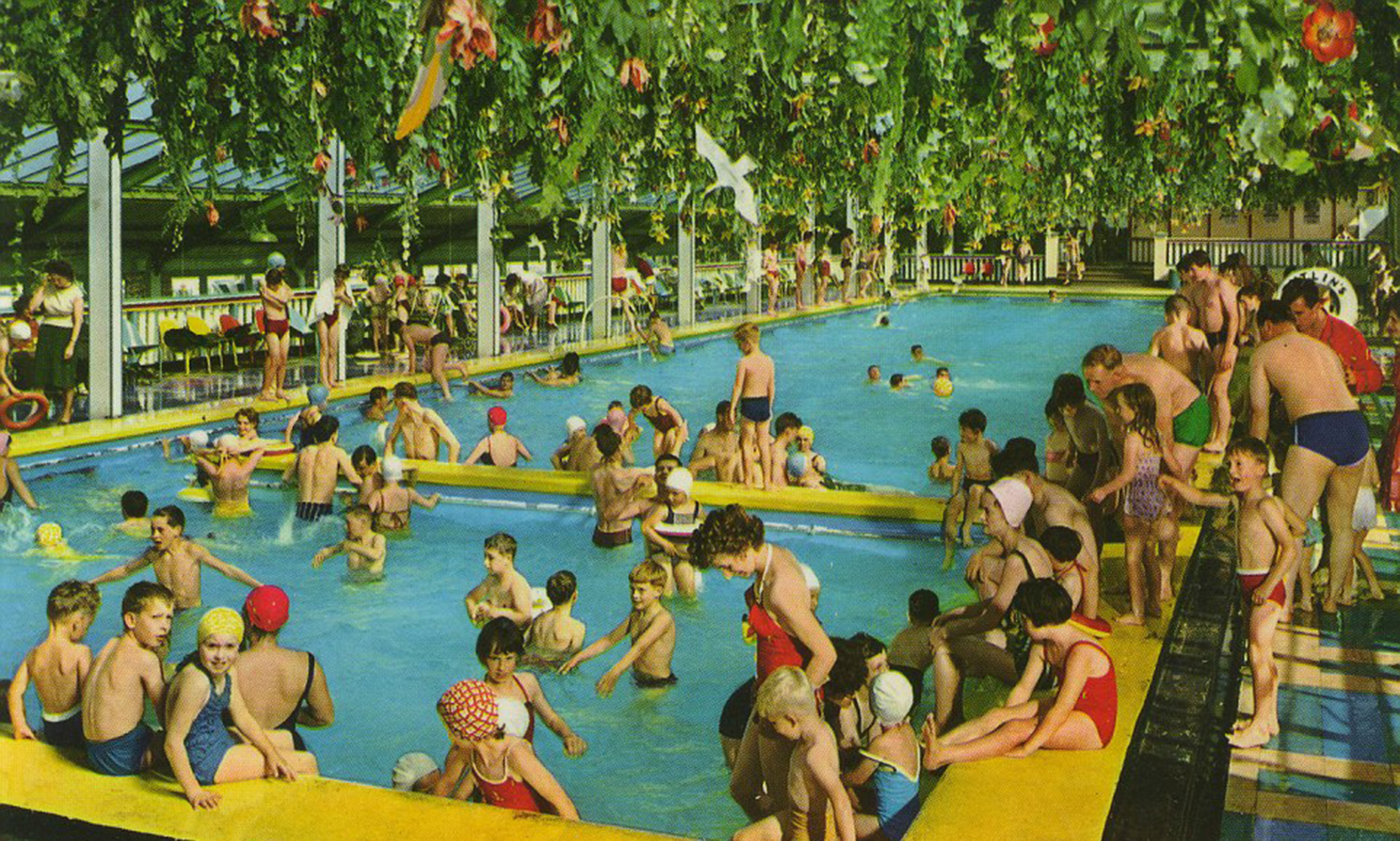 Meanwhile, the rolling hills and blooming flowers of the Ladies' View and The Old Weir Bridge surrounding Killarney, Ireland, appear to be the perfect location for a summer picnic.

And while many would describe a trip into Central London as crowded and stressful, Hinde's shots depict an eye-catching, colourful experience of Carnaby Street's shops and the roads in the City. 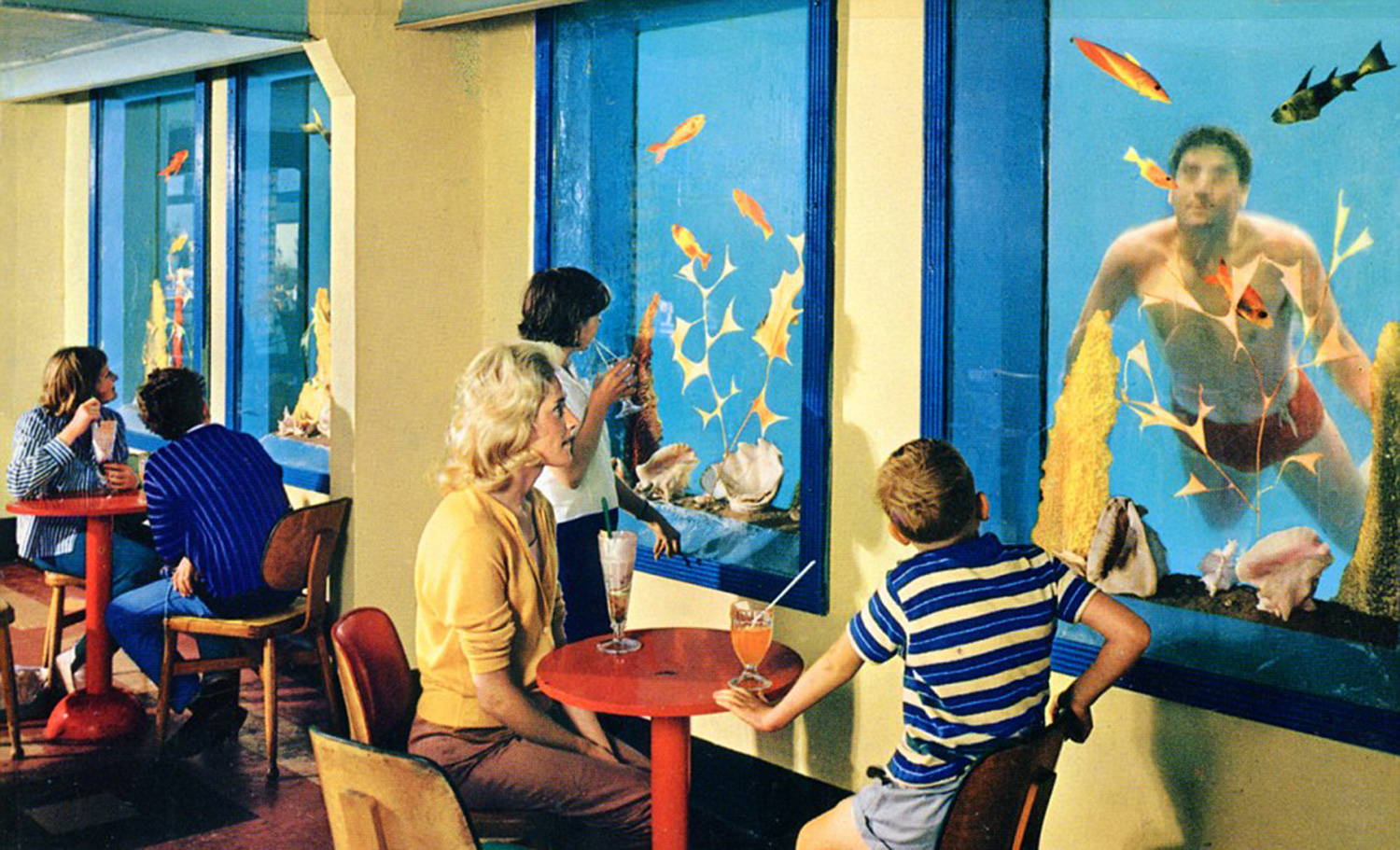 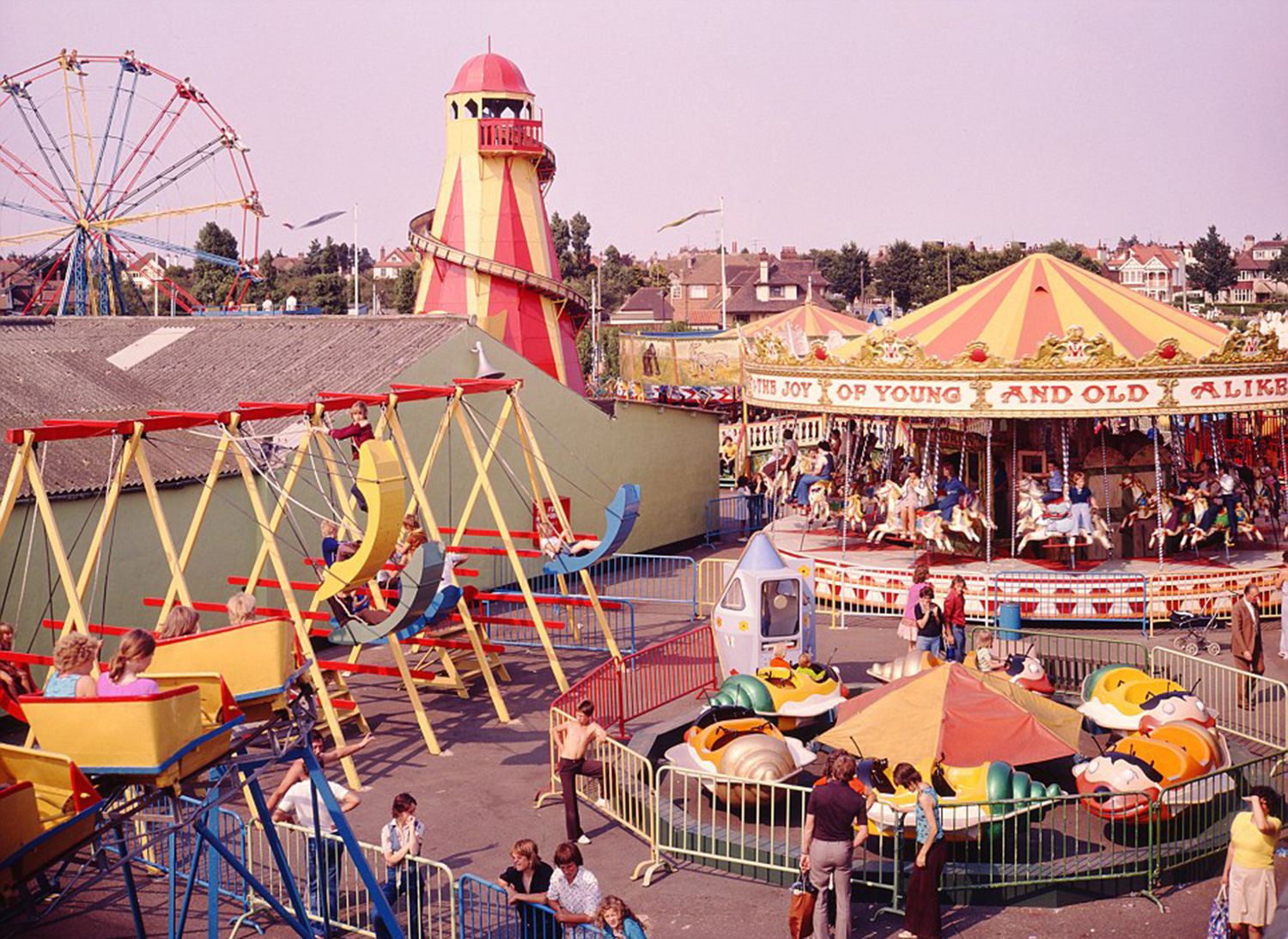 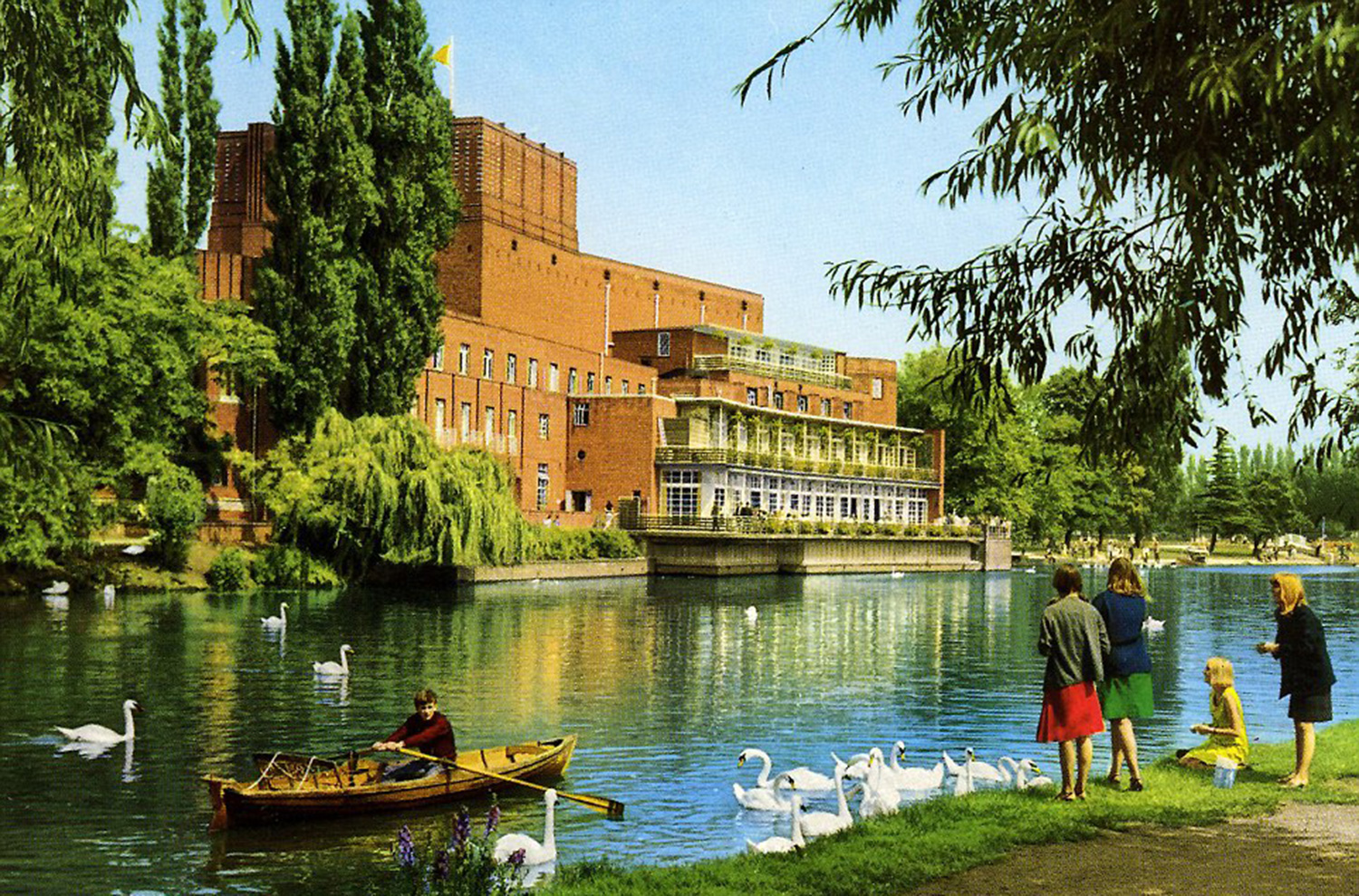 Meanwhile, dazzling old-school snaps of holidaymakers swimming and enjoying a theme park at Butlin's resorts in Clacton-on-Sea and Ayr, in Scotland, are bound to spark memories from years gone by.

Many of us will have already booked this year's family holiday to a fashionable resort or action-packed theme park – but these gorgeous images are a reminder that as long as it doesn't rain, fun in the sun might be closer to home than we think.