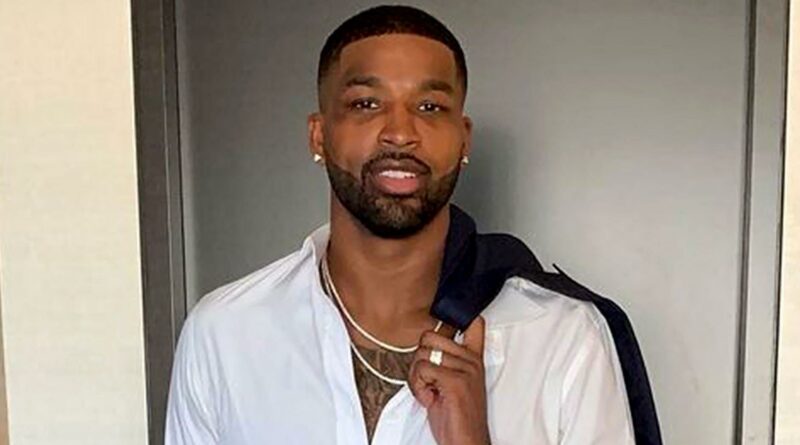 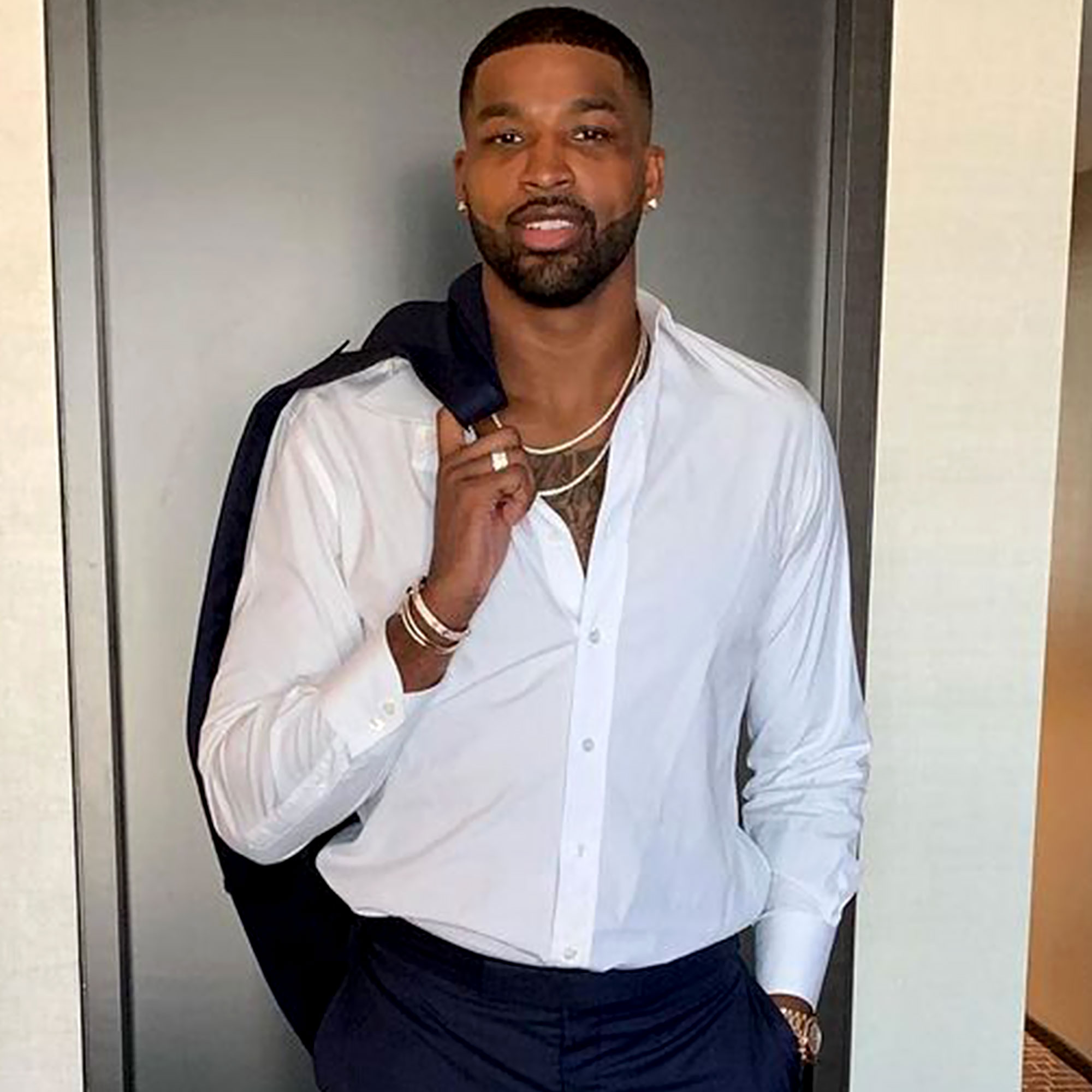 Another new development. Tristan Thompson reportedly an emergency request for a gag order in his ongoing paternity case with Maralee Nichols, Us Weekly can confirm.

The NBA star, 30, filed a petition in Harris County, Texas, on Tuesday, December 7, requesting a gag order that would prevent him and the personal trainer from speaking publicly about the case. The Canada native claimed that Nichols violated a confidentiality agreement that a judge put in place orally earlier in the proceedings.

Earlier this week, Us Weekly confirmed that Nichols filed a paternity suit against Thompson in June. The fitness instructor claimed that she and the Sacramento Kings center conceived a child in March when he was in town for his 30th birthday. Us later confirmed that Nichols gave birth on Thursday, December 2.

In his own court filing in July, the professional athlete acknowledged that the pair had sex multiple times. Later documents included alleged text messages from Thompson in which he claimed that he would be retiring at the end of the NBA season in 2022.

“You know how I feel. My feelings haven’t changed at all. [I] won’t be involved at all,” the athlete allegedly wrote. “Btw if you think having this baby is gonna make you some money. It’s completely wrong. You are aware that I’m retiring after this season. So in terms of support it will be whatever is required monthly for someone who’s unemployed.”

Tristan Thompson’s Drama Through the Years: A Timeline

At the time of the duo’s March meeting, Thompson was still in a relationship with Khloé Kardashian, with whom he shares 3-year-old daughter True. The former Cleveland Cavaliers team member and the Keeping Up With the Kardashians alum, 37, called it quits in June after dating off and on for nearly five years.

“This is a very sad time for Khloé,” an insider told Us after news of the paternity suit broke. “She really loves Tristan and still held a candle for him. She thought he might have changed his ways. Khloé now knows that Tristan was unfaithful to her when they were back together.”

Prior to their split, the twosome were considering having a second child together. (Thompson is also the father of son Prince, 4, with ex-girlfriend Jordan Craig.)

During the final season of KUWTK, the Good American founder explored surrogacy options after her doctor told her she was a high-risk carrier for a pregnancy. “I’m not gonna get into specifics on camera, but they said it’s an 80 percent chance I’ll miscarry,” she said during a March episode of the show. “I almost miscarried with True at the beginning. But I didn’t know that was a lingering thing.”

Despite that setback, Kardashian still hasn’t ruled out the possibility of trying again. “I want her to have a sibling,” the former Revenge Body host tweeted of True in October. “If it’s God’s plan.”