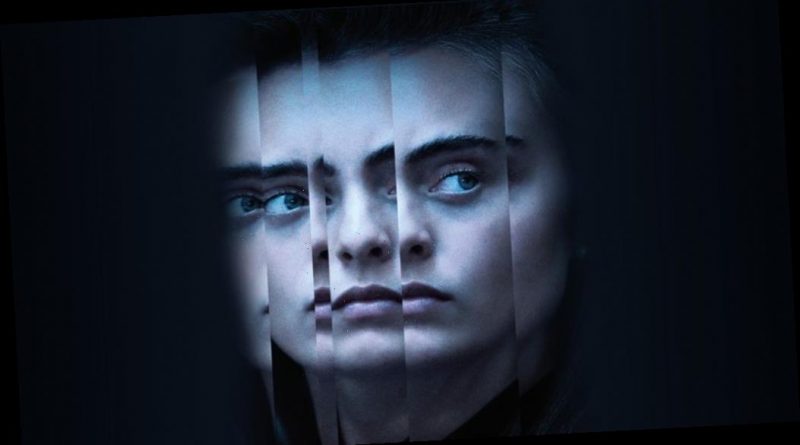 True crime stories continue to be all the rage and HBO is one of the great treasure troves for die-hard fans. One of its standout offerings from recent years came in 2019 and explored a chilling case of modern love gone horribly wrong: I Love You, Now Die.

‘I Love You, Now Die’ is a unique two-part true crime story

Premiering in the summer of 2019, the full title of this particular slice of true crime is I Love You, Now Die: The Commonwealth vs. Michelle Carter. It follows the involuntary manslaughter trial of Michelle Carter in connection with the suicide of Conrad Roy. The first part tells the story of the pair leading up to Carter’s arrest, with the second part focused on the trial and her attempt to mount a defense.

The tragic tale began in 2012 when Massachusetts teens Roy and Carter first met while visiting family members in Florida. The two began corresponding frequently over the next two years while rarely meeting in-person again. According to the New York Times, while Carter thought of their relationship as girlfriend-boyfriend, Roy only ever seems to have considered her a good friend.

Roy had struggled with depression and suicidal thoughts for years, owing largely to physical and verbal abuse from his father and grandfather. After discouraging him from suicide for most of their friendship, in 2014, Carter, 17 at the time, changed her tune and began to say that it would be a good idea, according to the Times. Messages even show Carter comparing her and Roy to Romeo and Juliet, Masslive reported, planting the idea that she would commit suicide alongside him in some sort of pact.

Roy eventually committed suicide on July 13, 2014, at age 18, using the carbon monoxide fumes from his car in a K-Mart parking lot in Fairhaven. Carter was eventually found guilty of involuntary manslaughter by the Bristol County Juvenile Court of Massachusetts for her encouragement of her friend’s actions. She served 15 months of her initial 2.5-year sentence, getting out early in January 2020 for good behavior.

The doc is being adapted into a narrative TV show

I Love You, Now Die was directed by Erin Lee Carr, a documentarian known for covering similarly tragic and grisly stories. Her prior HBO true crime doc, Mommy Dead and Dearest, covered the murder of Dee Dee Blanchard by her abused daughter, Gypsy Rose Blanchard. The story notably served as the basis for the Hulu miniseries, The Act, with Patricia Arquette and Joey King.

Speaking of Hulu, the streamer is also producing another miniseries, this one based on the story and Roy and Carter, with Carr acting as a consulting producer, according to Deadline. Variety reported in 2020 that Elle Fanning would headline the series, titled The Girl from Plainville, as Carter.

If you prefer your true crime TV productions a bit more “ripped from the headlines,” Lifetime produced a film based on the ordeal in 2018, Conrad & Michelle: If Looks Could Kill. Singer and actress Bella Thorne played Carter, while Austin P. McKenzie played Roy.