Home » Lifestyle » Trump's childhood home in New York City is up for auction again after failing to sell for $2.9 million. Take a look inside the 5-bedroom house.

PresidentDonald Trump’s New York City childhood home, where he lived until he was 4 years old, isup for auction again after it failed to sell for $2.9 million, The New York Times reported.

The home was previouslylisted for $2.9 million in February and went to auction with Paramount Realty USA just 10 days later.

Misha Haghani, the founder ofParamount Realty USA, told Mansion Globalhe expects the house to sell for between $2 million and $6 million.

“The value is not in the bricks and mortar, it is in the association with the president of the United States,” Haghani told the publication.

The house last changed hands in 2017, when the previous owner, real estate investor Michael Davis,sold it for $2.14 million to Trump Birth House LLC, according to The New York Post.

Here’s a look inside.

Donald Trump’s childhood home in New York City is once again up for auction after it failed to sell for its $2.9 million asking price earlier this year. 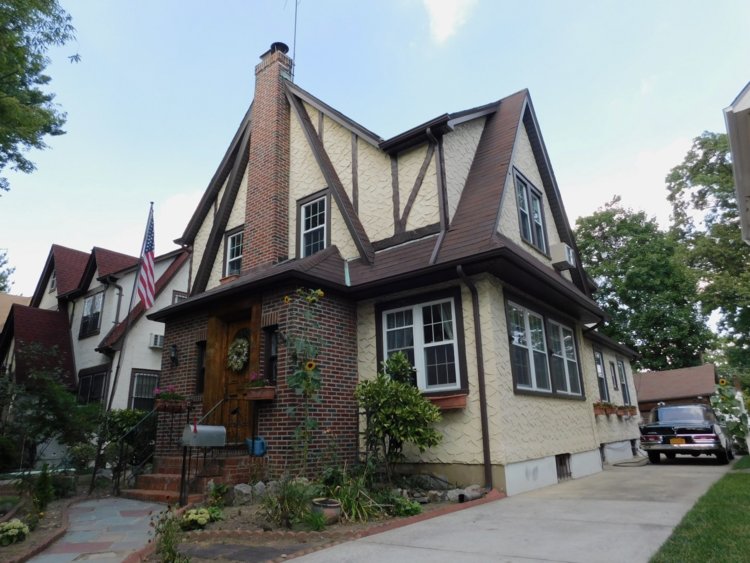 The house is tucked away on a quiet street in the Queens neighborhood of Jamaica Estates. 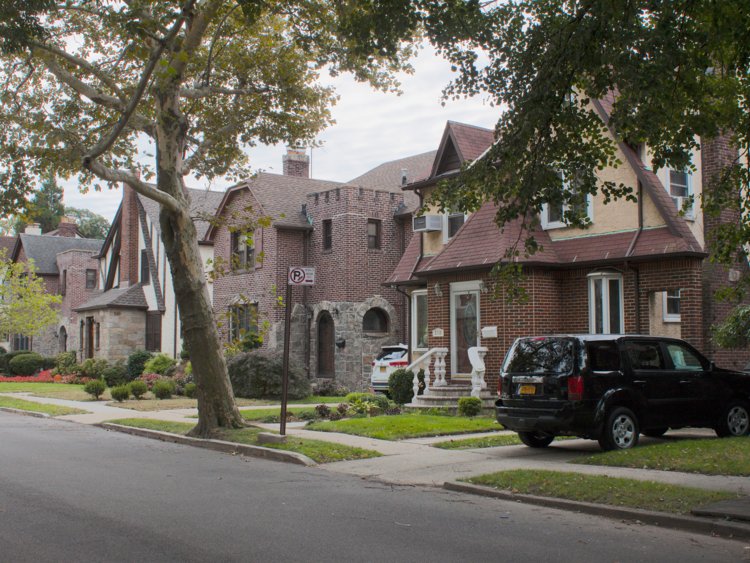 Jamaica Estates is an affluent neighborhood about a 40-minute drive from Trump Tower in Midtown Manhattan. 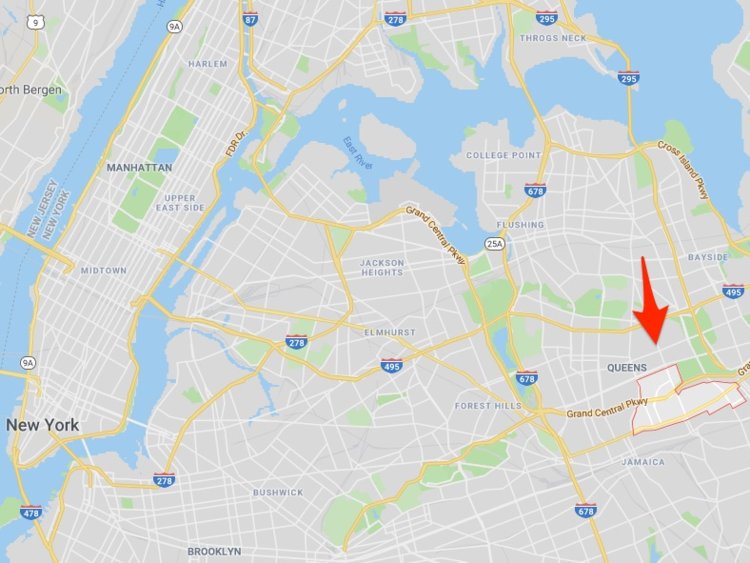 The home has sold at auction twice before, most recently in 2017 to a limited liability company called Trump Birth House LLC for $2.14 million. It was then put on the market for $2.9 million in February 2019. 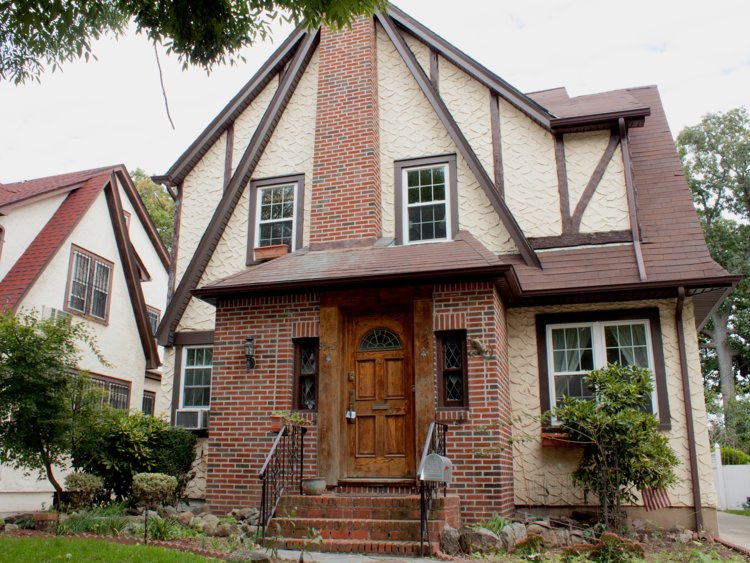 Just 10 days later, the house was put up for auction with Paramount Realty USA. 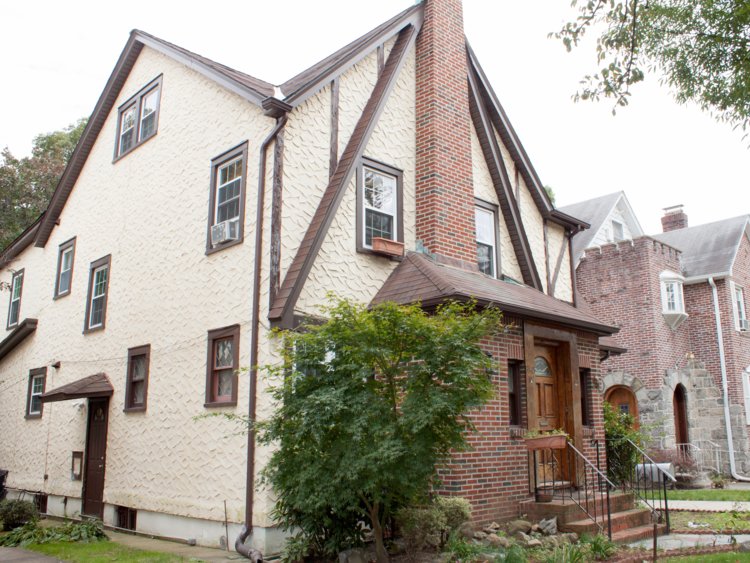 Jamaica Estates is filled with stately homes and wide, tree-lined streets. Trump has described the neighborhood an “oasis.” He told The New York Times in 2015 that it was “safe” and “very family oriented.” 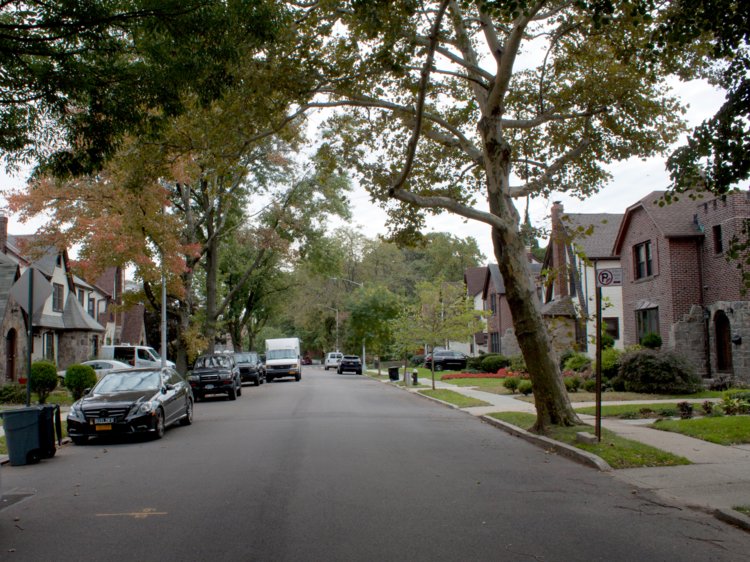 The five-bedroom, 2,500-square-foot Tudor-style home was built by the president’s father, Fred Trump, in 1940. Trump lived in the five-bedroom house until he was 4 years old. 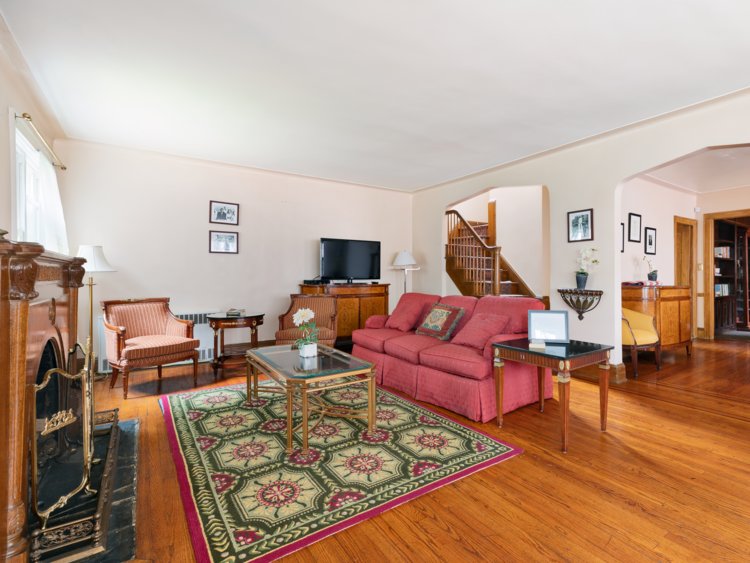 According to the previous listing, the house includes a finished basement, an enclosed patio, a five-car driveway … 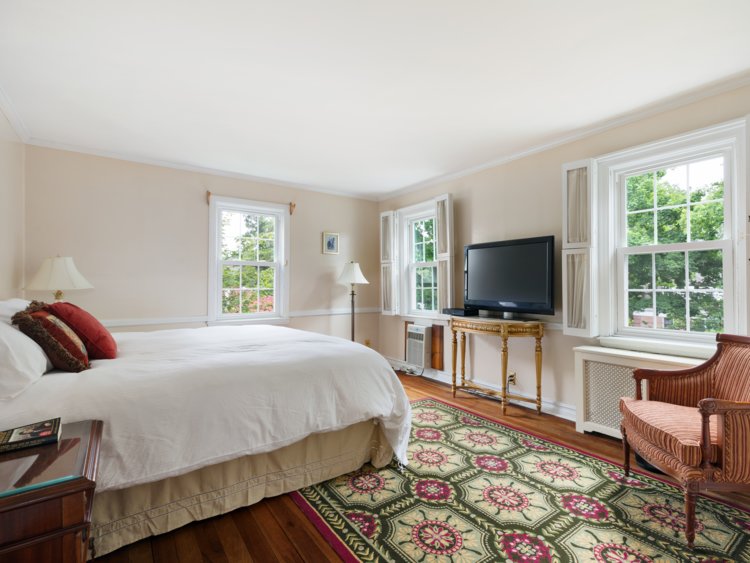 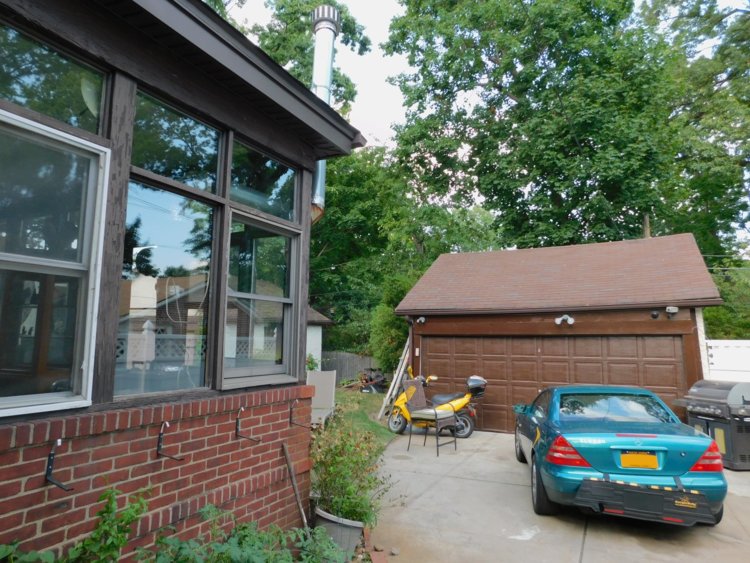 A life-sized cardboard cutout of Trump can be seen in one of the living areas. 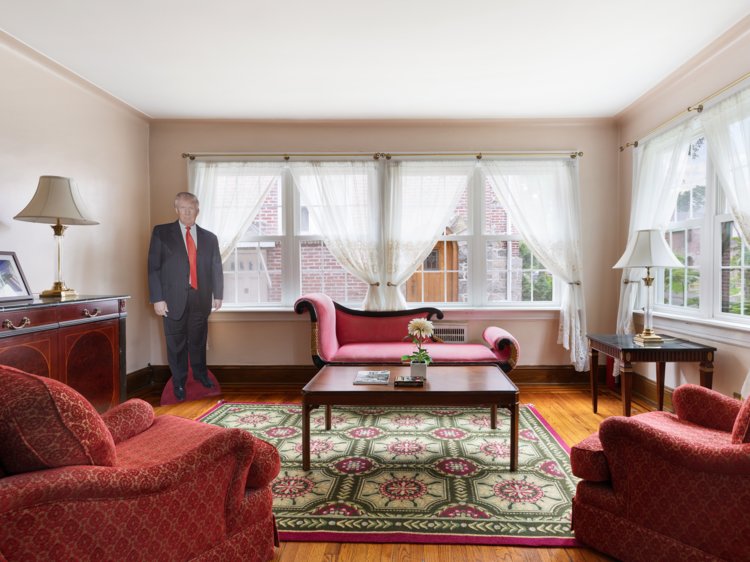 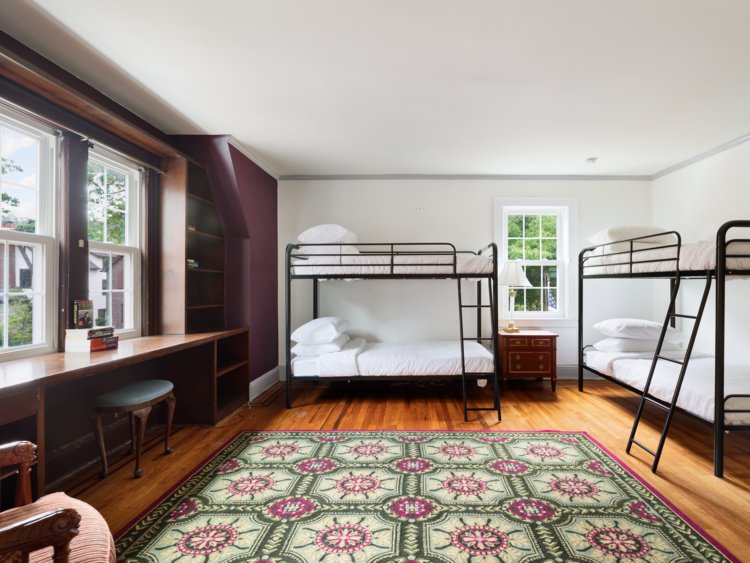 The listing photos, however, show that much of the interior appears a bit dated. 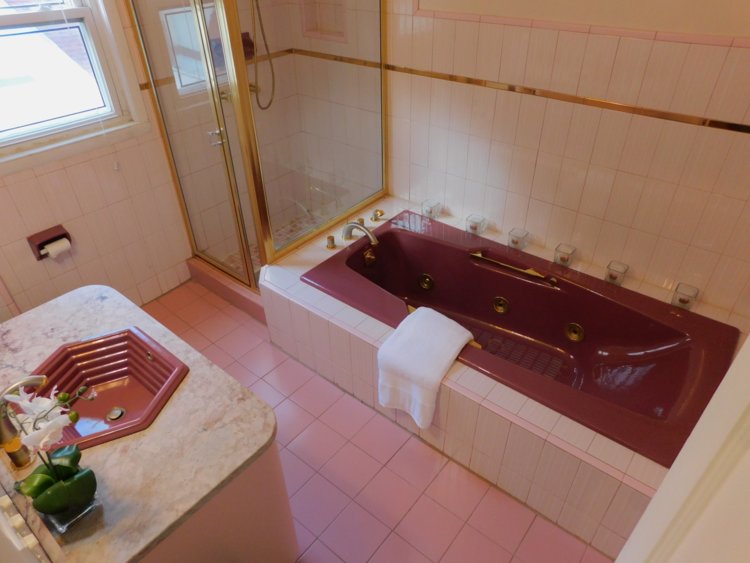 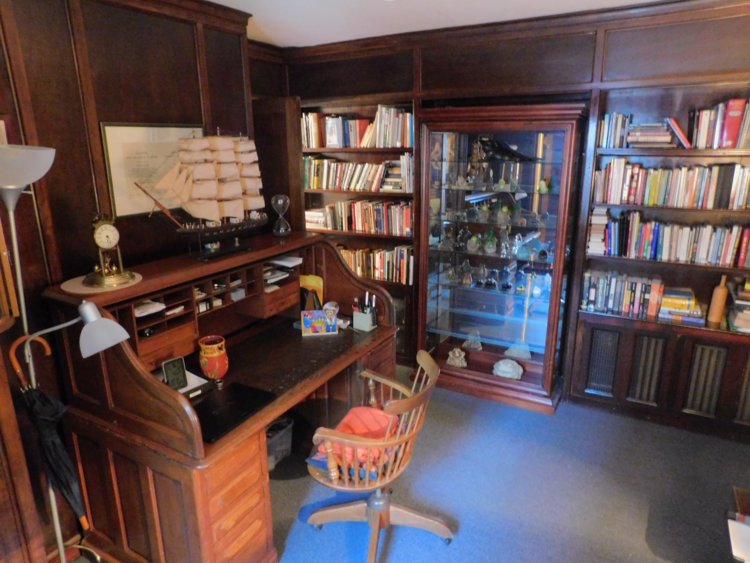 The listing photos show what appears to be a glass-enclosed sun room at the back of the house. 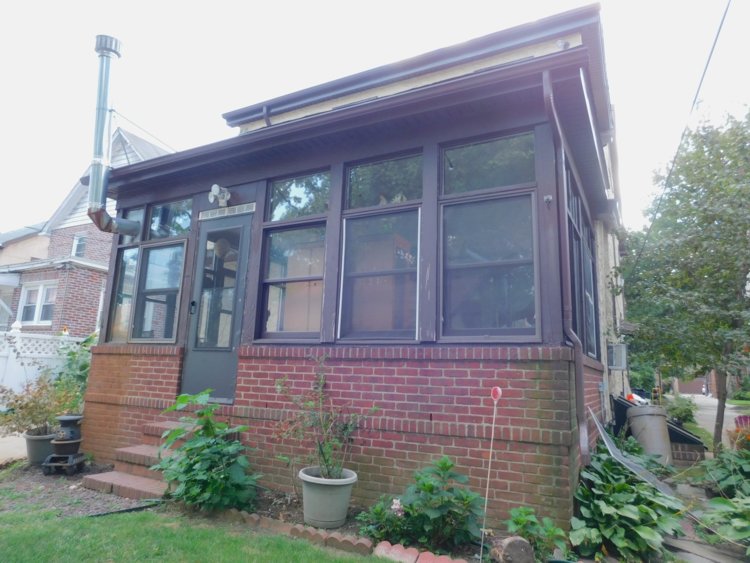 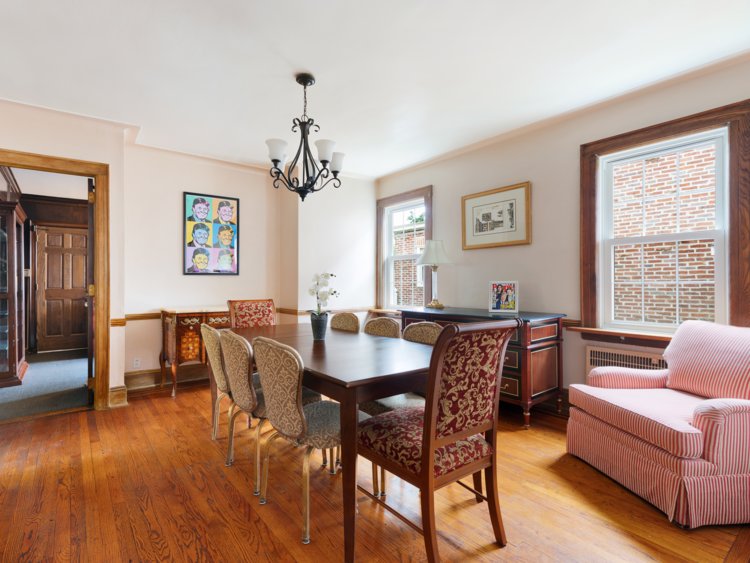 Misha Haghani, the founder of Paramount Realty USA, told Mansion Global he expects the house to sell for between $2 million and $6 million. 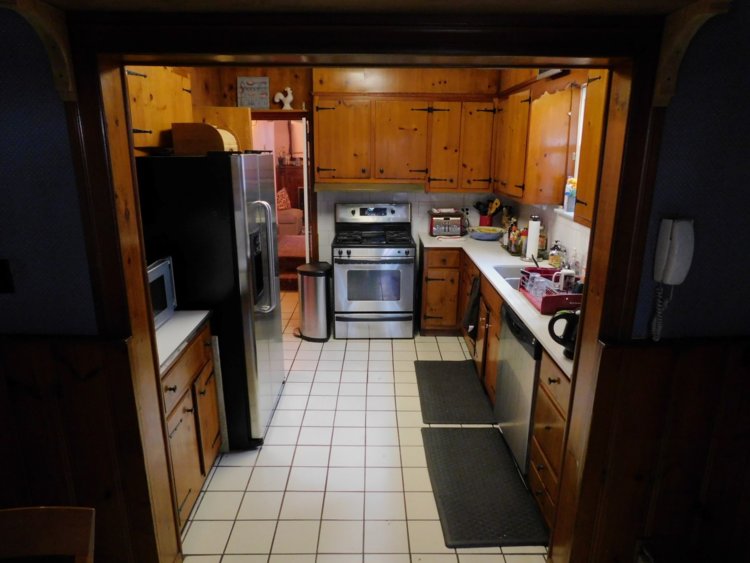 “The value is not in the bricks and mortar, it is in the association with the president of the United States,” Haghani said. 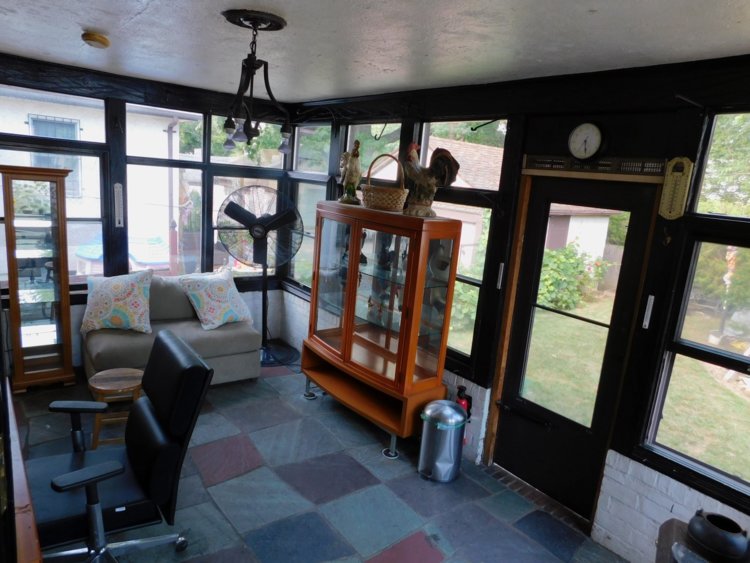 There is an undisclosed minimum price on Trump’s childhood home, meaning the seller will be able to refuse any offer below that. The auction will close on November 14. 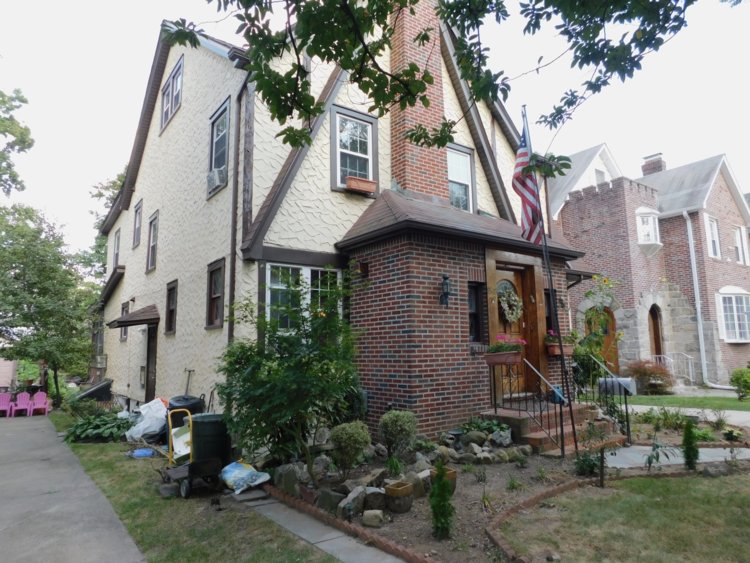 SEE ALSO:I visited Trump's childhood neighborhood on the outskirts of NYC, and it didn't take long to see why he's called it an 'oasis'