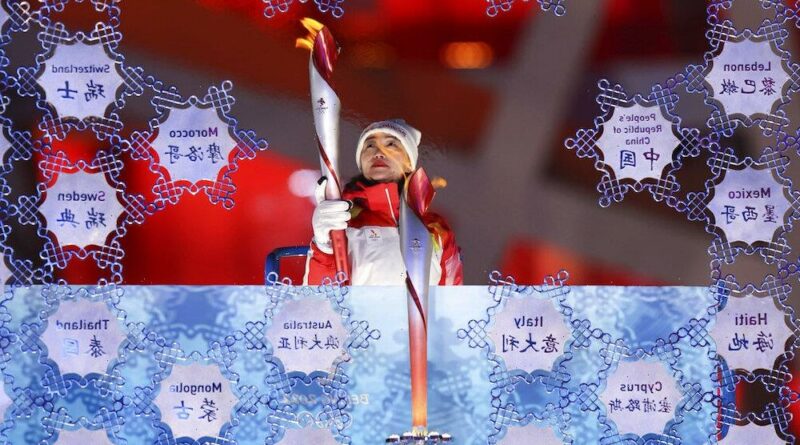 That’s around 43% down compared to the 28.3 million viewers that watched the PyeongChang Winter Olympics opening ceremony in February 2018.

Friday’s torch-lighting in Beijing aired live on NBC and the streaming service Peacock beginning at 6:30 a.m. ET yesterday morning and was replayed again in primetime. As was the case for the Tokyo Summer Olympics last summer, the Beijing Winter Games are taking place in almost empty arenas to prevent the spread of COVID-19 among athletes, press and spectators.

Four years ago, the PyeongChang Games opening event grabbed a 16.9 household rating and 29 share, per Nielsen’s overnight numbers. That was off 8.6% from the 2014 opening ceremony in Sochi, Russia, which averaged an 18.5/30 in the overnights in February 2014.

Though comparing the usually more popular Summer Olympics to the Winter Olympics is less fair than Summer to Summer and Winter to Winter, for reference, NBC’s broadcast of the Tokyo Olympic Games opening ceremony drew 17 million viewers last July, the smallest US television audience for the event in 33 years.

The 2022 Beijing Olympics are kicking off just six months after the close of the Tokyo Summer Olympic Games, which were postponed from 2020 because of the pandemic. The Winter Games also overlap with the Super Bowl, which airs on NBC on Feb. 13.

Throughout the Beijing Olympics, NBCU will face the challenge of attracting eyeballs to an event taking place amid a U.S. diplomatic boycott of the host country over human-rights violations, in a time when live TV viewership is waning already. The primetime TV audience for the Tokyo games dropped more than 40% compared with the 2016 Rio Olympics.