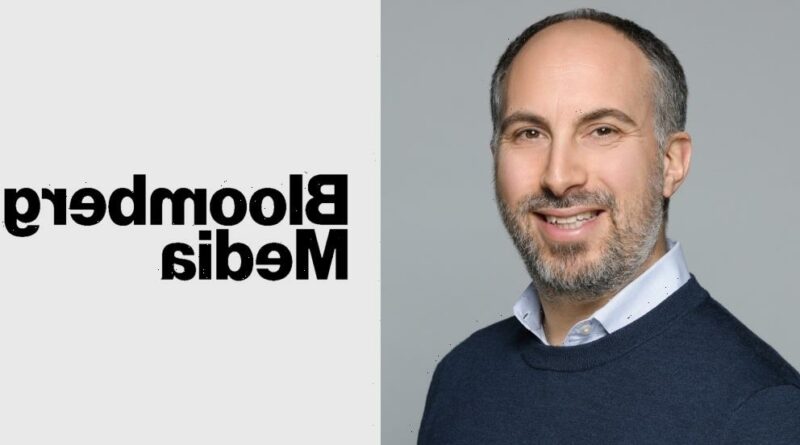 After seven years at Twitter, Nick Sallon is leaving the nest to join Bloomberg Media as the company’s first chief partnerships officer.

Most recently, Sallon was Twitter’s global head of longform partnerships and had previously held positions as head of U.S. news partnerships and GM of live video news. At Twitter, he negotiated dozens of video distribution deals and co-developed programming for a slate of original content franchises including Bloomberg Media’s “Quicktake,” BuzzFeed News’ “AM to DM” and the Wall Street Journal’s “What’s Now” series.

At Bloomberg Media, reporting to Sallon will be Soo Kang, global head of distribution and partnerships, and Travis Winkler, currently current global head of business development and growth who will step into a new role as GM of video and audio.

“As Bloomberg Media continues to grow and innovate at an unprecedented rate, we remain firmly committed to investing in world-class talent and leadership, and optimizing our teams, structure, and processes,” Havens said in a statement. “As such, I’m thrilled to welcome Nick to Bloomberg Media and am confident that his valuable experience, and his deep appreciation of our cultural values, will help accelerate this growth.”

Sallon commented: “The opportunity to help Bloomberg build on its efforts to grow, distribute and monetize its global portfolio of high quality business news and information content is very exciting and I can’t wait to get started.”

Prior to joining Twitter in 2015, Sallon was among the first employees of Aereo, the now-defunct Barry Diller-backed tech company that let subscribers stream live and time-shifted streams of over-the-air TV networks (which broadcasters sued into bankruptcy).

Sallon holds a bachelor’s degree in politics from the University of Bristol and an MBA from London Business School. Sallon lives in Harlem with his wife and son. He speaks fluent French, conversational Spanish and Swedish, and basic Brazilian Portuguese.