‘She just likes wearing trousers and running and jumping’: Mother’s shock after two hairdressers REFUSED to cut her five-year-old daughter’s hair short – telling her ‘you can’t do this to her’

A mother has spoken out about how two hairdressers refused to cut her youngest daughter’s hair short.

Nelly Thomas, a Melbourne-based comedian, has two daughters, aged five and 10, and while the older one is into more ‘girly things’, her youngest doesn’t quite fit the mould.

‘She just happens to like wearing trousers and running and jumping. I was the same as a kid.’ 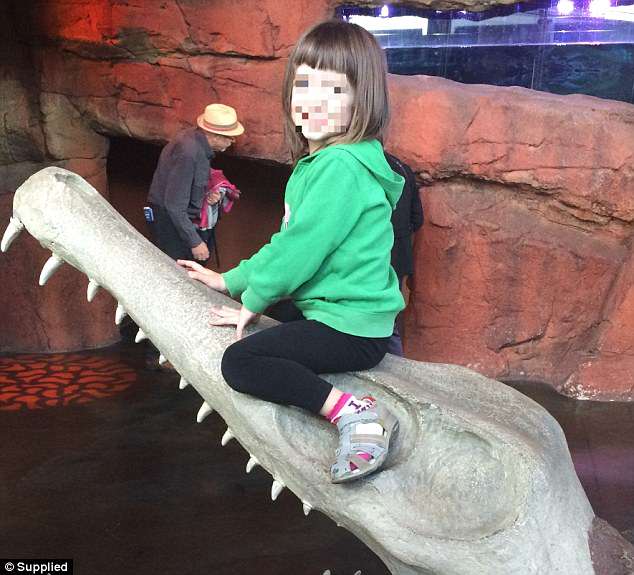 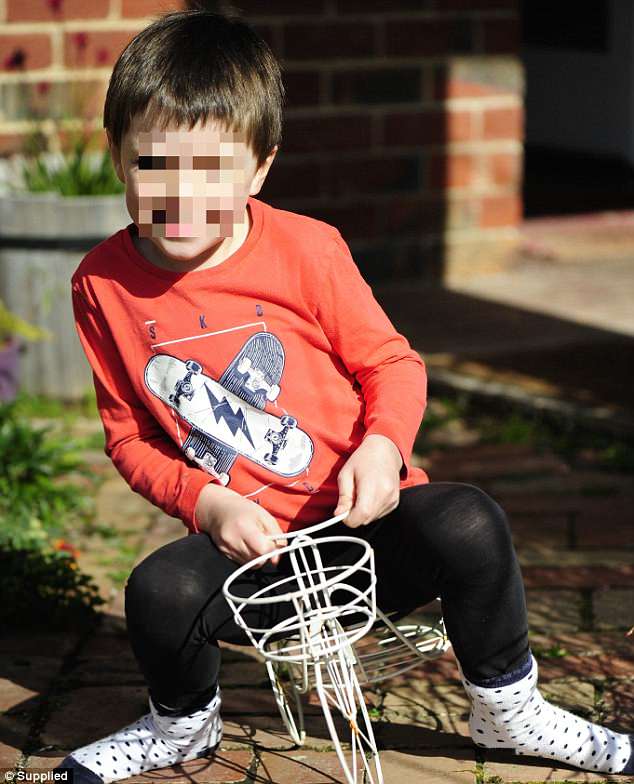 Ms Thomas said that she didn’t realise there was as much pressure for young girls to fit a certain ideal until she tried to get her youngest daughter’s hair cut short.

The mum-of-two said she was shocked after two hairdressers said they wouldn’t cut her daughter’s hair, and one actually said in front of her ‘you can’t do this to her’.

Ms Thomas said the response by the hairdressers was the first indication she had of how difficult it still was for girls who didn’t fit a feminine stereotype. 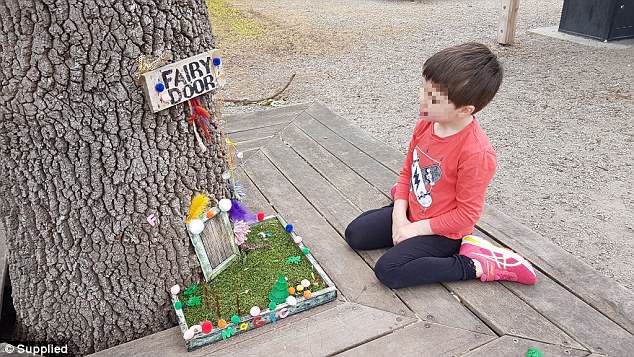 She said she eventually found a hairdresser who was willing to cut her daughter’s hair, which was half way down her back, into a pixie cut.

While the experience is one that left her reeling, it also prompted her to try and find books or movies showing other young girls who embraced an individual approach to life.

But Ms Thomas said much to her surprise there wasn’t much available showing young girls doing non-girly things, and so she decided she would create something of her own. 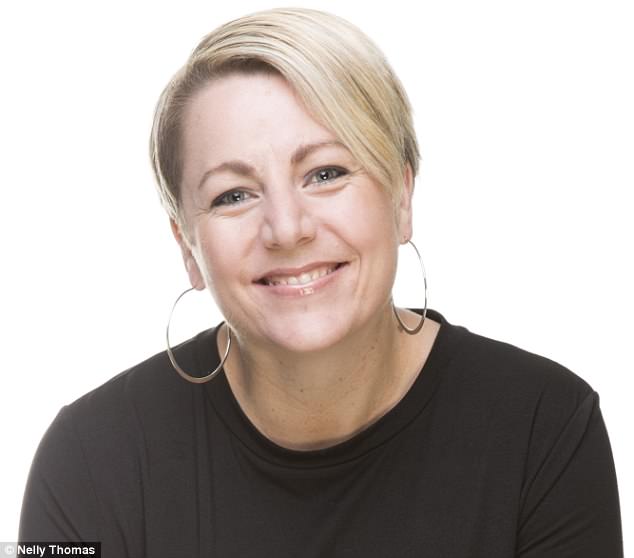 ‘I wanted to find a book that showed lots of different kinds of girls, she said.

‘In the end, I decided to just write it myself.’ 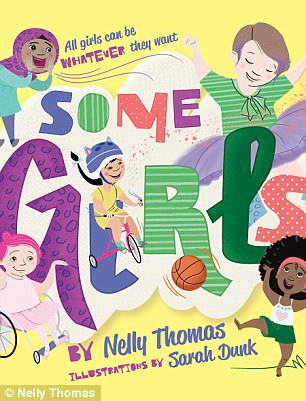 Some Girls – illustrated by Sarah Dunk – is a picture book that is a celebration of all girls and their differences.

The book features girls with long hair, short hair or no hair. It shows girls who are into maths and puzzles, and those who are into dancing, sport or playing princesses.

There are girls from different ethnicities, with different skin colour, as well as one character who is in a wheelchair.

‘I wanted to feature girls who looked different from those we usually see in kids’ books but I didn’t want that difference to be the thing that defined them.’