Home » Lifestyle » Two million could get £1,560 benefits back pay if DWP loses legal battle next month 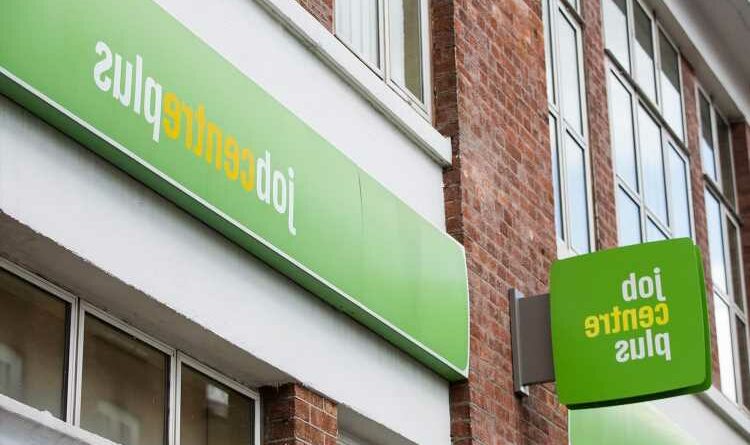 TWO million Brits on benefits could be in line for a payout worth £1,560if the Government loses a legal challenge next month after excluding them from Covid support.

People on Universal Credit were given a £20 a week uplift to help them through the pandemic, but it was not extended to around 1.9million struggling households still on the legacy system. 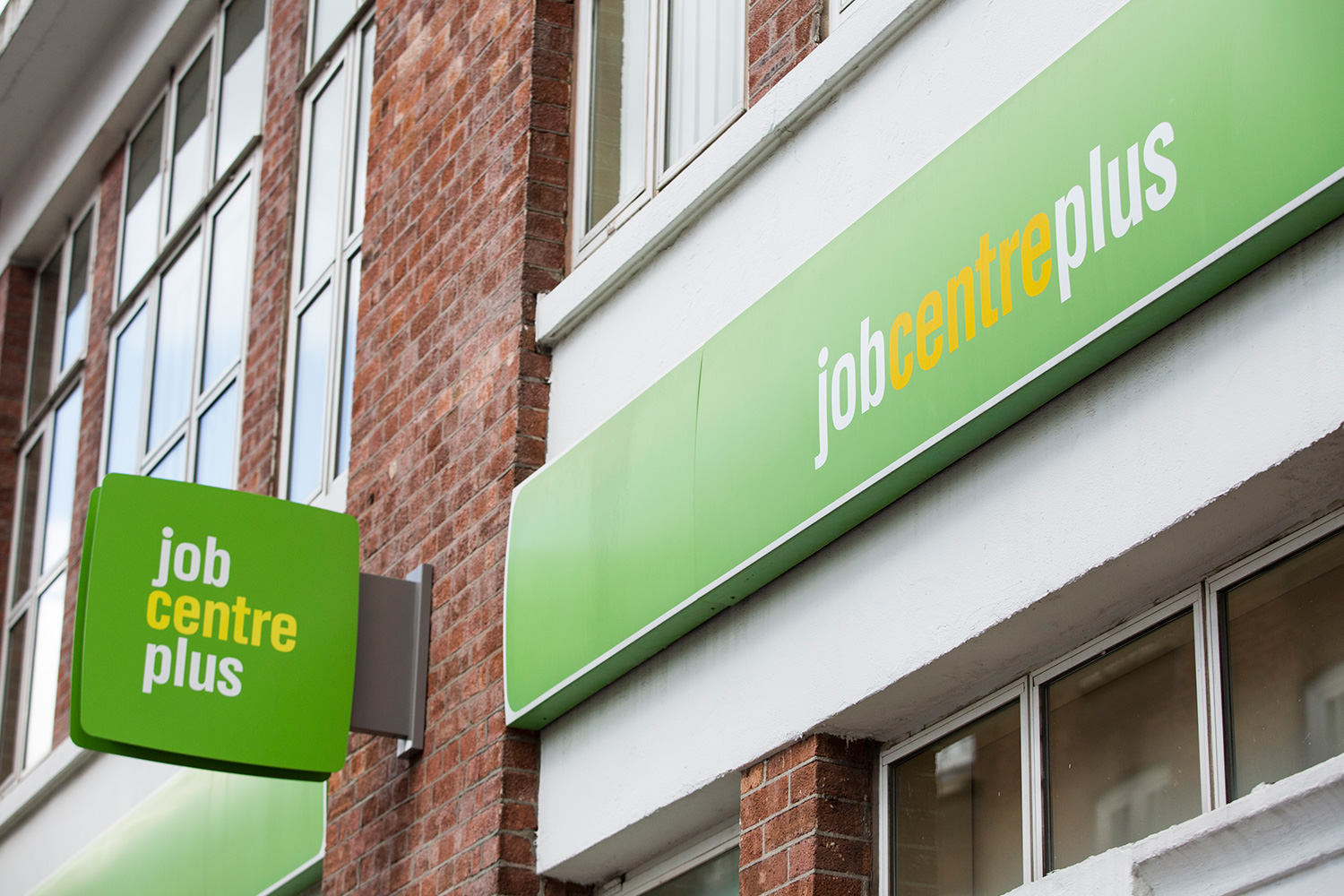 Many of those left out of pocket are disabled, claiming benefits such as personal independence payments (PIP) or employment support allowance (ESA).

In April, two Brits were given the go-ahead by the High Court to take legal action against the Department for Work and Pensions (DWP), arguing that the treatment was unfair.

Now, it's been confirmed that the hearing will take place from September 28-29, even though the case was originally earmarked to happen in July.

However, the judgement might not be announced on the day – it could be announced a couple of weeks after the case is heard in court.

Even if the court rules that the treatment was unfair and unlawful, there's no guarantee of a payout though.

The DWP will have to make amends and can decide how it will do this.

One option is in the form of a back payment for those affected, worth up to £1,560.

Alternatively, they may opt to just extend the uplift to those on the old benefits system going forward and not make up for the cash they missed out on.

The DWP may also decide to take action without the case reaching court.

Disabled welfare claimants have been protected from moving onto the Universal Credit since 2019 over fears they will see their welfare payments drop.

But as of January 27 this year, the "gateway" was removed, meaning anyone on the tax credit system will be rolled onto Universal Credit if they have a change in circumstances, such as moving house.

William Ford, solicitor for the at claimants at Osbornes Law, said: "Whilst the uplift for those on Universal Credit is very much welcomed, there is no evidence to demonstrate that those in receipt of Universal Credit were more in need of the uplift than those on legacy benefits.

"This two- tiered approach to the UK social security system should end and we would encourage the government to re-think its position. If not, we hope to succeed in court at the end of September.”

Helen Barnard, director of the Joseph Rowntree Foundation think tank, said: "Disabled people and carers already face a greater risk of poverty, so there can be no justification for offering them less support than people claiming Universal Credit simply because they are in a different part of the system."

Save the Children UK’s head of child poverty, Becca Lyon, added: "All families deserve the security of being able to provide food for their children and pay for rent, bills and essential items.

"The UK government must make sure that the social security system works for all those who need it, and extend the uplift to families on legacy benefits."

A DWP spokesperson said: “It has always been the case that claimants on legacy benefits can make a claim for Universal Credit if they believe that they will be better off.”

It comes as the government is set to axe the £20 uplift a week that Universal Credit claimants at the end of September.

However, charities including Citizens Advice, Turn2Us and Stepchange have slammed these plans, warning that stopping the extra cash would push thousands of families further into debt.

MPs have called for Universal Credit £20 a week boost to be made permanent.

It's the latest in a spate of court cases against the Government over Universal Credit.

In January, a single mum on Universal Credit has won a landmark court case to get childcare costs paid for upfront.