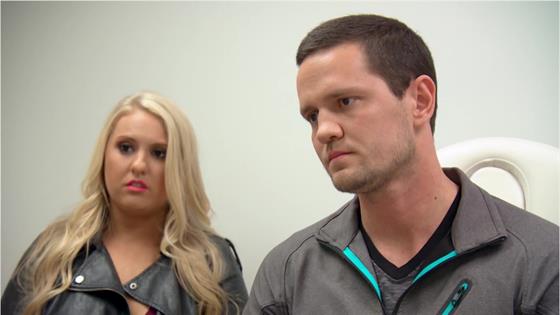 Time to fix some faces…among other things!

Dr. Paul Nassif and Dr. Terry Dubrow are back in action this season on Botched and on tonight’s episode they helped make some dreams come true and nightmares come to an end. First up was Partricia AKA the “supawoman” with the “supabooty.”

Patricia spent most of her adult life working in a steel mill in Detroit, until she one day decided to get lipsuction and realized she could take that fat and add it to the rest of her body, so why not increase her butt!

“Being the only female being able to do what I do, that is where superwoman initially started,” she shared about her desire to get surgery. “It brought me up to transform myself into this superhero type person.” 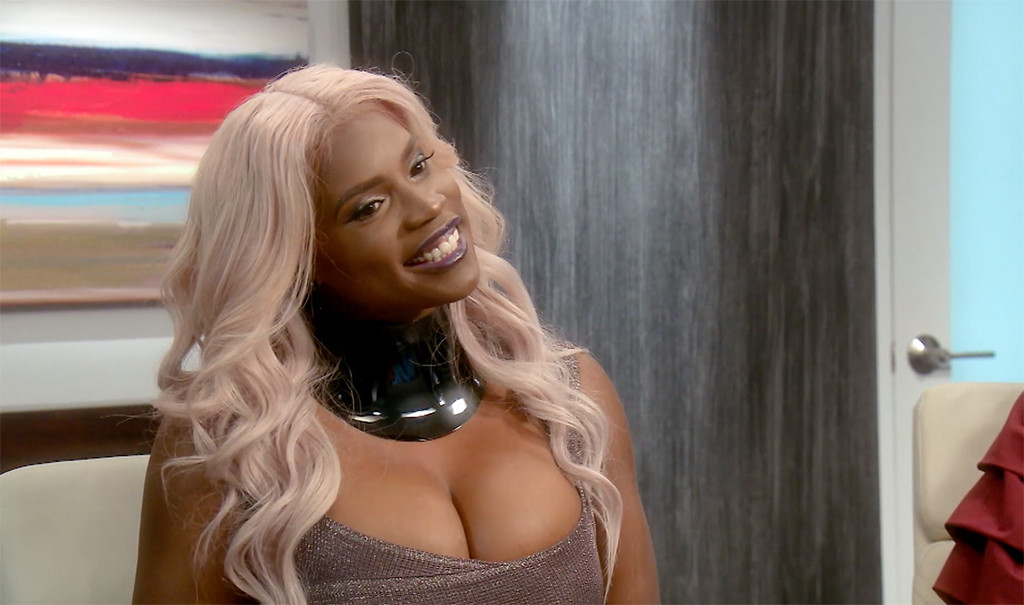 While Patricia was happy with the size of her booty, she wasn’t happy with the flat shape it was taking and was hoping the doctors could add more fat to round it out. Unfortunately, Dr. Dubrow wasn’t able to fix her problem, because adding any more fat to her body could have some seriously negative health risks.

“If you get fat that goes over to the lung and blocks off, you don’t just get a little shortness of breath—you die,” Dr. Dubrow informed her.

Michael was next to sit down with the doctors and he had a bit of an interesting problem. His nose was completely flat. “When I was four years old, one day I was running around the house and smacked my nose on a bed frame,” Michael shared.

Although he became used to his flat nose becoming a “party trick,” once he met his girlfriend Krisitn he decided it was time for a change. Especially since he has plans to marry Kristin, but once his nose corrected first.

Botched Patient’s Nose Is a Flatliner 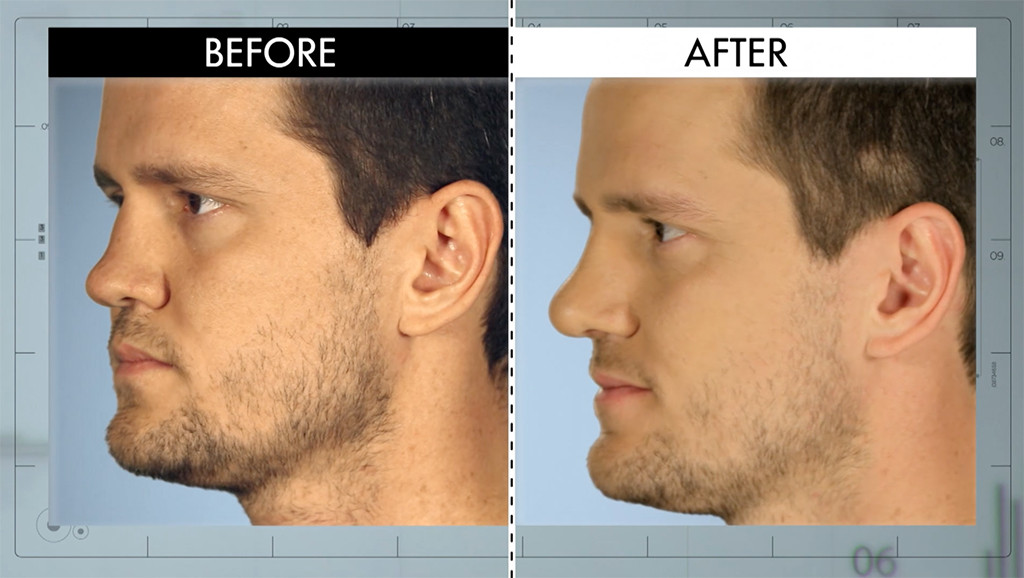 It was a bit tricky fixing his nose since the cartilage was missing, but as per usual, the doctors found a way! “We’re going to use tissue from Michael’s body to make a nice implant,” Dr. Nassif shared. “We’re going to put it on his door so it gives him more projection, it helps lengthen the nose.”

His nose wasn’t the online thing at stake either. “Today, we’re going to give him a new looking nose so he can start fresh and live happily ever after with Kristin.” Awww. Well they did it! Michael got a new nose and a fiancée. He ended up proposing to Kristin at his reveal party.

Last was Krystle who needed a lot of help from a surgery gone completely awry. After having her first child at 15 years old, Krystle was not happy with the stretch marks on her stomach. So she decided to have a tummy tuck and get her boobs done at the same time.

“A lady that I knew said, ‘I have this amazing doctor.’ So I went to a consultation and he told me I’m going to make you look perfect. He said he would insert breast implants through my abdomen while doing my tummy tuck,” Krystle revealed. “The surgery was going to cost $12,000. I told him I didn’t have it. He said, ‘Okay, I’m going to help you out. Go ahead and give me the $7,000 and you can pay the rest in payments.’ He had me at payments.”

Turns out that was a terrible idea! Krystle ended up getting gangrene and having to spend time in the hospital. After seeing pictures of her stomach infection, even Dr. Nassif was a little distraught. “That makes me nauseated,” he shared. Later Krystle revealed that the doctor who operated on her was still suffering the residual effects of having a stroke. So she never stood a chance.

Being the miracle worker that he is, Dr. Dubrow was able to fix Krystle’s nightmare surgeries with a lot of work. Turns out the doctor had not only put the breast implants in wrong, but Dr. Dubrow didn’t even know what they were! They had some sort of ink in them. It’s definitely an understatement to say Krystle is lucky to be alive.

Not only is she alive but thriving. She’s now able to go to the beach and show off her banging beach bod and new boobs. You go, girl!

Botched Doctors Dubrow & Nassif Are Back!

See the full recap in the video above!

Watch a brand new episode of Botched Wednesday at 9 p.m., only on E!