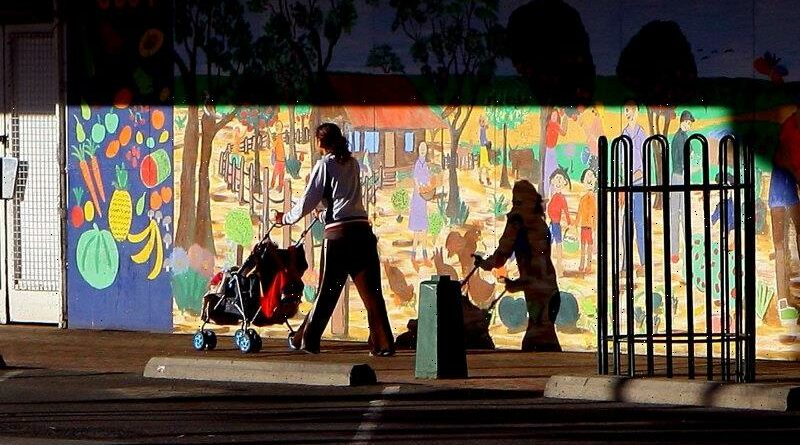 The rates of Indigenous people being jailed, dying by suicide, and having their children placed in out-of-home care are continuing to worsen for the second year in a row.

The Productivity Commission has released updated Closing the Gap data across eight of the 17 socioeconomic targets agreed to under the historic 2020 National Agreement between the federal and state governments, and the Coalition of Peaks. 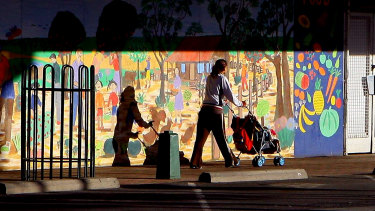 The data only includes figures from NSW, QLD, the NT, WA, and SA.

The Productivity Commission also found Indigenous men were 3.2 times more likely to die by suicide than Indigenous women, and the rates of suicide were higher in remote areas.

Imprisonment rates have also worsened nationally, although some states have performed better than others.

The age-standardised rate of Indigenous prisoners was 2222.7 per 100,000 people as of June 2021, an increase from 2142.9 in 2019. That figure is more than ten times higher than the imprisonment rate for the general population in the Bureau of Statistic’s December quarter data.

Incarceration rates in NSW and the ACT haven’t changed, but the figures have improved in Victoria and WA. Meanwhile, QLD, SA, Tasmania, and the NT are falling further behind.

The figures showed the number of Indigenous babies being born at a healthy birth weight is improving, having gone up from 88.8 per cent in 2017 to 89.5 per cent in 2019, the latest data available.

The Productivity Commission is expected to release its full annual data compilation report at the end of July.