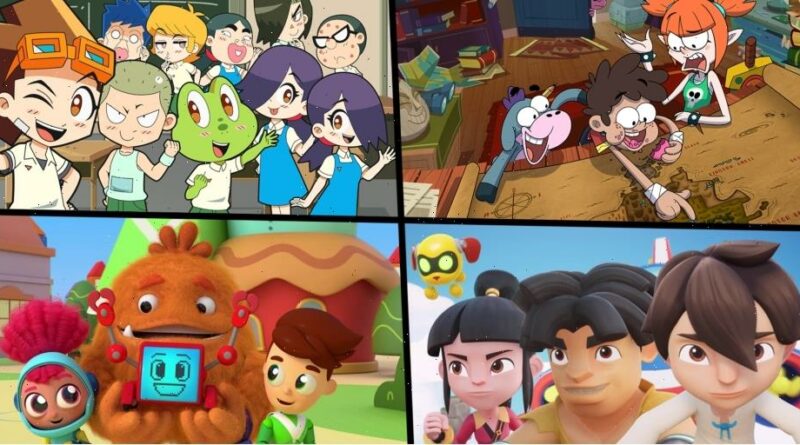 In the same week that Quentin Tarantino called “Peppa Pig” “the greatest British import of this decade,” executives at the Children’s Media Conference in Sheffield discussed how despite challenges such as Brexit, the U.K. remains a leader in animated and pre-school content.

Walid Omar, executive Producer at Malaysian based animation studio Lil Critter Workshop (whose output is featured above), said opening up a U.K. outpost last month was a “no brainer” given that they had often looked to the U.K. for script services and were now hoping to begin developing their own IP. “I think we wanted to make a strong impression and strong effort into coming to the U.K. and putting some investment here and looking to take the next level,” he said during the panel, which was moderated by Variety.

Mark Taylor, managing director of studio A Productions, which recently received investment from Paris-based Cyber Group Studios, cited a number of reasons the U.K. was a top destination for animation studios. “There’s obviously a massive pool of talent here, we’ve got a very long history of making very, very good content. Preschool we’re known for, because I think we’ve got a long history of creating very strong IP, which has sold globally and established U.K. as a real hotspot.”

“We’re just fabulous storytellers,” agreed Kate O’Connor executive chair of Animation U.K. She also said that animation more widely has become an attractive investment as the screen industries grow. “There’s been a sharp recognition that it’s animation, quite often, that’s an investment in business with longevity with a long tail of revenue and all of the brand development so as well as brilliant humour, pathos, characters, design, animation techniques we’re businesses, and that’s what investors are looking for.

Meanwhile Sally Marchant, a U.K. based executive producer at Singapore-founded Omens Studios, spoke to some of the challenges and benefits of working with international partners. “Obviously, there’s a time difference, so they’re always eight hours ahead, and I’m always behind so I have to think ahead to possible challenges that might come up,” she explained. “But on the flip side of that is there’s breathing space.”

“Trust is a really big component when it comes to working with someone or a company that’s so far away from you,” she added. “So they have to trust and allow me to do what I do. And I allowed that team to do the same.”