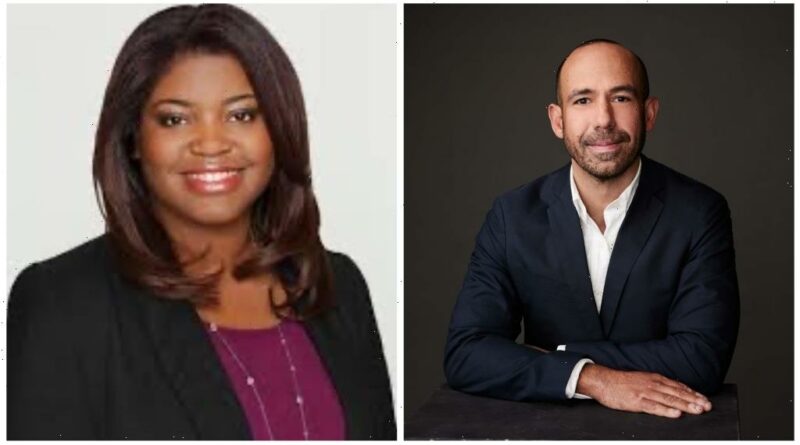 In his new role, Velez will report to Jennifer Gwartz, executive vice president of UCP. He joins the studio from Lee Daniels Entertainment, of which he was the president. He takes over development at UCP from Garrett Kemble, who left earlier this year for a role at Anonymous Content’s AC Studios.

“Marc is a rare executive who is entrepreneurial, creative, and a partner to our talent and buyers,” said Beatrice Springborn, president of UCP and Universal International Studios. “We are fortunate to have him lead our creative team, who represent the best of the best as we continue to evolve and grow our slate.”

During his time at Lee Daniels Entertainment, Velez worked on shows like ABC’s reboot of “The Wonder Years,” “Our Kind of People” at Fox, “The Ms. Pat Show” at BET, and the limited series about Sammy Davis Jr. currently in the works at Hulu. He also headed up the Lee Daniels Inclusion Fund. Prior to joining the company, he was senior vice president of television for Imagine Television, where he worked with Daniels on his hit Fox series “Empire.” He also worked on the Netflix revival of “Arrested Development” in that time.

In her new role, Mattocks will report to Vivian Cannon, executive vice president of drama development at UTV. She comes to UTV from Netflix’s family division, which she launchd in 2018.

“Naketha has impeccable taste, stellar instincts and a strong background in character-driven storytelling,” said Cannon. “We are thrilled to welcome her to the UTV family!”

Netflix’s family film division produced 18 films in Mattock’s tenure, including Nzingha Stewart’s feature directorial debut “Tall Girl,” “Feel The Beat,” “He’s All That, “The Half Of It, and the limited series “Thai Cave Rescue.” Prior to her time at Netflix, Mattocks was vice president of original movies for Disney Channels World Wide, where she oversaw the Disney Channel Original Movie department. She also headed up development for Gary Ross’ Larger Than Life Productions and was an executive at Paramount Pictures.