An ugly row with “racist undertones” is raging after a terrifying gun battle in Miami’s glitzy SoFi district on Monday night which led to red-hot rapper DaBaby and his entourage being questioned by cops.

There’s a blame game going on among the city’s One Percenters over who may be responsible for bringing a “gangster element” into the fancy neighborhood.

The board of the ultra-luxe South Beach Continuum condominium building — which was struck by bullets in the melee — has sent a jaw-dropping letter to its residents, pinning the blame squarely on famed restaurateur Myles Chefetz.

Even though Chefetz’s nearby Prime 112 and Prime Italian restaurants were in no way involved in the shoot-out, the board stunningly claimed that Chefetz is on the hook for the violence because, “Myles is close friends with many Basketball, Football, and Music Stars who frequent his establishments.

The board added in the letter, “Stars of this nature also attract a Hip Hop crowd that by its nature can bring with it a gangster element and attitude.”

Neither DaBaby, 29, nor his crew are believed to have visited or intended to visit either Prime 122 or Prime Italian the night of the gun battle, in which two people were shot.

The rapper was questioned by police following the incident and was released without charge on Tuesday. 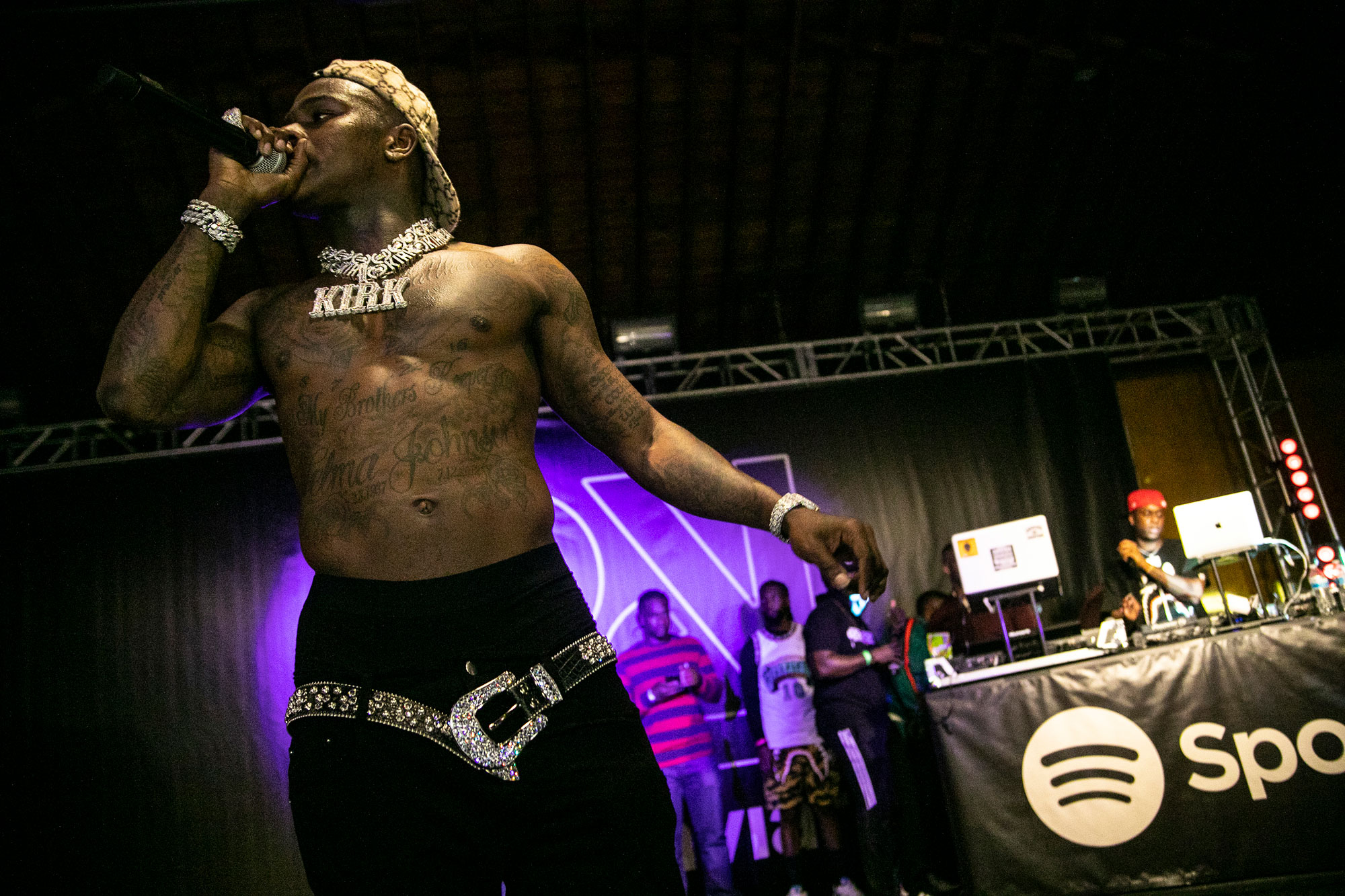 While the board wrote that it had spoken to Chefetz about this incident and bizarrely claimed that he “agreed and is aware” that his restaurant has “attracted an increasingly dangerous crowd” to the neighborhood, a spokesperson for Chefetz told Page Six of the letter, “Myles Chefetz did not write it, it was not sent to him in advance, and he vehemently objects to the letter to the extent it may be perceived to express a racist undertone.”

A Chefetz statement added, that the shooting “was extremely disturbing. Although the incident took place in the vicinity of Prime 112 and [sister restaurant] Prime Italian, thankfully none of their patrons or employees were injured.”

It also said that “as longtime business leaders in the neighborhood, the Prime family immediately instituted measures to minimize the risk of an incident like this from ever happening again.

“Key to those measures was the hiring of an Off-Duty Miami Beach Police Officer to be present on [its block] during hours of operation.”

Another source said regulars at Prime 112 include a host of stars such as Drake, Shaquille O’Neal, Amar’e Stoudemire and Miami Heat players.

Many are close friends with Chefetz, and, “it is outrageous to say that any of these patrons are related to a dangerous crowd or a ‘gangster element’,” the source added.

The shooting did not take place inside Prime 112 but happened nearby, outside on the street nearby, at the Corner of First Street Ocean Drive.

Soon after Monday night’s 11:30 p.m. gun battle, sources told us, “DaBaby and his crew were traveling in around six SUVs, and either a car pulled up on them and started something or their doors hit each other and they got in a fight.”

Two people were shot, one in the leg, the other in the shoulder. One victim has reportedly been paralyzed by the incident.

We reported that the “Rockstar” rapper and around 10 of his entourage were detained after the fight, but DaBaby was released without charge after being questioned by police.

TMZ has reported that one member of his entourage, rapper Wisdom has since “been arrested for attempted murder with a deadly weapon and aggravated assault with a firearm.”

The Continuum board didn’t respond to our requests for comment.