Home » Lifestyle » UK inflation soars to 3.2% – how it affects your money 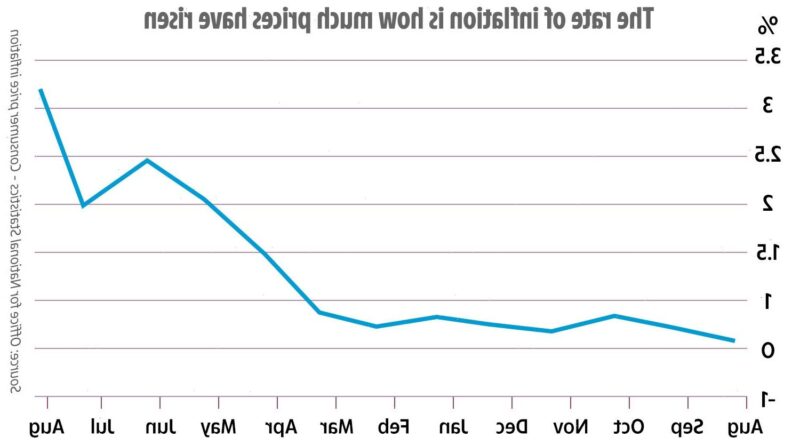 INFLATION soared to 3.2% in August, its highest level for nearly a decade.

The figures, which is a measure of the cost of living, is up from 2% in July when it was lower because of summer sales and discounts. 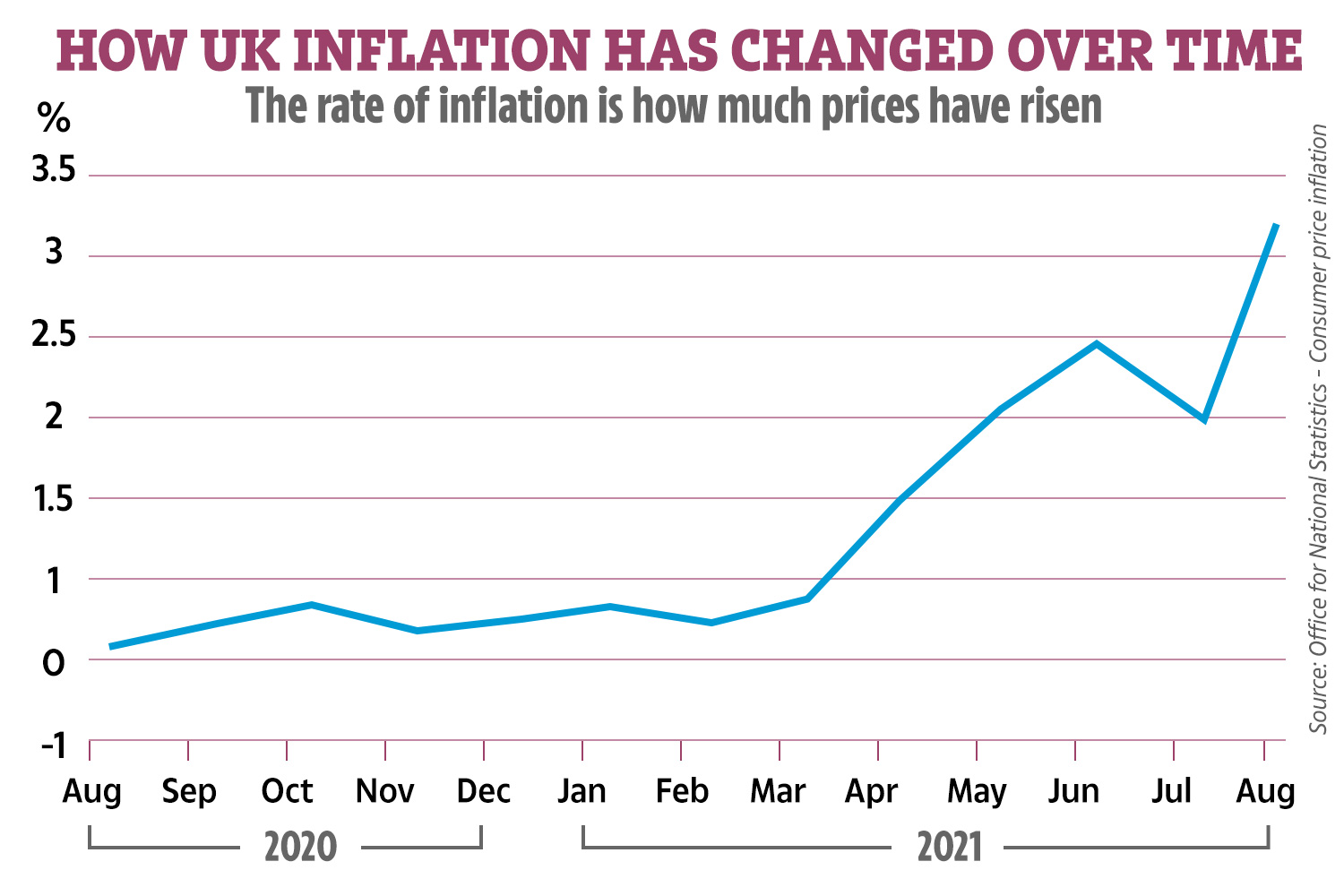 It's the biggest annual jump in inflation since detailed records began in 1997, the figures from the Office for National Statistics (ONS) show.

The record rise was driven by last year's Eat Out to Help Out scheme which created huge discounts across the hospitality sector.

But food prices are also going up, rising by the largest amount since August 2008 at the height of the global recession.

Inflation is a measure of the cost of living. It looks at how much the price of goods have changed over time.

In June it was at 2.5% according to the consumer price index (CPI), not including housing costs, and in May was 2.1%.

The Bank of England had warned that inflation could hit 4% by the end of the year as prices are pushed up by shortages of goods and the strength of the economic recovery.

Jonathan Athow, deputy national statistician at the ONS, said: "August saw the largest rise in annual inflation month on month since the series was introduced almost a quarter of a century ago.

"However, much of this is likely to be temporary as last year restaurant and cafe prices fell substantially due to the Eat Out to Help Out scheme, while this year prices rose.

"Food and non-alcoholic drink prices rose by more than last year, which also helped push up the rate."

Shoppers have been warned of supermarket price rises and food shortages in the run up to Christmas.

Laura Suter, head of personal finance at AJ Bell, said: “A tricky combination of artificially suppressed prices last year due to lockdown, rising fuel prices, the ongoing high demand in the second hand car market and supply issues have all combined to create a steep rise in prices in August.

What does it mean for your finances?

The average increase in prices is usually based on how much things cost today compared to a year ago and is known as the inflation rate.

So if the rate of inflation is 2% it means that prices are generally 2% higher than they were this time last year.

The higher the rate of inflation the more prices are rising.

A higher rate of inflation means you have to spend more, but how much you earn may not be rising at the same rate and that could leave you with less in your pocket overall.

It also means that if inflation is higher than the interest you're earning on your savings, you lose spending power

A saver with £1,000 stashed away in an easy-access cash account that pays an interest rate of 0.6% for instance, would make just £6.

Neil Messenger, director of client and markets, financial planning from abrdn, said: "After a dip in July, the inflation rate has once again returned to month-on-month growth, continuing its upwards march to what is forecast to be a 4% peak by the end of the year.

"While the Bank of England still expects rising rates to be temporary, savers need to be doing what they can now to ensure the value of their cash keeps pace with, or exceeds, inflation."