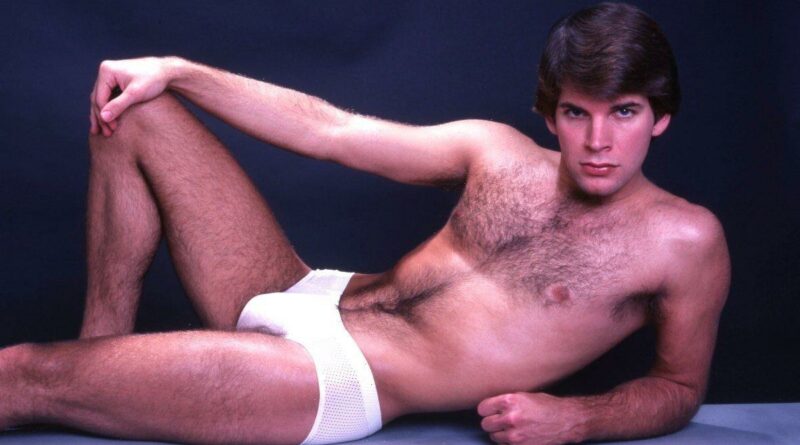 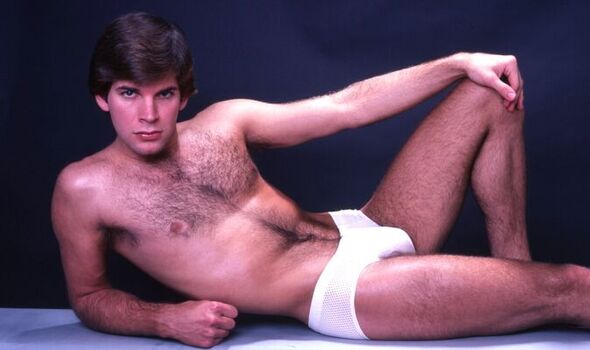 More than a third (34 percent) believe it’s unacceptable for men to go full frontal nude in mainstream magazines and media.

And one in four would be put off buying their favourite magazine if it featured naked pictorials of well-oiled men.

As a result, 44 percent agree the UK is a “nation of prudes”.

But nearly half (47 percent) of men think women’s mags SHOULD bring back naked male centrefolds – with nine percent of all adults claiming they would like to see politicians posing as nude male centrefolds.

The study was commissioned by Paramount+ UK, to mark the launch of American comedy series Minx.

Lucie Cave, chief content officer at Bauer Media and former editor in chief of Heat magazine, said: “It’s easy to forget that when male centrefolds first landed in women’s laps, it was born from a new wave of feminism and part of a sexual revolution.

“The mantra running throughout Minx chants, “The ability to look makes a woman feel powerful and that’s what our magazine is all about” – and look we do!

“We have fought so hard against the objectification of women that it’s hard to justify doing the same for men – which is why the editor of Cosmo stopped naked male centrefolds back in 2016.

“That said, there’s still a place for a wink and a smile in certain places – like when celeb men pose naked to raise money for charities such as testicular cancer, and when they’re firmly in on the joke.

“I’m told celeb fellas still call up the Heat office asking if they can be “torso of the week” – a tongue in cheek franchise where “bits” are covered by swimming trunks.”

When it comes to equality, the study found 55 percent of adults think there’s more female nudity than male nudity in UK mainstream media – although 38 percent claim it is unacceptable to show nude females in magazines.

But while 28 percent argue it is acceptable in 2022 for men to go full frontal nude in magazines, 22 percent think this only if they are not erect.

It also emerged 37 percent feel women are shamed if they pose for magazines nude or topless – but only 20 percent feel this happens to men.

And only three in ten (29 percent) think women’s magazines are a positive advocate for women’s position in society.

The study, carried out via OnePoll, also revealed who they would like to see pictured if male, nude centrefolds were brought back – with famous footballers (21 percent), models (21 percent), and pop stars (21 percent) at the top of the list.

Others would also like them to feature famous rugby players (18 percent) and politicians (nine percent).

But if male nude centrefolds made a comeback in women’s magazines, nearly two-thirds (63 percent) think the titles should only be available to over 18s, and 56 percent believe they should sit on the top shelf in shops, alongside pornographic magazines.