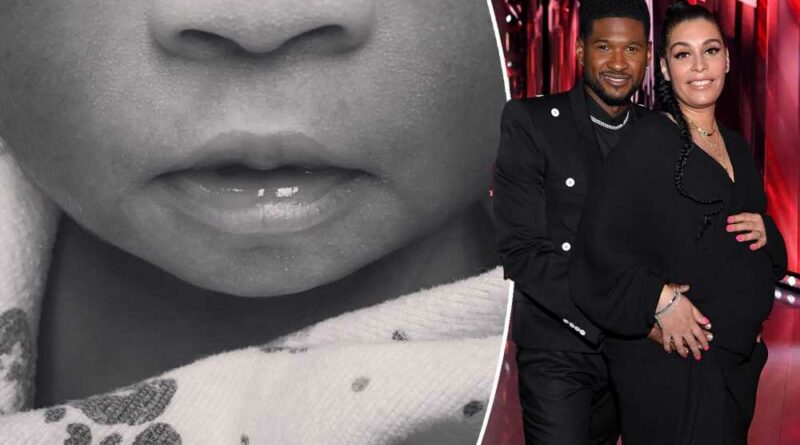 Usher-ing in a new generation.

Usher and his girlfriend, Jennifer Goicoechea, welcomed their second child together, a baby boy, on Sept. 29.

“Hi my name is Sire Castrello Raymond,” the “U Got it Bad” singer captioned a photo of his newborn on Instagram Tuesday, announcing the happy news. 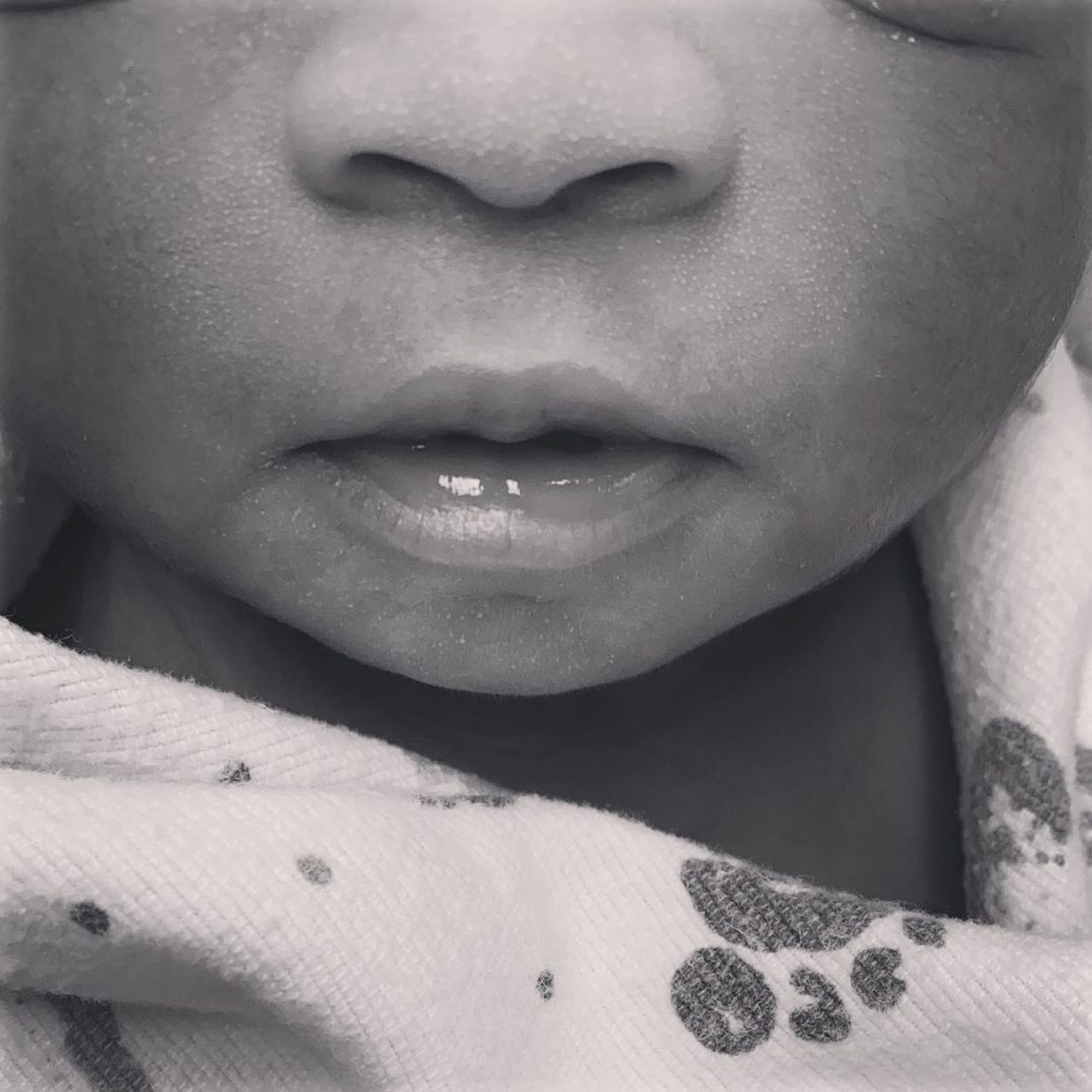 Goicoechea commented on Usher’s post, writing, “The Champ is here❤️🔥”.

Over the summer, Usher said on “Good Morning America” he was “enjoying this little baby boom of ours,” adding, “This new addition to the family has just been exciting.”

Goicoechea — an exec at Epic Records — first revealed that she was expecting again when she debuted her baby bump at the 2021 iHeartRadio Music Awards in May.

Alongside a cute photo of her and Usher, Goicoechea wrote: “Another One.”

The couple — who have reportedly been together since October 2019 — are already parents to a 1-year-old daughter named Sovereign Bo Raymond.

“We are feeling blessed and full of love with the arrival of our beautiful baby girl, Sovereign Bo Raymond,” Usher, 42, announced at the time of her birth in September 2020.

Usher also has two sons, Usher V, known as Cinqo, and Naviyd with his ex-wife, Tameka Foster, with whom he was married from 2007 to 2009. Foster, a stylist, recently penned a memoir about her turbulent and short-lived marriage to the singer.

He was also previously married to Grace Miguel from 2015 to 2018. The pair had no children together.