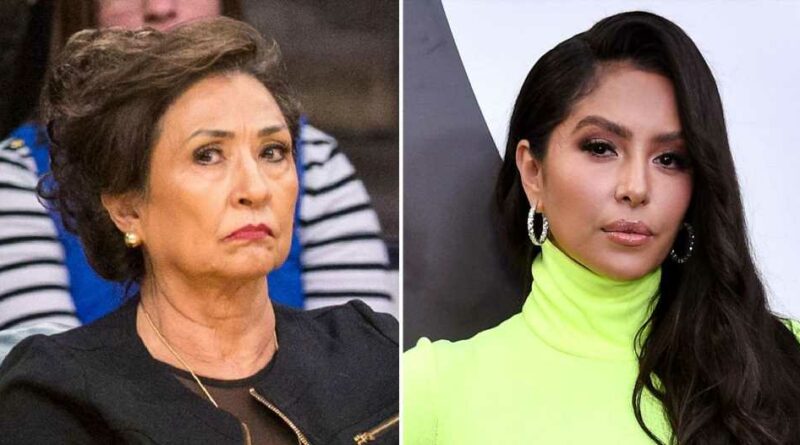 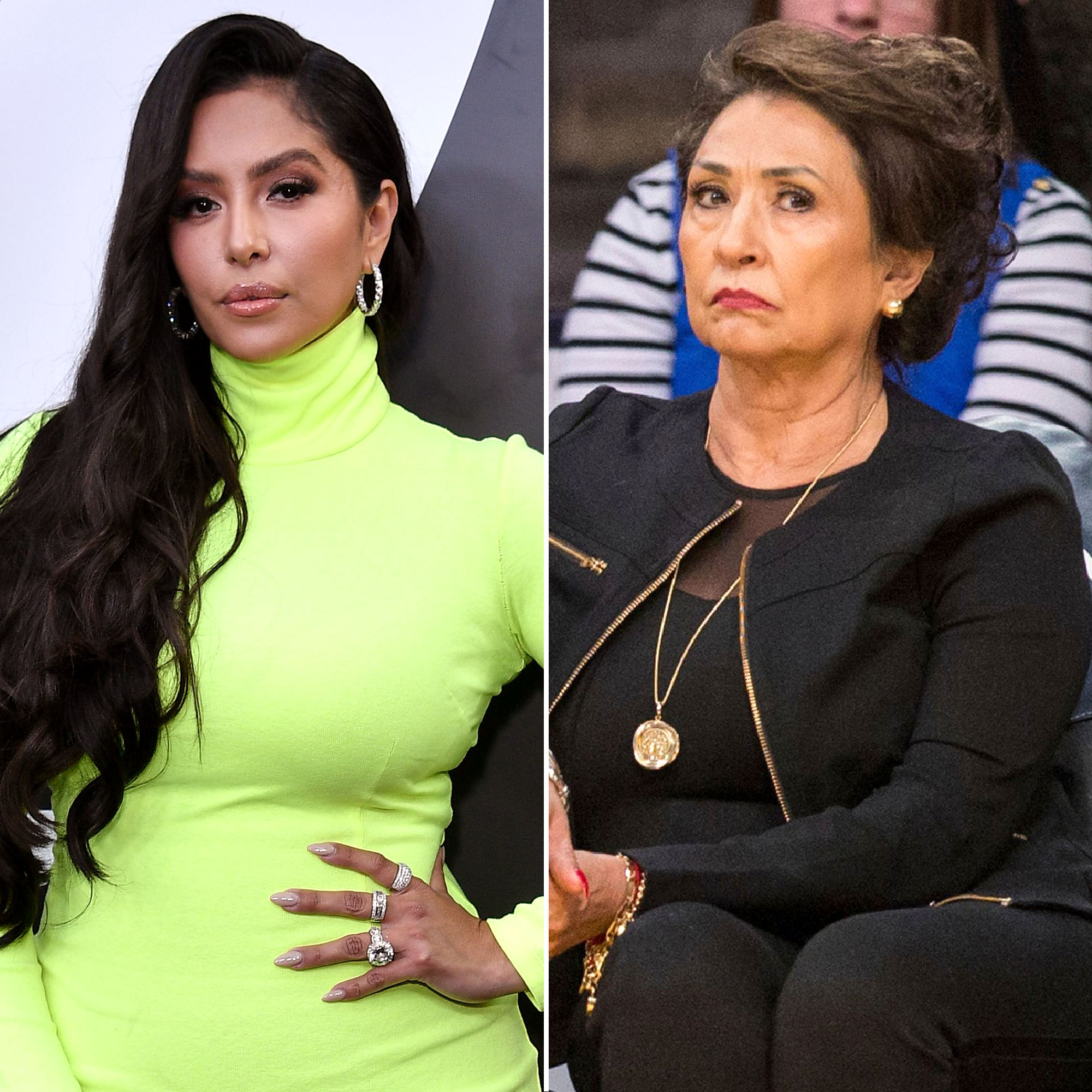 Case closed. Vanessa Bryant settled a lawsuit filed against her by her mother, Sofia Laine, Us Weekly can confirm. While the terms of the settlement are private, the case is over.

According to court documents obtained by Us in December 2020, Laine claimed that she worked as an unpaid “longtime personal assistant and nanny” for her daughter’s family and that the late Kobe Bryant “promised to take care of” her “for the rest of her life.”

In a statement to Us at the time, Vanessa, 39, claimed that the late NBA star “never promised [her] mother anything” and denied that her mother was ever a personal assistant or nanny for her family. 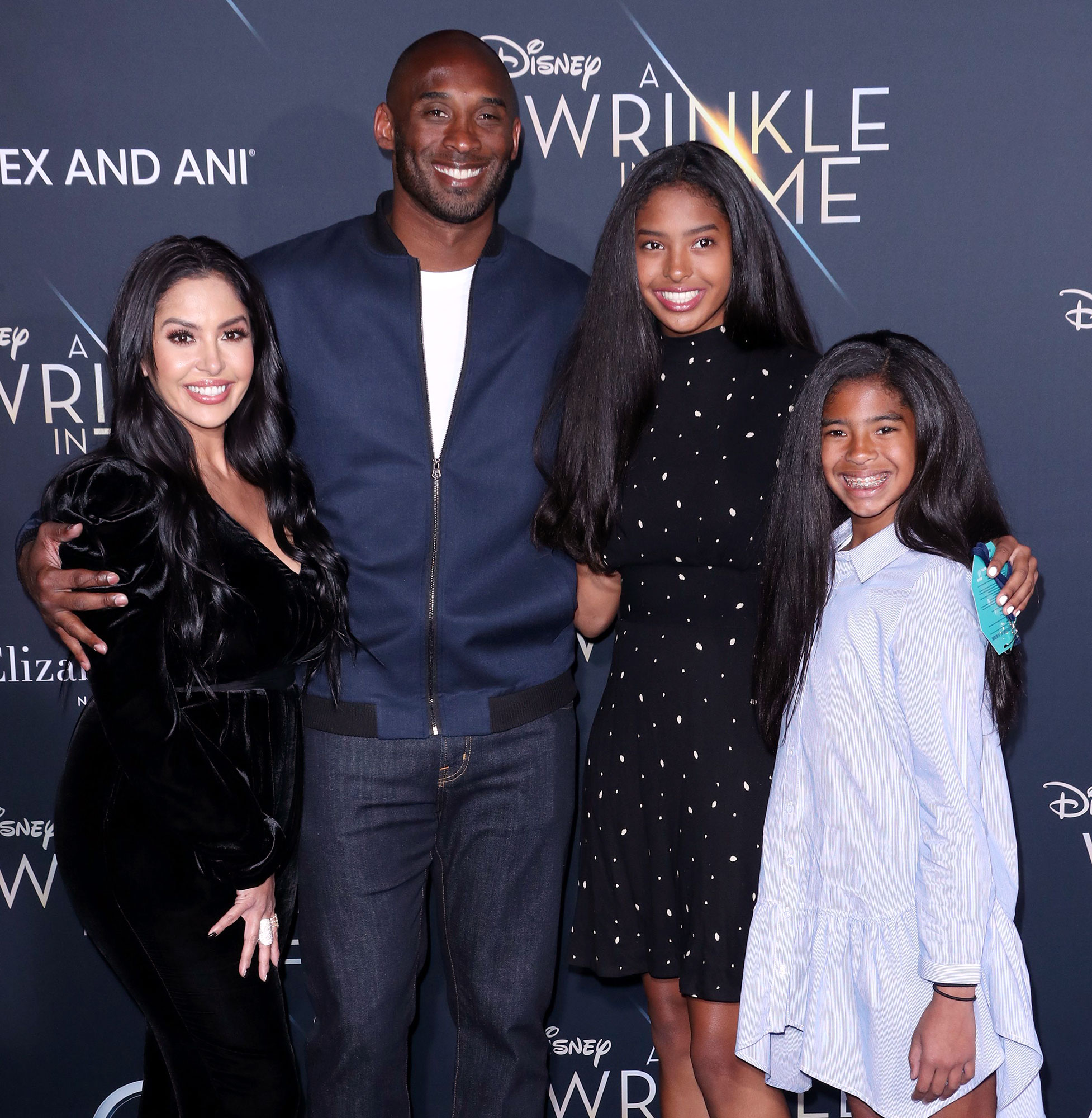 “[She’s] continuing to try and find ways to extort a financial windfall from our family,” she added. “She was a grandmother who was supported by me and her son-in-law at my request. … She now wants to back-charge me $96 per hour for supposedly working 12 hours a day for 18 years for watching her grandchildren. In reality, she only occasionally babysat my older girls when they were toddlers. As of 10 years ago, our kids were full-time students and athletes and I didn’t have another child until 2016. Her claims are obviously false but I still tried, repeatedly, to work things out with my mother.”

Kobe died tragically in a January 2020 helicopter accident at age 41. The crash also killed the pair’s 13-year-old daughter, Gianna, as well as seven others.

On the one-year anniversary of the accident, Vanessa shared a tribute to her loved ones. She and Kobe wed in April 2001 and also shared daughters Natalia, 18, Bianka, 4, and Capri, 2.

“I will never understand why/how this tragedy could’ve happened to such beautiful, kind and amazing human beings. It still doesn’t seem real,” Vanessa wrote in January. “Kob, we did it right. Gigi, you still make mommy proud. I love you! #PlayGigisWay #Mambacita #Mamba #DaddysGirl #GirlDad.”

The California native also opened up about her love for her husband and daughter on what would have been Kobe’s 42nd birthday in August 2020.

“I think about your tenderness and patience all the time. I think about everything you would do in situations to help me deal with everything thrown my way,” she wrote. I wish I could wake up from this horrible nightmare. I wish I could surprise our girls and welcome you and Gigi home to us. … I’m mad I didn’t go first. I always wanted to go first so that I selfishly didn’t have to feel this heartache. You were supposed to miss me. Gigi was supposed to be here with her sisters. It should’ve been me.”