David and Victoria Beckham’s daughter, Harper, looks all grown up on Italy trip

Victoria Beckham: Being thin is ‘old-fashioned,’ women want ‘boobs and a bum’

In a new interview with Vogue Australia, Victoria Beckham revealed her only daughter isn’t a fan of the sexy styles she wore while performing with the iconic girl group in the 1990s.

“She actually said to me recently, ‘Mummy, I’ve seen some pictures of you when you were in the Spice Girls and your skirts were just unacceptable. They were just too short,’” the 48-year-old fashion designer recalled.

“Then David piped up and said, ‘Absolutely, Harper! They really, really were.’ And she was actually quite disgusted at how short my skirts were.”

While Beckham was famous for her fondness of itty-bitty bra tops and tiny Tom Ford for Gucci tube dresses — “The other Spice Girls weren’t really into fashion, so I was fortunate to be able to take up most of the budget,” she quipped — Harper’s personal style is shaping up to be far less skimpy. 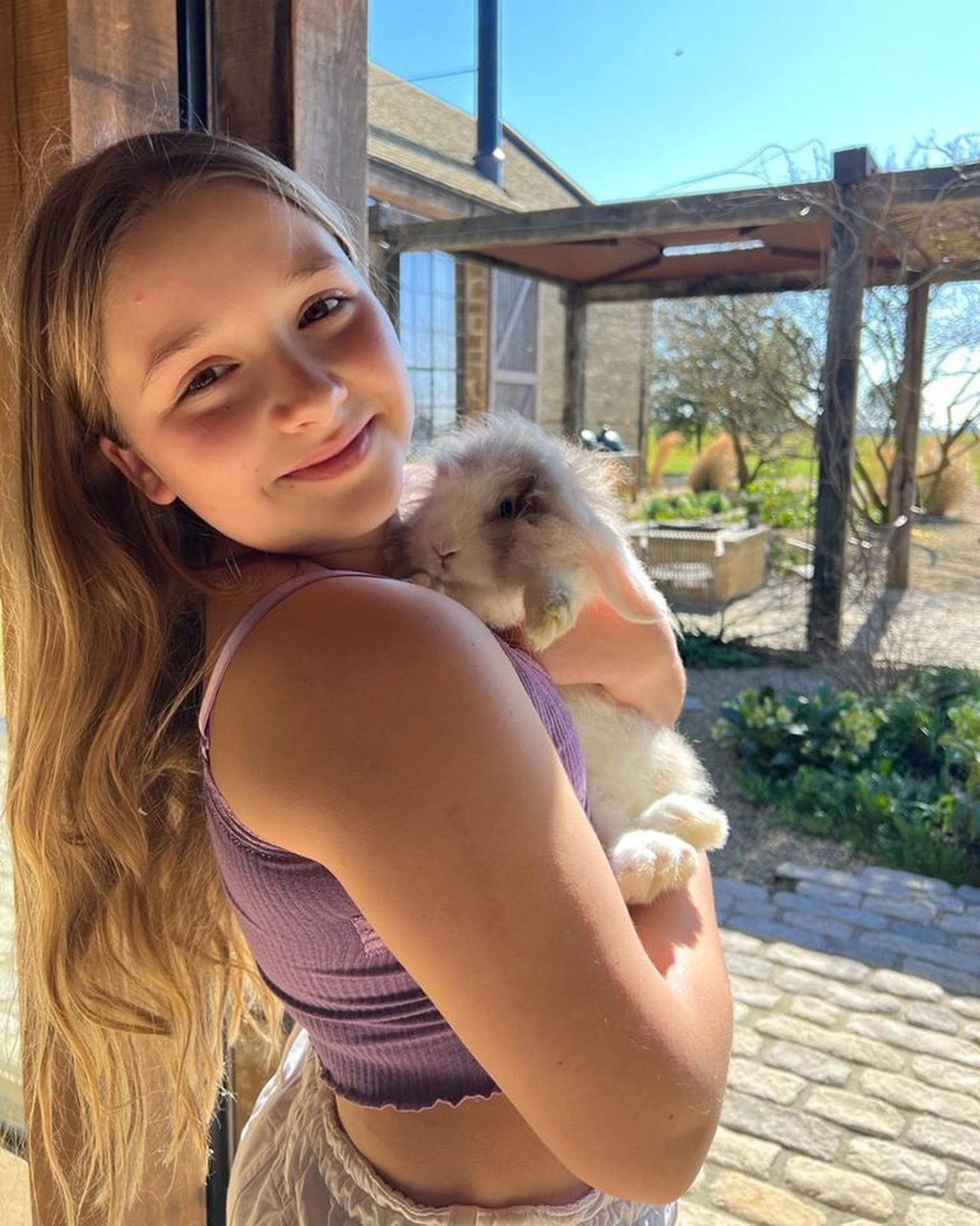 “I said, ‘Are you never going to wear skirts like that?’ She said, ‘Absolutely not.’ We’ll see,” the British beauty said. “She’s not one of these kids who are going out with a full face of make-up and a crop top.”

Beckham shared a similar sentiment in a 2018 interview on the Barneys Podcast, saying, “I was amazed by how naked the costumes were … I used to go out with not a lot of clothing on.”

Asked whether she planned on passing down anything from her Spice Girls days to her daughter, she replied, “Absolutely not.” 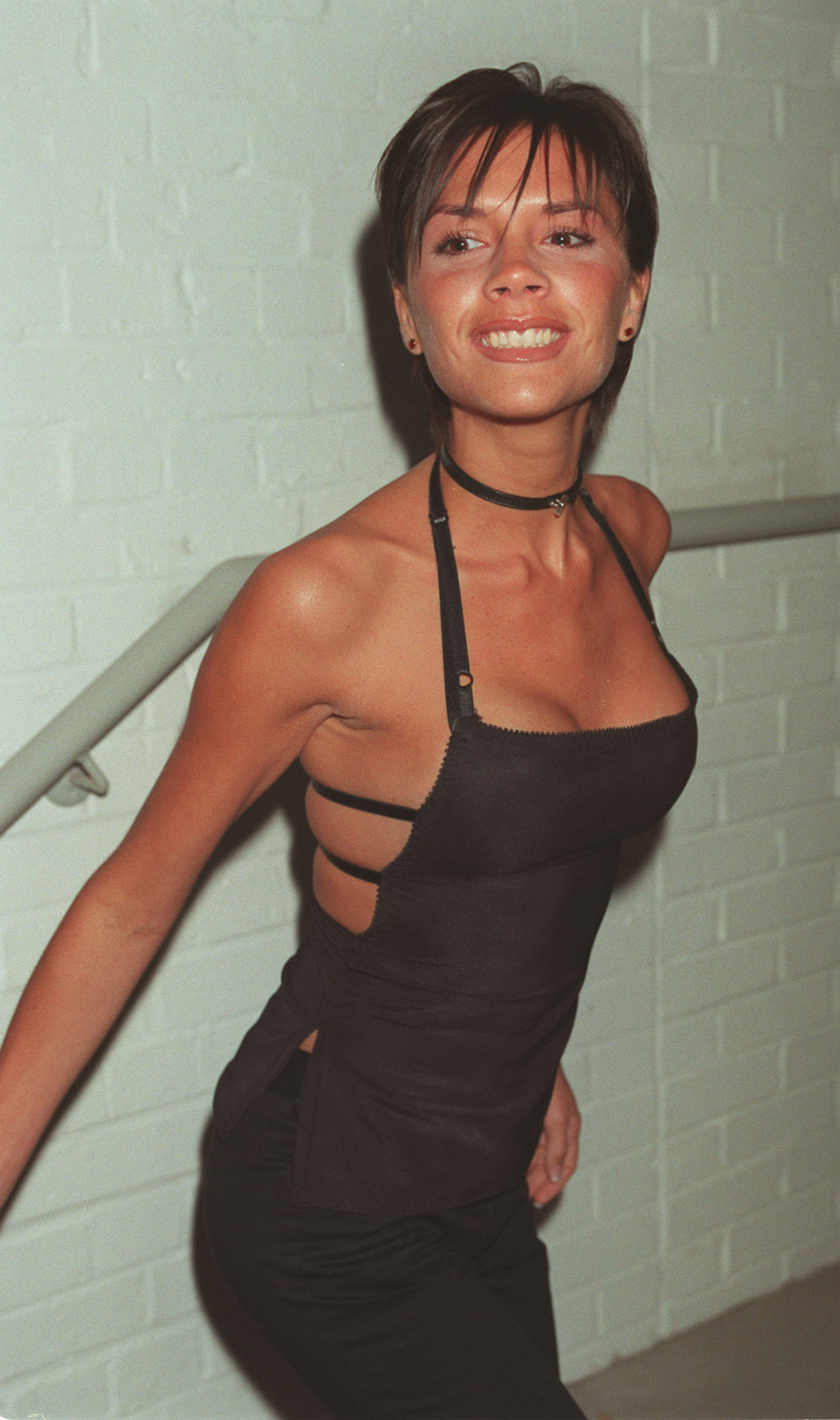 In addition to steering her away from overly sexy styles, Beckham also told Vogue Australia she hopes Harper doesn’t spend too much time on Instagram, which she finds “quite terrifying.”

“Harper isn’t on social media, so we don’t have to worry about [body-shaming] just yet,” she said. “But seeing how cruel people can be, yes, it really does [concern me].”

Added Beckham, “She’s at that age where her body is going to start changing, but it’s about making sure that we communicate a lot as a family and she surrounds herself with nice friends.” 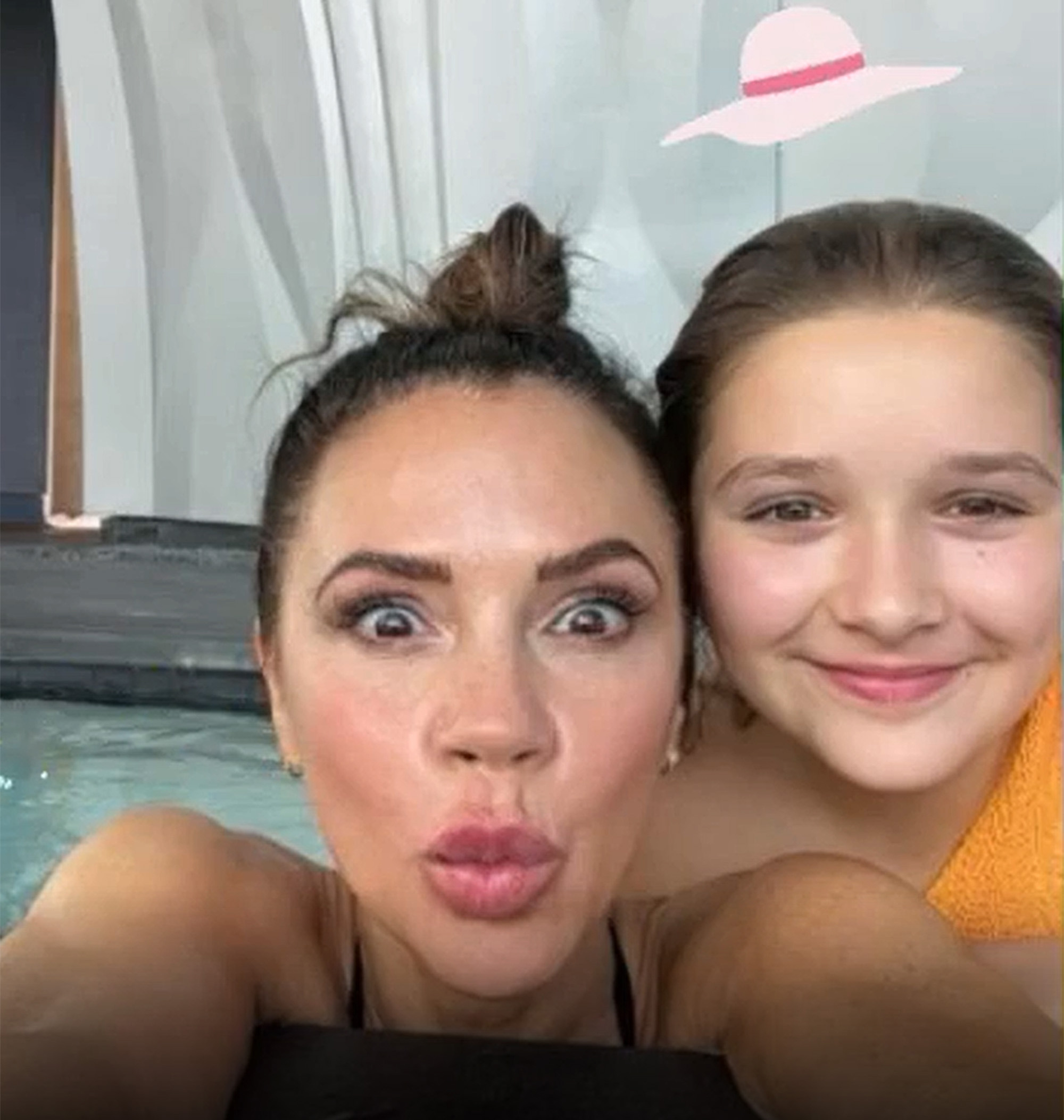