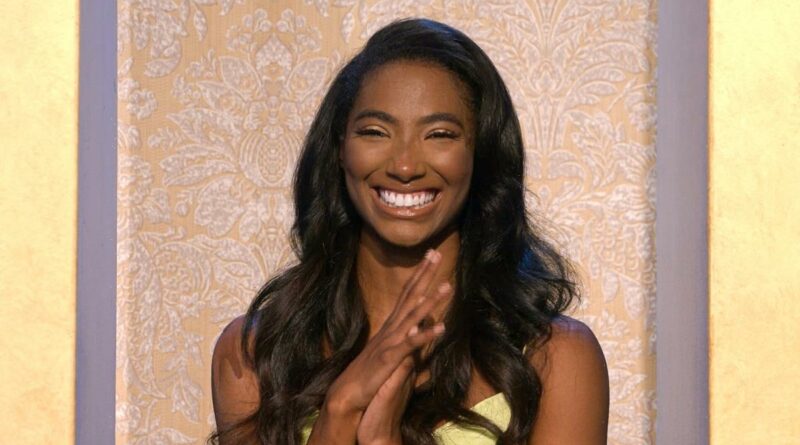 ‘Big Brother’ Winners: Where Are They Now? Dan, Derrick, Dr. Will and More 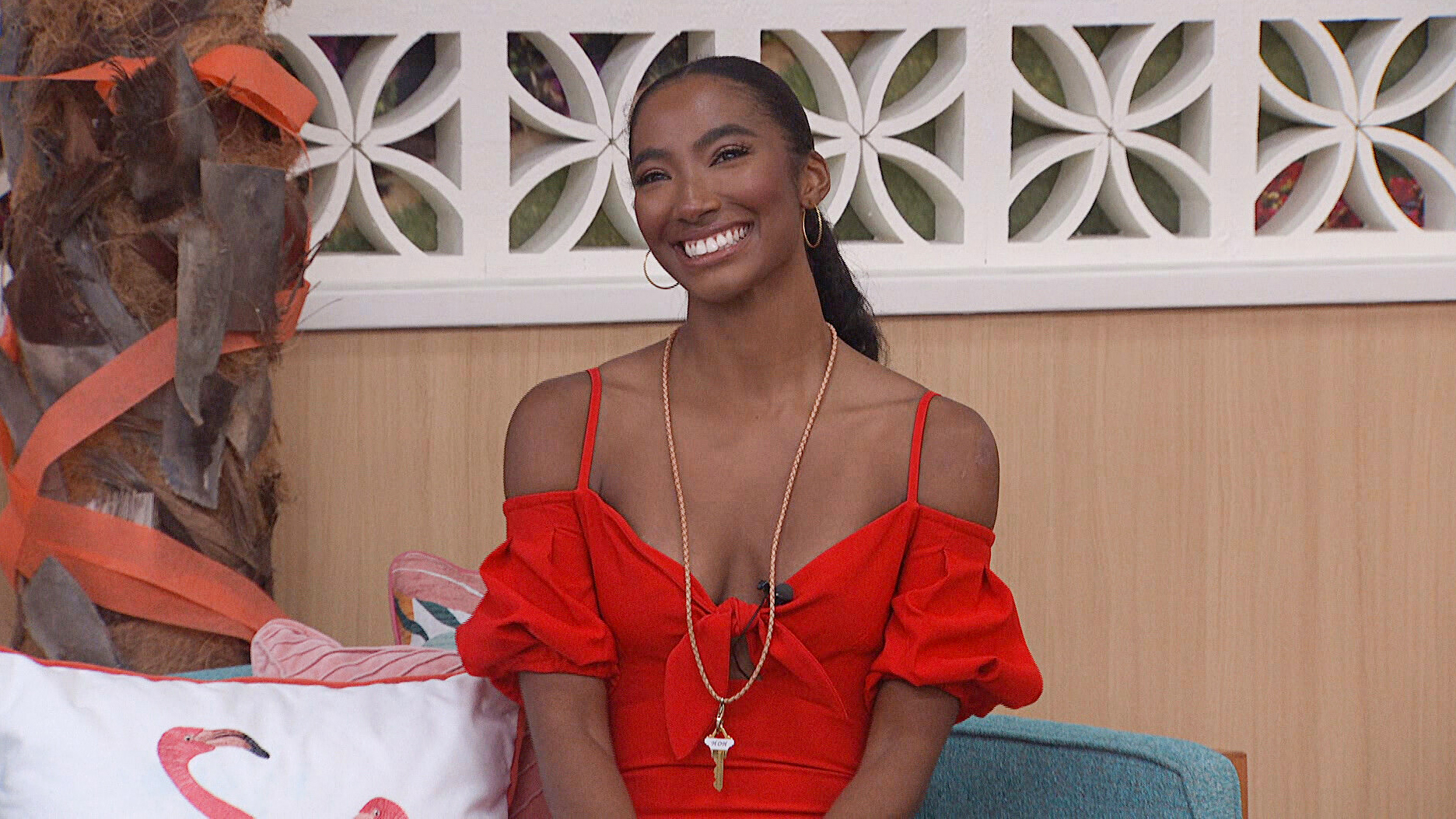 Along with her handsome $750,000, prize as the champion of the house, Taylor also walked away with a $50,000 check. Taylor’s win was historic on two fronts: She is the first Black woman to win Big Brother in 24 seasons and the first grand-prize winner to also score America’s Favorite Player.

“It’s like winning Ms. Congeniality all over again,” Taylor told Chen Moonves on Sunday. “But it’s a cash prize this time.”

Earlier in the episode, viewers watched Taylor compete against her fellow finalists Monte Taylor and Turner for a coveted seat in the Final 2 chairs. Ultimately, it was Monte and Taylor left standing after the live portion of the final HOH competition.

Both competitors made their cases to the jury, but Taylor won over her former housemates with an empowering speech. “I am not a victim, I am a victor,” she said, referring to the personal challenges she’d faced throughout the season on top of the physical and mental competitions. “And if there is one word that is going to describe the season it is resiliency. And if you were to ask yourself who was the most resilient person of the season, it was me.”

As Big Brother season 4 whittled down its numbers earlier this month, CBS announced that fan voting was open to select their AFP choice. Taylor, a fan-favorite houseguest all season, quickly became a trending social media topic.

While America was rooting for the Michigan native inside the house, several of her fellow houseguests had unfairly targeted her after seemingly racist microaggressions.

“I have to admit that there was definitely some things that I said, as well as other people in the house, that probably shouldn’t have been said,” Ameerah Jones exclusively told Us Weekly in July after her eviction, noting that Taylor “did not deserve” such hate. “As far as like dog-piling on her, it was in the beginning. It was because she said a lot of snarky things to people, [that] is how we perceived them. A lot of things were, like, said under her breath and honestly, they weren’t that bad at all to deserve that.”

‘Big Brother’ Showmances Through the Years: Where Are They Now?

Taylor, for her part, refused to let the haters bother her as she continued her quest for the final prize. She even joined forces with Monte, Turner, Kyle, Brittany, Michael and Joseph to form the “Leftovers” alliance. (The group eventually disbanded after Kyle exposed their secret dynamics during the “Split House” twist to save his showmance with Alyssa.)

Before Big Brother season 24 premiered on July 6, the former pageant queen previewed her game strategy exclusively for Us.

“[Season 23 and their landmark Cookout alliance were] actually what got me into Big Brother,” Taylor said at the time, nothing she hoped to model her game strategy after show alums Danielle Reyes and Janelle Pierzina. “I’m really obsessed with women in this game who are just bold, brazen and just unafraid to go after what they want. … I like that they never sacrificed who they actually are and still played a fabulous game.”