Not just queen of the mini skirt! Vintage pictures reveal how Dame Mary Quant’s designs summed up the spirit of the Sixties – as the V&A asks for help uncovering her lost creations

She’s known for being the invent of the mini skirt, but Dame Mary Quant was behind an array of pioneering designs – as these photographs show.

The striking images, taken in the 1960s and 70s, feature one of the designer’s quirky mini dresses, as well as her colourful shoe collection and bold underwear designs.

One black-and-white shot shows the fashion designer, now 88, in her apartment in Draycott Place, while sporting her trademark bob.

The photographs will feature at the V&A in the first major exhibition on the designer, who is said to have ‘freed women from dressing like their mothers’, in 50 years.

Curators are asking for members of the public to help uncover her lost creations ahead of the retrospective next year. 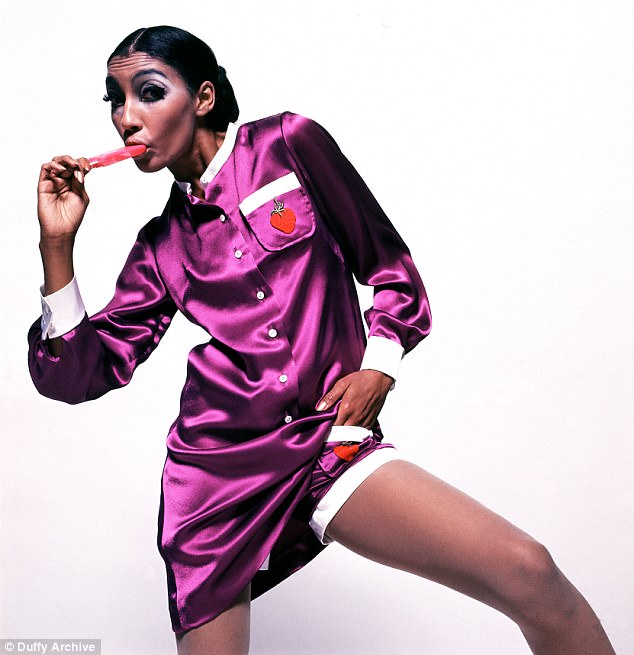 The V&A has announced a new exhibition on designer Mary Quant, which will open next year. Pictured is a satin mini-dress and shorts created by the designer in 1966 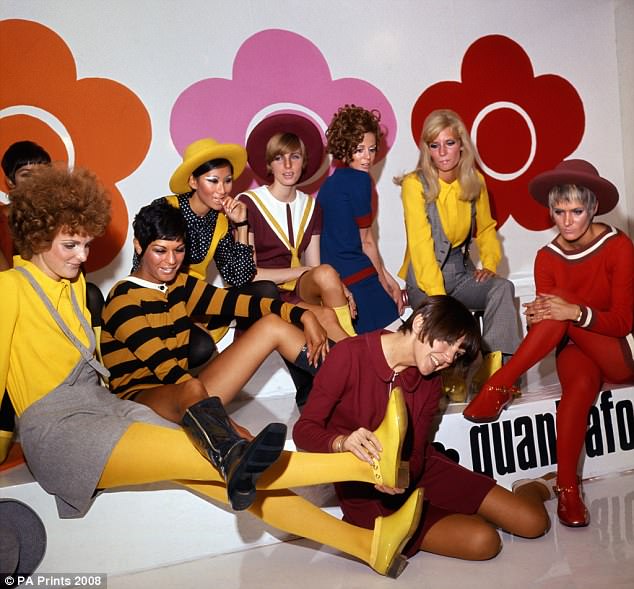 The V&A wants to hear from women who wore Dame Mary’s radical designs and is asking people ‘to check attics, cupboards, as well as family photo albums’.

Curators are look for missing styles from 1964 and 1965 with Peter Pan collars, as well as knitwear, swimwear and accessories and garments made using her Butterick patterns.

Other items they’re searching for include one-off designs sold between 1955 and 1960, as well as Dame Mary’s early experimental garments in PVC.

Next year’s retrospective will feature more than 200 objects including garments, accessories and archive sketches, most of which have not been on public display before. 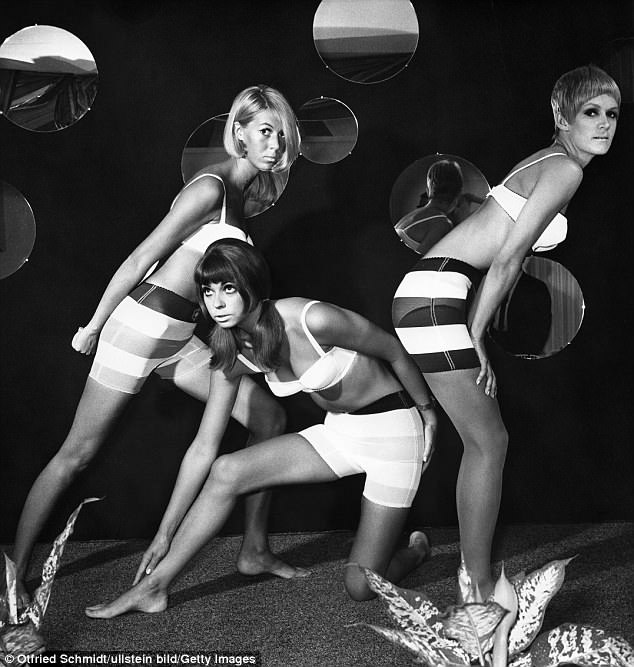 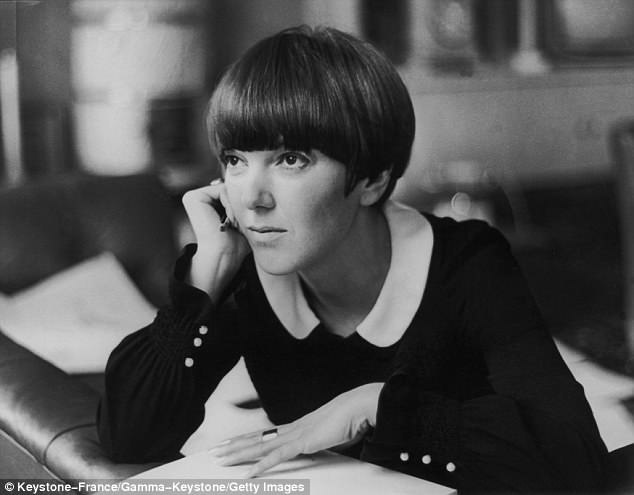 Dame Mary, 88, (pictured in her Chelsea apartment in 1965) said it was a ‘huge honour’ to be recognised by the V&A

The show will focus on between 1955 and 1975, when the designer revolutionised the High Street with hot pants, miniskirts and trousers for women, as well as accessories, tights and make-up.

It will reveal how she ‘democratised fashion and empowered women’ with her minimal and androgynous graphic look that rejected the ‘debutante’ styles of previous generations.

The designer – whose clothes were popularised by Jean Shrimpton, Pattie Boyd, Cilla Black and Twiggy – said that it was a ‘huge honour to be recognised’ at the V&A.

Speaking about the new exhibition, Dame Mary said: ‘The V&A is such a precious and iconic organisation for which I have the utmost admiration and respect, and it is a huge honour to be recognised by them with this dedicated exhibition and book.

‘It was a wonderfully exciting time and despite the frenetic, hard work we had enormous fun. 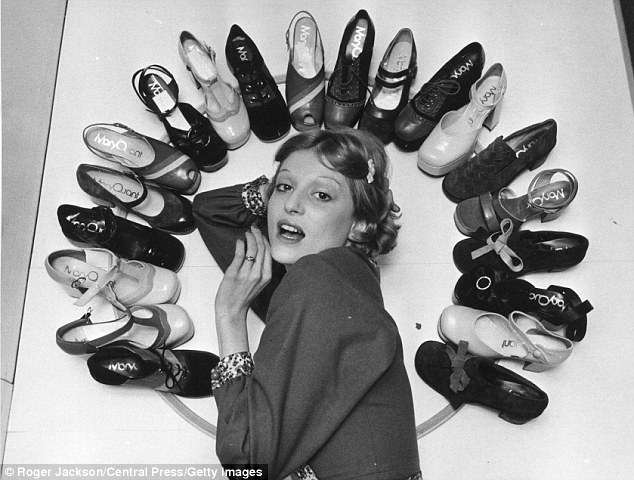 ‘We didn’t necessarily realise that what we were creating was pioneering, we were simply too busy relishing all the opportunities and embracing the results before rushing on to the next challenge.

‘Friends have been extremely generous in loaning, and in many cases, donating garments and accessories to the V&A which they have lovingly cherished for many years, so it will be fascinating to see what else will emerge.’

‘Known for establishing High Street fashion, inventing hot pants and popularising the miniskirt, she freed women from rules and regulations, and from dressing like their mothers.

‘This long-overdue exhibition will show how Mary made high fashion affordable for working women, and how her youthful, revolutionary clothes, inspired by London, made British streetstyle the global influence it remains today.’