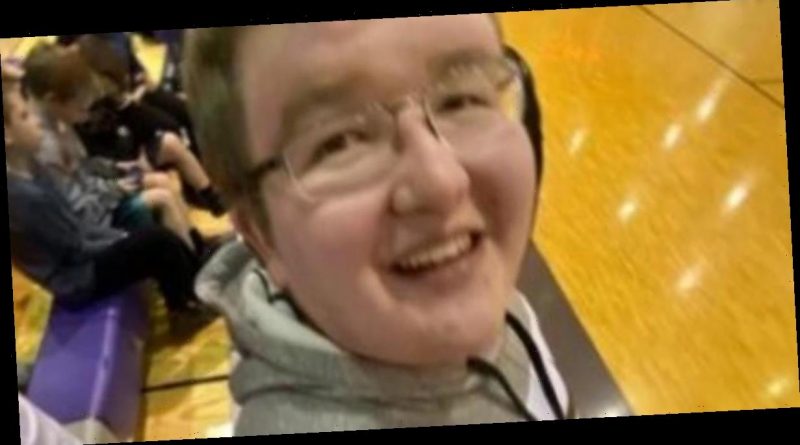 Richmond police said on Sunday they’re investigating the death of a Virginia Commonwealth University student in off-campus housing this weekend. Adam Oakes, 19, was found unresponsive by officers called to the residence about 9:15 a.m. Saturday. He was declared dead at the scene, according to a police news release. 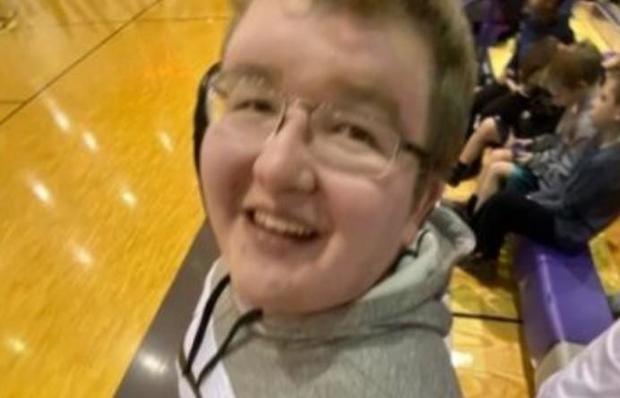 Oakes’ family told CBS affiliate WTVR-TV that he had just received a bid to join the Delta Chi fraternity. The family said heavy drinking was involved in the death and that at one point Oakes was blindfolded.

“I’m sorry, he just couldn’t. I don’t think he could handle it,” said Courtney White, Oakes’ cousin. “He ended up falling into a tree, hitting his head on a tree. We don’t know if he passed out or was unconscious. We’re not sure how he ended up on the couch.”

VCU police also were assisting with the investigation. The medical examiner will determine how Oakes died, Richmond police said.

“This is a tragic loss for Adam’s family and members of our community,” VCU said in a statement on Sunday.

A school spokesman declined to comment on whether Oakes, who is from Loudoun County, was a member of the fraternity. Alec Cardullo-Munoz, identified by WRIC-TV as Oakes’ roommate, said Oakes received a bid from the fraternity.

“He was such a good kid,” Oakes’ father Eric Oakes told WTVR. “He only wanted to be accepted and he wanted to be friends with people.”

A GoFundMe has been established to help the family with funeral expenses.