Volkswagen is the latest automaker to suspend its use of Twitter in the wake of Elon Musk's takeover of the social media platform.

All the Volkswagen Group brands, which include Audi, Lamborghini, Bentley and Porsche in the U.S., have paused paid activities, the company confirmed on Wednesday.

Volkswagen had previously advised its brands to halt any paid advertising on the platform, Reuters reported.

Audi will continue to respond to customer inquiries, but will not proactively post or advertise. 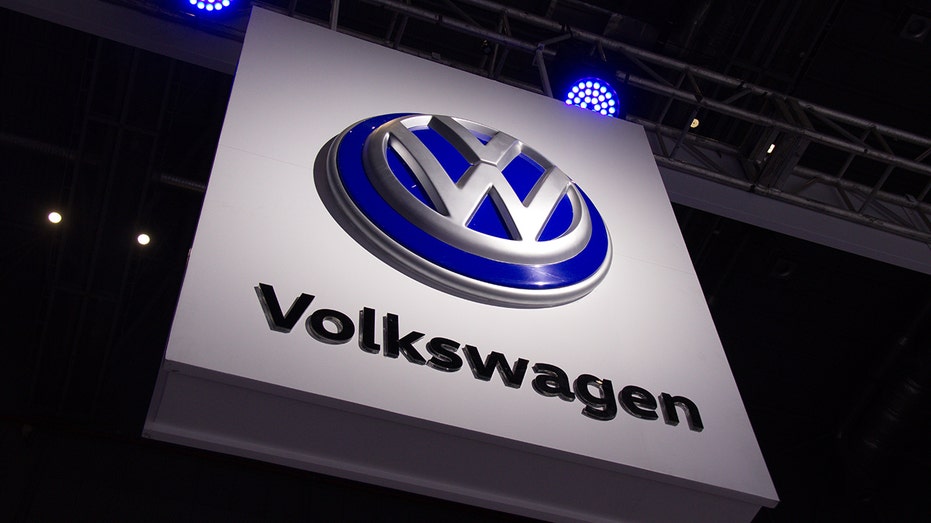 "We are monitoring the situation closely and will decide on the next steps depending on developments," an Audi spokesperson told Reuters.

Stellantis has paused advertising, while General Motors has suspended all Twitter activity across its brands.

Musk has been rapidly restructuring the company since he took control, laying off approximately half of its staff and updating policies on account verification and conduct guidelines.