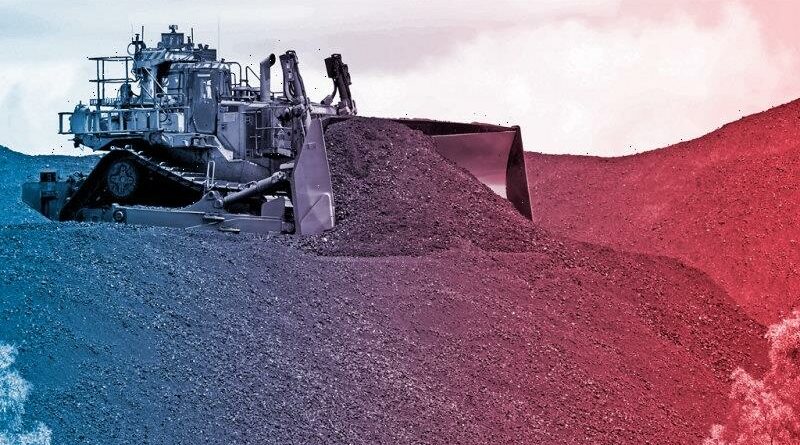 A clear majority of Australians believe they are personally playing their part in acting on climate change amid a growing election fight over the cost of reducing greenhouse gas emissions, with 73 per cent of voters saying they are doing their bit to combat the problem.

About half the electorate is also willing to pay a personal cost to reduce carbon emissions, according to an exclusive survey conducted when Prime Minister Scott Morrison and Labor leader Anthony Albanese argued last week over the economic impact of achieving net zero emissions by 2050. 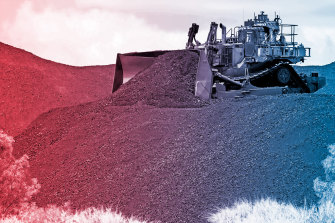 Forty-five per cent of voters said they supported Labor’s policy to tighten the requirements on big emitters, including coal mining companies.Credit:

But 40 per cent of voters say they are not willing to pay a personal cost to reduce emissions and this group has grown since last October, with the number of undecided voters on this question shrinking.

The survey, conducted by research company Resolve Strategic for The Sydney Morning Herald and The Age, highlights the challenge for Morrison and Albanese on climate policy when voters are divided on the best way to act on the problem.

Albanese has assured voters the Labor policy would create 604,000 jobs over the decade ahead by investing in new electricity networks and tightening the government’s existing regime, called the safeguard mechanism, to require big companies to gradually reduce their emissions.

Morrison has attacked the Labor plan as a “carbon tax” in a claim dismissed by climate experts and economists, with Grattan Institute energy policy director Tony Wood saying the emission cuts through the safeguard mechanism could be done with modest financial impact on coal miners.

Asked about the Labor policy to tighten the requirements on big emitters, 45 per cent of voters said they supported the approach while 30 per cent opposed the idea and another 25 per cent were unsure.

The support was the same in marginal electorates but the opposition was weaker, at 27 per cent, and the undecided group was slightly greater, at 28 per cent.

Labor climate spokesman Chris Bowen has rejected Morrison’s claims about a carbon tax by noting the safeguard mechanism was imposed by the Coalition on 215 big emitters and that Labor would gradually change the baseline in the scheme to require cuts to emissions to achieve net zero by 2050.

Labor treasury spokesman Jim Chalmers named the current price for carbon emissions, $24 per tonne, as a guide to the cost when asked about what companies might have to pay for offsets to meet the obligations in the scheme.

The Resolve Political Monitor asked voters their views with the following question: “Both major parties have a policy that Australia’s 215 biggest emitters should reduce their carbon emissions over time to meet the 2050 net zero target. Under Labor’s policy, any of the large energy, mining, manufacturing and airlines that do not reduce emissions over time would need to buy carbon credits at around $24 per tonne. These credits would go to offsetting the emissions through abatement, but the cost may be passed on to consumers and export markets. Do you support or oppose this system of reducing carbon emissions?“

Morrison has also promised a net zero target by 2050 and has announced government spending programs he said would reach the goal rather than using the safeguard mechanism to put a greater obligation on coal mines, gas producers, coal-fired power stations and other big emitters.

But the new survey suggests that voters do not believe big sectors of the economy are doing their part to act on climate change.

There was greater support for the agriculture sector, with 56 per cent of voters saying it was doing its part.

Asked about the federal government, only 42 per cent said it was doing its part.