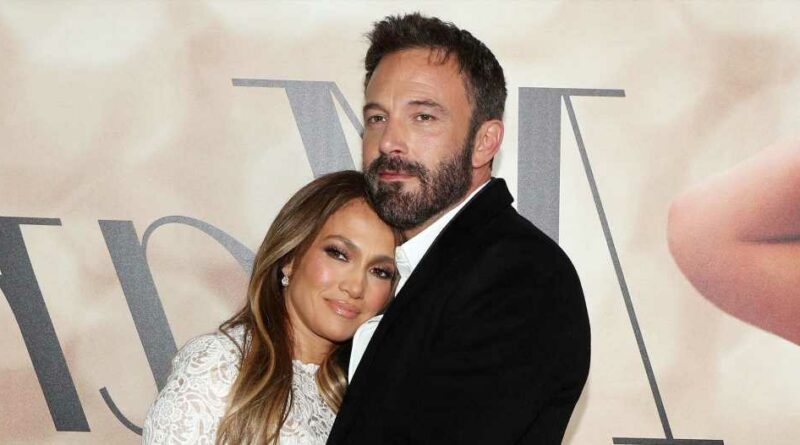 She saw it coming! Jennifer Lopez joked about marrying Ben Affleck in Las Vegas 20 years before the pair said “I do.”

Everything Ben Affleck and Jennifer Lopez Have Said About Their Romance

In a resurfaced clip from a 2002 TRL interview, Carson Daly asks the 52-year-old Hustlers star, “How are you guys gonna do, like, a wedding? How are you gonna try — is there a deserted enough island?”

Lopez and Affleck, 49, were initially together from 2002 to 2004 but pulled the plug on their September 2003 nuptials due to overwhelming media attention. The “Jenny From the Block” artist teased on TRL, “I don’t know,” before blurting out, “Vegas!”

The couple didn’t exchange vows during their early aughts romance, going on to start families with different people before rekindling their relationship in 2021. Lopez shares twins Emme and Max, 14, with Marc Anthony, while the Argo director shares daughters Violet, 16, and Seraphina, 13, and son Samuel, 10, with Jennifer Garner.

Us Weekly confirmed on Sunday, July 17, that the Maid in Manhattan actress and the Oscar winner obtained a marriage license in Nevada one day prior. They sealed the deal at A Little White Chapel in Sin City. 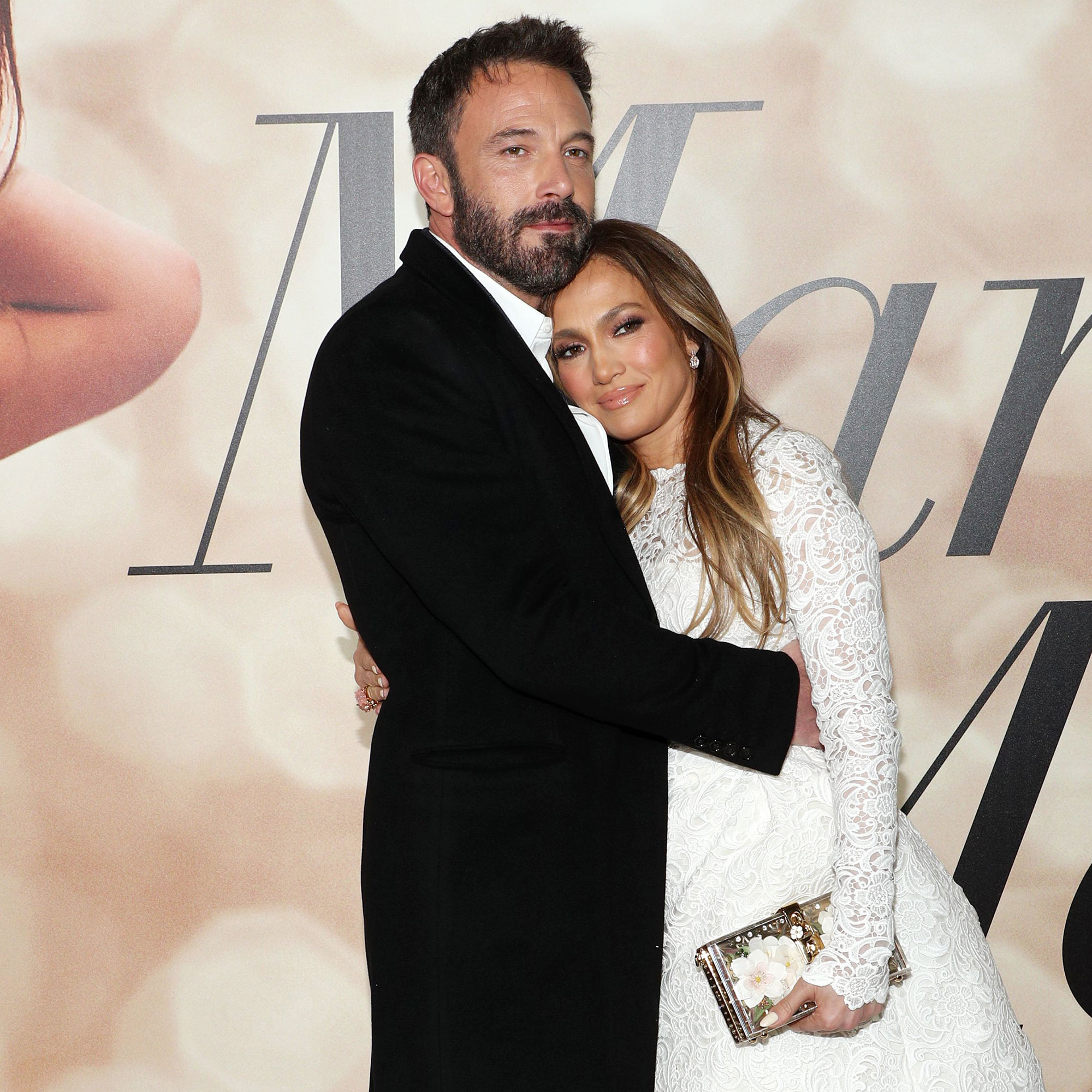 “We did it. Love is beautiful. Love is kind. And it turns out love is patient. Twenty years patient. … Last night we flew to Vegas, stood in line for a license with four other couples, all making the same journey to the wedding capital of the world,” the New York native gushed in her “On the JLo” newsletter on Sunday. “Behind us two men held hands and held each other. In front of us, a young couple who made the three hour drive from Victorville on their daughter’s second birthday — all of us wanting the same thing — for the world to recognize us as partners and to declare our love to the world through the ancient and nearly universal symbol of marriage.”

An employee from the chapel later dished on the “exciting” ceremony during an appearance on Good Morning America. “As they were reading each other’s vows, they were very sweet, they both were emotional,” Kenosha Portis recalled on Tuesday, July 19. “They cried to each other. Their kids were right there behind them.”

Affleck and the Grammy nominee “talked about eloping for months” before taking the leap, a source exclusively old Us. “Jen and Ben have both already had big weddings beforehand, so the pageantry isn’t as important to them as it once was. … [They] want to celebrate their love with a bigger ceremony for friends and family.”

According to the insider, “Jen and Ben are both the happiest they’ve ever been.”

Lopez signed her newsletter announcement with her new married name, “Mrs. Jennifer Lynn Affleck.” The change was something she intended to do before calling off her first wedding to the Good Will Hunting star.

“I think I’m going to stay with Jennifer Lopez [professionally], but my name will be Jennifer Affleck,” she said during Ben & Jen: A Dateline Special in July 2003. “It doesn’t have quite the same ring to it, but you’ve gotta make sacrifices!”