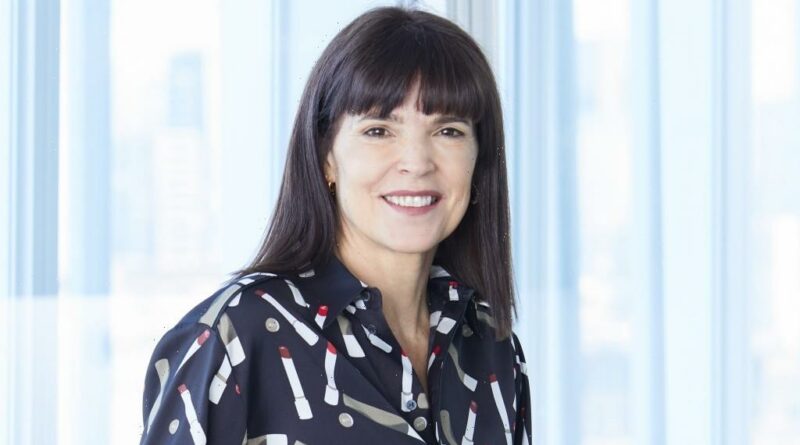 Emma Tucker is the next editor-in-chief of the Wall Street Journal and Dow Jones Newswires — the first female in the top editorial role at the News Corp business publications.

Tucker, currently editor of the U.K.’s Sunday Times (which is also owned by News Corp), will take over the role from Matt Murray early next year. Tucker will assume the position as EIC of the Journal and Dow Jones Newswires on Feb. 1, 2023. Murray will assist her in the transition until March 1, when he will take on a new senior role managing “critical growth projects” at News Corp, reporting to CEO Robert Thomson, the company announced.

Under Tucker’s leadership, the Sunday Times’ digital readership more than doubles. The Times and The Sunday Times have achieved record profitability, and digital subscriptions grew from 320,000 as of the end of 2019 to approximately 450,000 by the end of September 2022, an increase of more than 40%, according to News Corp. In the most recent quarter, the titles saw a 23% increase in digital subscriptions.

“Matt is a superb journalist and leader who has overseen a peerless editorial team that fashioned success for the Journal during an era of extreme vulnerability for media companies and journalism,” Thomson said in announcing the changes. “Emma is a brilliant, inspiring editor, with digital nous and the highest standards of integrity. She has been a thoughtful custodian of The Sunday Times and will bring verve and virtue to Dow Jones.”

Murray was named Editor-in-Chief of the Journal and Dow Jones Newswires in June 2018. During his tenure, the Journal won the Pulitzer Prize in National Reporting in 2019 and published the influential Facebook Files series and consequential investigations involving GameStop, TikTok, PG&E and the financial conflicts of interest of federal judges and other government officials. The Journal won its first Emmy Award in 2020.

Mr. Murray’s tenure has also seen the Journal broaden its reach across many platforms, from its expansive presence on Apple News, Snapchat, Google, TikTok and other partners; to video, where output and viewership has expanded on and off platform; and into podcasting where downloads have increased more than 35% in 2022 from a year earlier. The Journal, the flagship daily podcast that launched in 2019 in partnership with Gimlet Media, is the No. 1 business news podcast on Spotify and No. 3 news podcast overall (in the US, as of December 11, 2022).

Tucker said in a statement: “As a long-time admirer and reader of the brilliant journalism of The Wall Street Journal, it is my honor to edit this great newspaper. With some the best writers and the wisest minds on its staff, this impactful publication continues to set the agenda and reach ever-wider digital audiences around the world.”

Ms. Tucker became Editor of the Sunday Times in January 2020. She joined The Times in 2007 as Associate Features Editor, and the following year she became Editor of Times2, an awards-winning daily features supplement to The Times. In 2012, she was promoted to Editorial Director. In 2013, she was appointed Deputy Editor of The Times. Prior to The Times, Ms. Tucker was with the Financial Times, where she began as a graduate trainee, spent four years as UK Economics Reporter, worked out of the Brussels and Berlin bureaus and returned to London in 2001, where she served in several leadership positions. Tucker went to school in East Sussex and New Mexico, then studied at Oxford University.