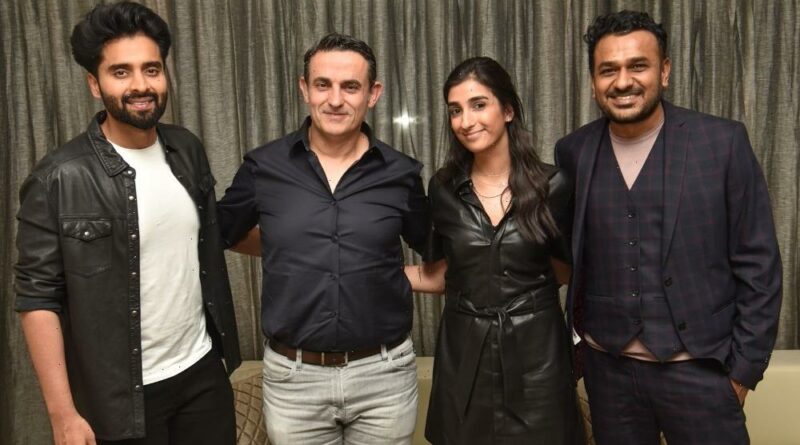 Warner Music India is set to make its debut in Bollywood soundtracks via a strategic partnership with Jjust Music.

The deal will see Warner Music India make its first foray into marquee Bollywood releases, while Jjust Music’s artists will benefit from being plugged into Warner Music’s global network.

The partnership’s first joint release will be an English-language pop track by Bollywood star Tiger Shroff.

Bhagnani said: “Jjust Music emerged from an ambition to create pathbreaking music content and provide independent Indian artists a platform, while supporting them with our experience, expertise, and resources. Giving Indian music and artists the same exposure, support and opportunities as international music, this collaboration would only boost confidence and enhance quality of the music created by artists on our roster.”

Jay Mehta, MD, Warner Music India and SAARC, said: “This collaboration will help us add value to our artists’ careers by offering support in a huge range of areas from live shows to brand partnerships. We’re eager to get into the Bollywood scene, but just as motivated to give a platform to talented and interesting artists performing non-film music.”

Alfonso Perez-Soto, president, emerging markets, Warner Recorded Music, added: “Jackky has a brought energy, enthusiasm and entrepreneurial flare to the Indian music market and he’s just the sort of person we love to work with. This deal will see Jjust’s artists benefit from our global network while Warner Music makes its Bollywood debut.”