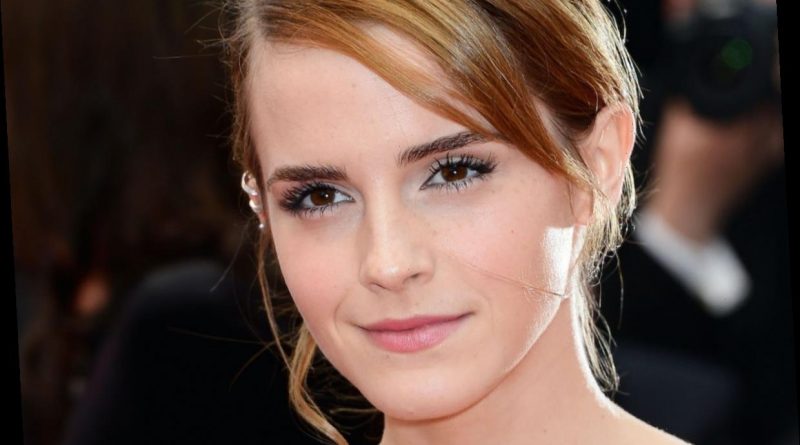 While starring in Harry Potter, Emma Watson admits that she had a massive crush on her mortal nemesis in the series, Draco Malfoy (played by Tom Felton.) According to Watson, she was instantly drawn to his bad-boy persona.

But what about Felton? Did he ever return Watson’s feelings of affection? Keep reading to find out.

Emma Watson says that Tom Felton was her first crush

Get ready to swoon “Dramione” shippers.

Although Hermione Granger loathes Draco Malfoy, Watson’s feelings for the Slytherin boy were quite different behind the scenes. In fact, Watson is able to admit that she was crazy about Felton during the first two movies and that he was her very first crush.

She told Seventeen Magazine, “For the first two movies, I had a huge crush on Tom Felton. He was my first crush. He totally knows. We talked about it – we still laugh about it. We are really good friends now, and that’s cool.”

And although they are incredibly close nowadays, Watson used to be heartbroken over Felton, who used to keep her deep in the depths of the friend-zone.

During Watson’s appearance on The Jonathan Ross Show, Watson was asked if she ever developed a crush on either Rupert Grint or Daniel Radcliffe. Watson was quick to say that they were more like brothers than romantic interests and that they never had any secret love affairs behind the scenes.

“The whole 10-year period, I never so much as pecked either one of them (Rupert Grint or Daniel Radcliffe) on the cheek. It was pure friendship.”

But when asked about Malfoy, Watson couldn’t help but blush.

“Between the ages of 10 and 12, I had a really terrible crush on Tom Felton,” she confessed to Ross. “We love a bad guy, and he was a few years older, and he had a skateboard, and that just did it, really. He used to do tricks on it. He was so cool. He totally knew [I had a crush]. And the thing is, he’d turn and go, ‘Oh, I see her in a younger sisterly way.’ And it just broke my heart, still does.”

And in a more recent interview, when Felton was asked whether his crush on Watson was mutual, he broke all our Dramione shipping hearts by saying “No.”

Still, the two seem to hang out more than any of the other Harry Potter castmates. In a recent social media post, the two are seen vacationing together in South Africa.

Hmm… what sort of platonic friends go vacationing together? Even Rupert Grint believes there’s something romantic about the two of them.

As it turns out, Ron Weasley wasn’t too upset when his Slytherin nemesis tried to steal his girl. According to Grint, he thinks there were always sparks between the two actors.

“There was always something [between them],” he said. “There was a little bit of a spark.”

He then added that it was more apparent during their childhood.

“We were kids,” he said. “It was like any kind of playground romance.”