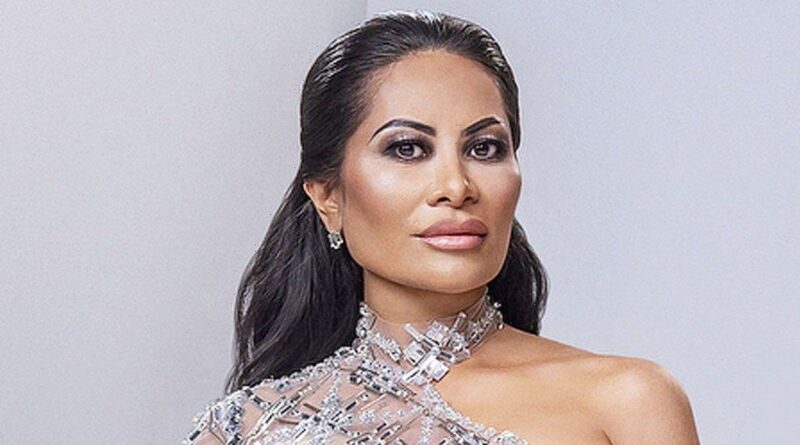 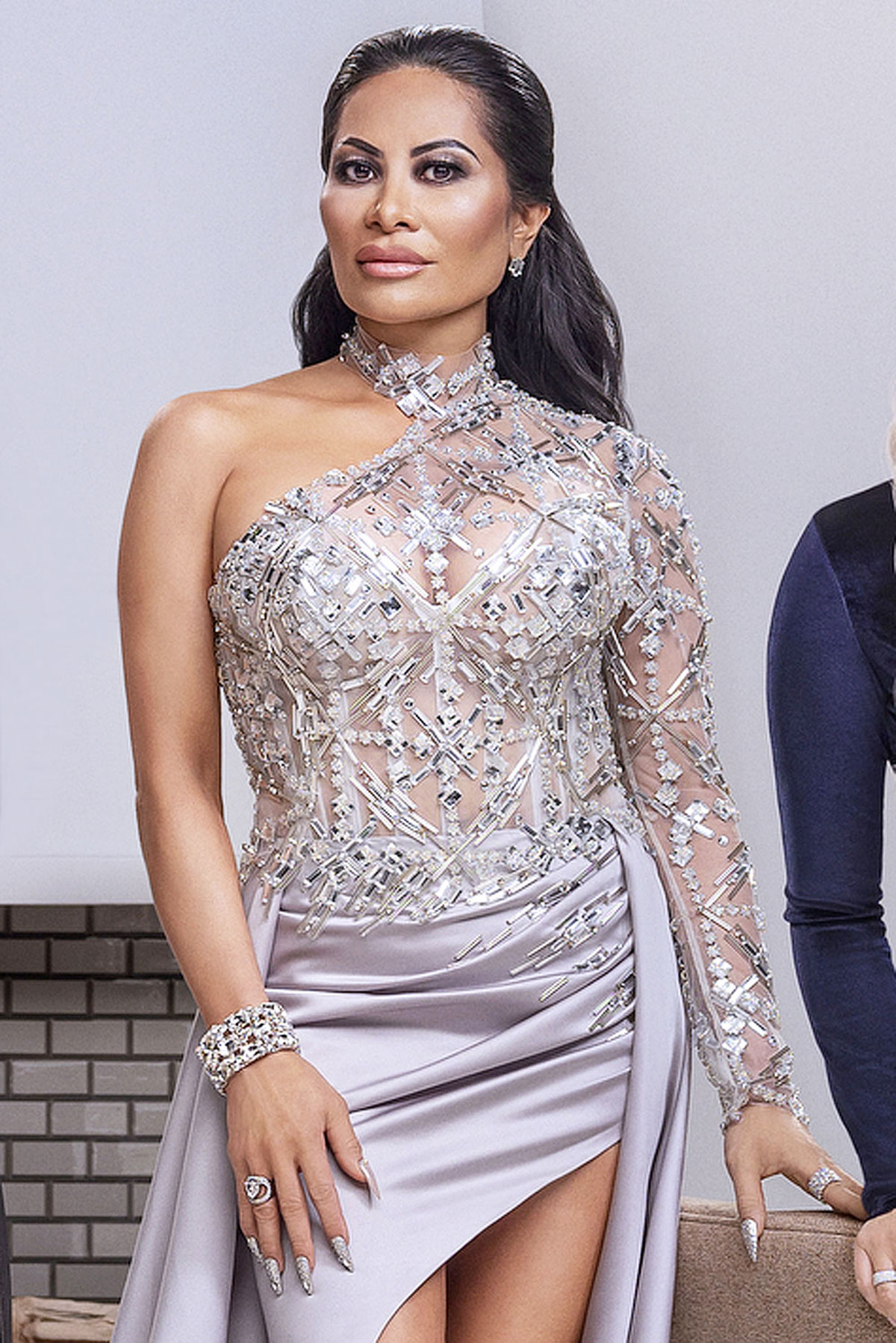 The moment of truth. Jen Shah‘s March arrest was captured on film for season 2 of The Real Housewives of Salt Lake City, and now there’s video proof.

Jen Shah Legal Drama: What We Know About ‘RHOSLC’ Role, Arrest and More

A new sneak peek of the show released on Tuesday, September 7, shows Jen, 47, seemingly realizing she’s about to be taken into custody.

“I have some bad news,” she tells costar Heather Gay. “I just got a phone call and I need to go.”

The duo were preparing to go on a trip with fellow RHOSLC stars Whitney Rose, Lisa Barlow and new cast member Jennie Nguyen.

“How did they know she was here?” asks Lisa, 46. “Somebody had to have told them she was here.”

Later in the clip, Whitney, 34, reads a headline on her phone about Jen’s arrest.

“Real Housewives star charged in massive fraud money laundering scheme,” she reads aloud. “I have the f—king chills. Her and Stu [Smith] were charged for stealing people’s money.”

Mention It All! Real Housewives’ Legal Troubles Through the Years

In March, Jen and her assistant were arrested and accused of allegedly defrauding hundreds of people in a nationwide telemarketing scheme. A source told Us Weekly at the time that the SLC Housewives were filming when the arrest happened and were “completely shocked” by what happened.

“The women were all about the take a trip to Colorado,” the insider explained. “The women aren’t sure if they are still going yet.”

In April, Jen pleaded not guilty to charges of conspiracy to commit wire fraud in connection with telemarketing and conspiracy to commit money laundering. Two months later, she filed a motion asking the court to dismiss all charges on the grounds of “legal and factual insufficiency” and suppression of evidence.

The judge denied that motion in August, and her trial is now scheduled to begin in March 2022. Her fellow cast members haven’t publicly said much about the arrest, but the sneak peek indicates that it’s going to be a major topic of conversation in season 2.

An earlier trailer showed the marketing manager clashing with Meredith Marks over the possibility that the jewelry designer was the person who told law enforcement where she was on the day of the arrest. In the new video, a producer asks all the women if they know who “tipped off the feds.” The clip doesn’t reveal how any of them answer except for Meredith, who replies, “Um.”

Elsewhere in the clip, Jen unveils her new tagline for the season: “The only thing I’m guilty of is being Shah-mazing.”