Home » Lifestyle » What does ‘woke’ mean and is it an insult?

The term ‘woke’ is at the centre of many of the fiercest political and cultural debates in the past few years, from LGBT+ rights to GB News.

‘Woke’ is a word found all over social media and the news – being used as praise, but far more commonly as an insult, depending on the situation.

As we mention in the video above, woke has now become weaponised – and the way it is used now is markedly different from the racialised origins of the term.

In 2017, the Oxford English Dictionary (OED) added the term woke to its hallowed pages.

But what does woke actually mean? And where did this now-common term originate from?

What does ‘woke’ mean?

To find out, we need to look in the two main canons of British vocabulary: the OED and Urban Dictionary. 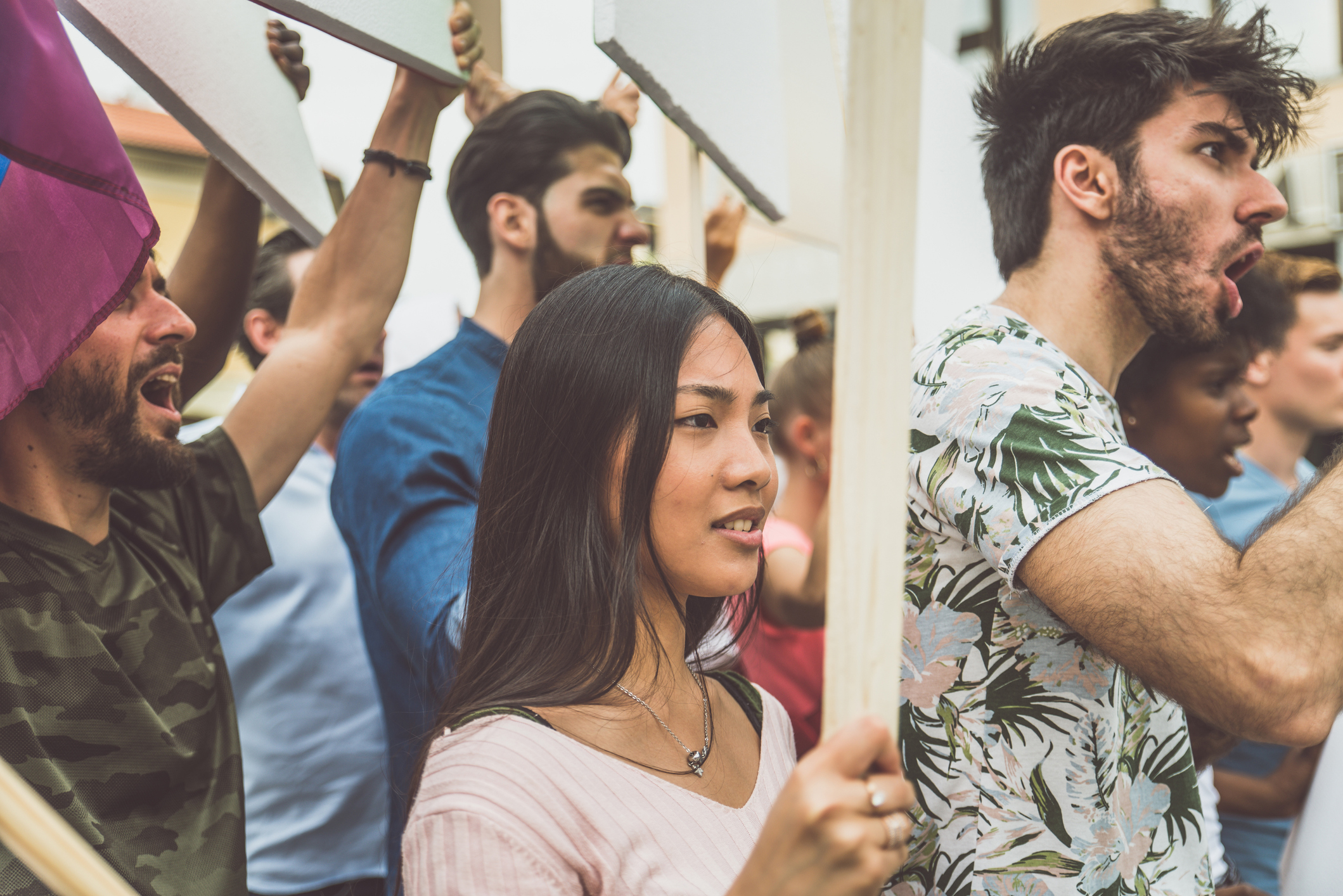 The OED defines it as ‘originally: well-informed, up-to-date. Now chiefly: alert to racial or social discrimination and injustice’.

While Urban Dictionary defines it as ‘being woke means being aware… knowing what’s going on in the community (related to racism and social injustice)’.

In other words, woke = consciously awake.

It’s not a new term. Like most street slang, ‘woke’ can trace its roots back hundreds of years.

In 1962, a New York Times Magazine glossary of ‘phrases and words you might hear today in Harlem’ defined ‘woke’ in its current politically conscious state.

By 1972, a character in the Barry Beckham play ‘Garvey Lives!’ says he’ll ‘stay woke’ via the work of pan-Africanist, Marcus Garvey, with the line: ‘I been sleeping all my life. And now that Mr Garvey done woke me up, I’m gon stay woke. And I’m gon’ help him wake up other black folk’.

Though the term has been widely used among Black Americans, ‘#staywoke’ only came about in 2009.

It’s since become a kind of watchword for the Black Lives Matter movement – a call to arms against the various racial injustices still occurring in the United States, and beyond.

American singer-songwriter Erykah Badu is often credited to introducing the word to popular culture by singing the words ‘I stay woke’ in the 2008 track, Master Teacher.

Like most things, ‘woke’ has now become a watered-down phrase ascribed to any vaguely enlightened act.

For example, the term ‘woke bae’ refers to a white man who believes that other people are equal to him.

Is ‘woke’ an insult?

The term ‘woke’ is not inherently an insult, however, it has been weaponised in recent years to criticise people – usually in arguments surrounding identity politics.

‘Woke’ has dethroned ‘politically correct’ and ‘snowflake’ as the insult du jour for many internet trolls wishing to mock the hypersensitivity of the left.

For example, Meghan Markle and Prince Harry’s recent public appearances have been dismissed as ‘woke lecturing’ by critics.

Former actor Laurence Fox caused a stir on Question Time by claiming to be ‘anti-woke’ and repeatedly slamming ‘wokeness’ on various media platforms, most recently criticising the casting of Jodie Turner-Smith as Anne Boleyn.