Home » Lifestyle » What Is 'Chicago Fire' and 'Lucifer' Star Lauren German's Net Worth? 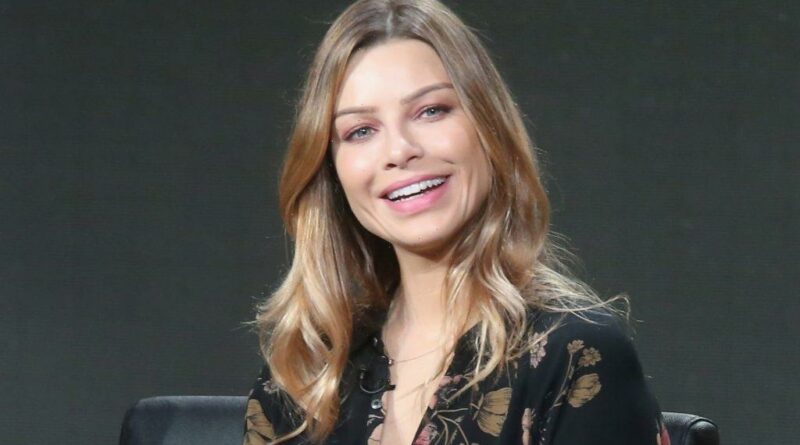 Lauren German is a successful, popular, and famous actor who’s starred alongside many major Hollywood figures, but at the same time, she has a good bit of alternative cred to her name and career as well. Her adept moves between romantic dramas, horror flicks, and action-oriented TV shows mean that her fans are found in a wide variety of fandoms.

Therefore, it makes sense that German would have made a not-insignificant amount of money across her impressive career that’s continuing to this day. This is certainly the case: and considering her current roles on major TV shows and the clear potential for future projects, her fortune may even be growing. But what is Lauren German’s net worth?

Lauren German is a millionaire

You might not be surprised to hear that German is quite wealthy, but the exact size of her net worth? According to Celebrity Net Worth, her net worth is estimated to be at $4 million. This sizable net worth likely comes from her lead roles on very high profile TV shows, and likely smart investing with the money she makes as an actor.

Whatever it is that has given her this net worth, she should be quite satisfied with the wealth that she’s earned over the years. It’s certainly nothing to sneeze at!

Lauren German prefers to stay quiet about her personal life

Though German is a very popular actor with several notable roles, she’s among the celebrities that like to stay out of the limelight when not working on their crafts. We do know that German is currently unmarried and does not have children.

And if she’s currently dating somebody, that’s something she prefers to keep private, away from the prying eyes of the media and tabloids. When she’s being interviewed, German prefers to talk about her acting and the project she’s working on, rather than her personal life. In fact, German even stopped using Twitter!

Luckily for fans of German who want to know more about this enigmatic actor, she does have an Instagram — although she doesn’t follow anyone, simply posts her own pictures. On this Instagram account, we can see pictures of her dog, Pepper, a gorgeous Belgian Malinois, as well as her paintings, and the occasional photo of herself, her friends, or her family.

Even if you don’t follow her career specifically, you probably have seen a film or a show that German has acted in. Her first major acting roles came in 2000, and in 2002 she had a major supporting role in the popular drama A Walk to Remember.

Shortly after this, however, she transitioned to some edgier roles, including in the 2003 remake of the slasher classic The Texas Chainsaw Massacre, the crime thriller Born Killers, and the Quentin Tarantino-produced sequel to Hostel.

She really hit her stride in the 2010s, however. In the second season of Hawaii Five-0, a reboot of the popular 1970s police procedural, she held a central role, and she moved on from that to another similar show: Chicago Fire, in which she played lesbian paramedic Leslie Shay. Since 2016, she has played Detective Chloe Decker on Lucifer, a role that has earned her considerable praise and fandom.