Home » Lifestyle » What is the CORRECT way to eat Weetbix?

What is the ‘correct’ way to eat Weetbix? Dispute erupts online after mum asks how the popular cereal should be served

An Australian mother has sparked a heated debate around whether Weetbix cereal should be left as whole ‘bricks’ or crushed before you start eating.

The discussion took place on social media after an account called ‘School Mum’ asked its 446,000 members what their morning breakfast plate looked like.

There were more than 180 comments written underneath the post, with responses ranging from ‘soggy and practically blended’ to ‘whole with no milk’.

Plenty of people were of the opinion that Weetbix should be left whole. 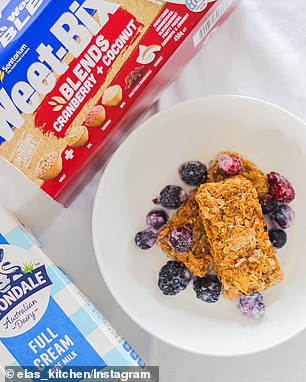 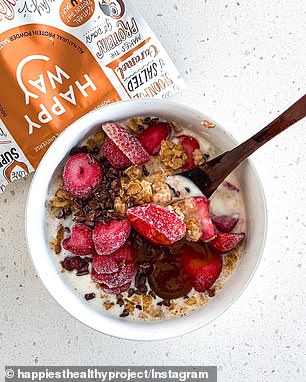 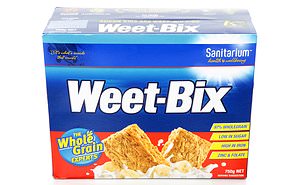 How do you eat your Weetbix?

How do you eat your Weetbix?

‘If you leave them whole and add hot or cold milk they will fall apart within a short time,’ one woman said.

‘My children loved them split with butter and Vegemite and then packed in their lunchbox. We were in many hot climates through those years and fruit in a lunchbox wasn’t a good choice.’

‘Whole with either a little bit of hot water and then cold milk or just cold milk then either honey or yoghurt on the top,’ another said.

A third added: ‘Leave them whole, soak with hot water, sprinkle with honey, pour on milk and eat before they soak up all the milk’.

While others much preferred to crush the biscuits before they added toppings.

‘Crushed up with chia seeds and flax seeds sprinkled on top with unsweetened almond milk eaten every morning for breakfast,’ one person said.

‘My two smaller kids eat them crushed with no milk. I love them with hot milk and sugar,’ a mother said.

A third said: ‘Crush, pour some hot water over. Add milk. Add sugar and maybe bananas or some other fruit’.

There were some people suggesting that using a ‘super sharp knife’ and cutting them down the centre, before filling each side with peanut butter or another spread was the best way to eat them. 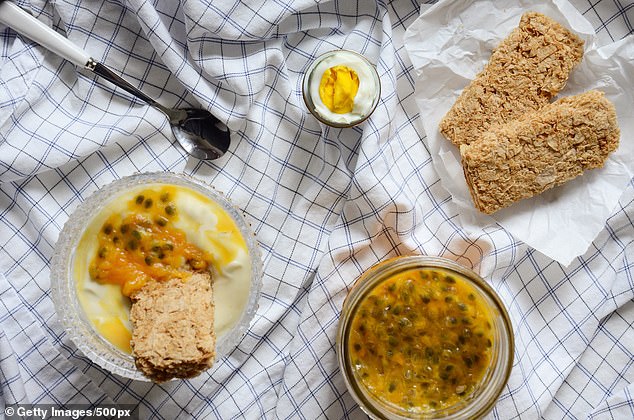 ‘Sliced down the middle and lathered in butter and Vegemite… You won’t be sorry,’ said one commenter.

But there were plenty of group members that simply said to ‘leave them on the supermarket shelf’ because Weetbix have ‘no flavour’.

‘Don’t eat them they’re like cardboard,’ one person said.

Sugar, jam, milk, banana and hot water were all commonly included in a Weetbix meal, depending on personal preference.