Home » When does McDonald's Monopoly 2021 start? 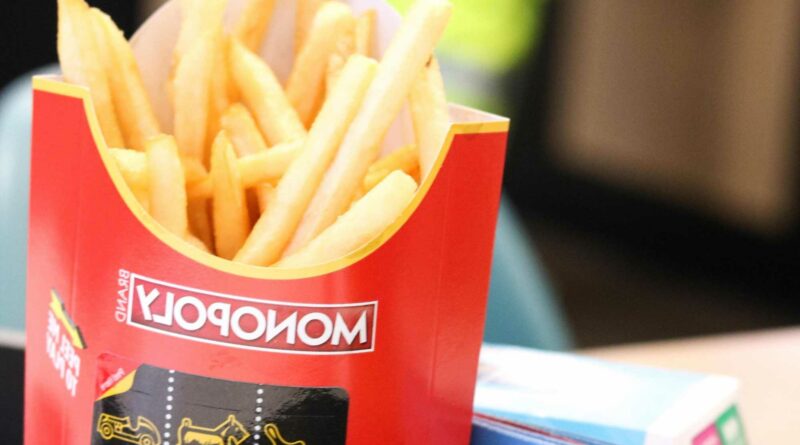 MCDONALD'S Monopoly is returning this summer and tonnes of prizes will be up for grabs when you order from the fast-food giant.

The annual competition was cancelled last year because of restaurant closures during the first lockdown, but this year it's back. 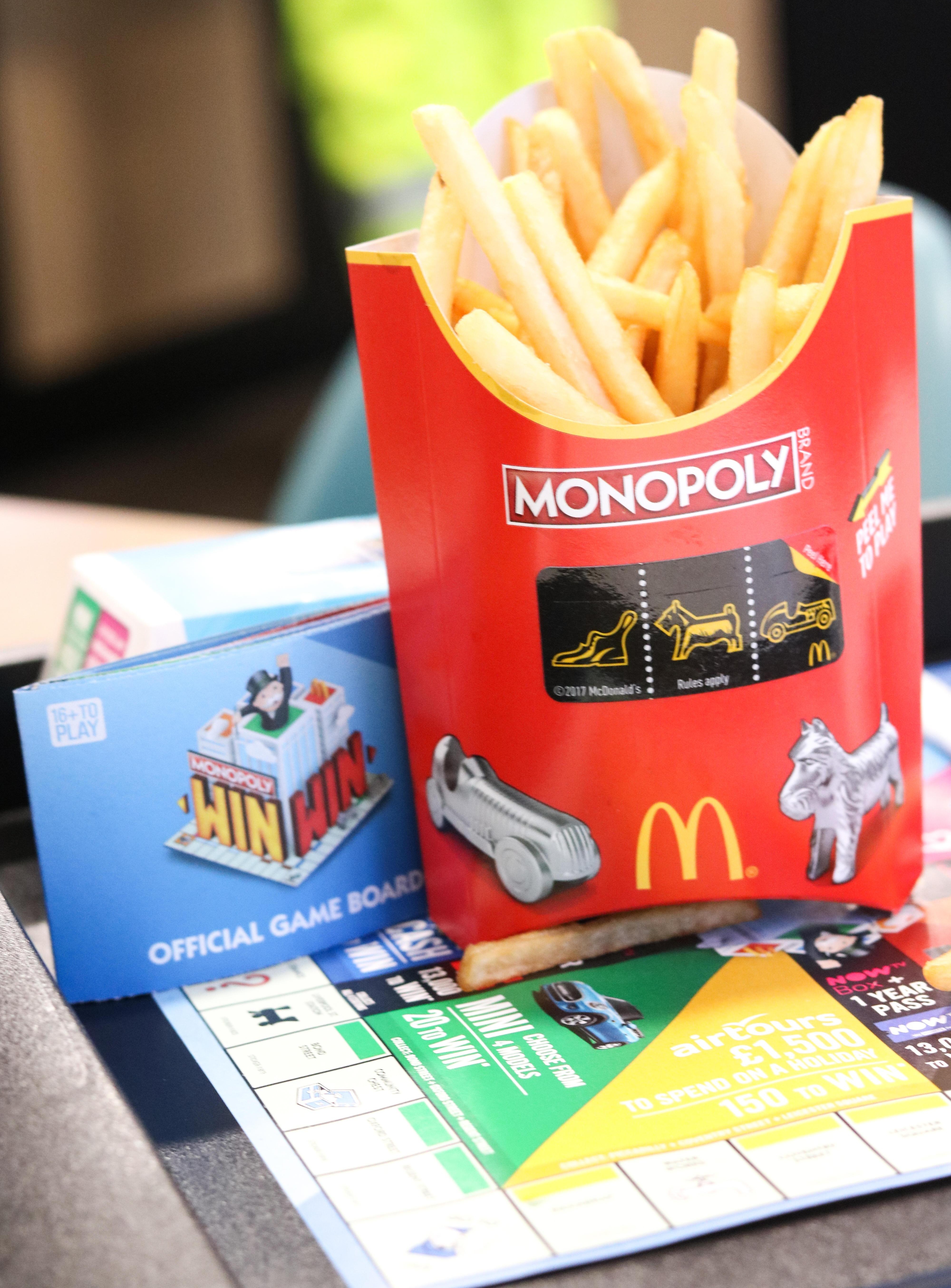 McDonald's initially said it was simply pushing back the start date of last year's Monopoly game, until the plan was scrapped altogether and preparations were made for the return to come this year instead.

But fans of the prize-winning event will be anxious to find out when the game is due to commence this year, so here's everything you need to know about the competition and what you could win.

When does McDonald's Monopoly start this year?

The most we know is that McDonald's Monopoly is returning this summer.

Normally it occurs around spring time and last year the promotion was due to start shortly before it closed all 1,350 branches on March 23 because of the coronavirus crisis.

Now that lockdown restrictions are easing following the government's four step plan, and you can now enjoy your fast-food fix seated indoors.

We don't know exactly when it will start this year but we've got in touch with McDonald's and will update this article when we know more.

How does the giveaway work?

The giveaway was launched in 2005 and works along similar rules to the classic Monopoly board game.

Customers are able to collect game pieces on qualifying McDonald's products, like colour co-ordinated road names or train stations, just like you would in the board game.

You'll be able to find them as stickers which will appear on the packaging of whatever you buy.

Each piece represents a tile on the board which you can pick up for free in the restaurant or play along online, and when you collect a set, you get a prize.

What do you have to buy to play?

We don’t know exactly the rules and regs for this year’s competition but from previous games these are the sorts of products you can buy to play along.

Prizes include everything from free food, such as apple pies and Big Macs, to pricier giveaways like cars and holidays.

Some Monopoly pieces are harder to get than others, as fewer will be made available and these usually make up the bigger, more expensive prizes.

There's also usually instant win stickers which can be redeemed straight away, but these are typically food items.

You have to be over 16 to take part and the event usually runs for about 41 days.

You can play the game if you head in-store to order – McDonald's has a locator tool you can use to find your closest.

But you won't be left out if you're ordering online via Uber Eats or if you're collecting to-go through the app or drive-thru, as you'll still receive products with the stickers on with these services.

What are the prizes?

McDonald’s didn't confirm the prizes last year before the event was cancelled.

We still don’t know what could be up for grabs now that the game is confirmed to be returning.

But to give you an idea of what could be on offer, McDonald's gave away tonnes of exciting things during the 2019 game.

One prize was £100,000 in cash, there were four of these prizes on offer and all you had to do was collect both dark blue properties.

A Mini Cooper was also on offer for 20 lucky winners who collected all three green properties.

Plus you could have won £2,000 holiday spending money and a PS4 console as well as a mobile phone with a one-year contract.

One of the most likely prizes you might have won in the last game was a £50 voucher for Boohoo as 18,000 were available.

Then most players will have won a medium McDonald's meal after collecting two brown properties, as 2,000,000 were on offer.

McDonald's has recently added five new items to its menu, so we're looking forward to seeing if those will be included in the Monopoly promotion.

Breakfast items aren't usually included in the giveaway but you can check out the times the morning service runs with our handy guide.

If you're more into "fakeaways" and looking to save money, then Aldi has launched a range of snacks inspired by McDonald's favourites – 47% cheaper than the fast food chain's.