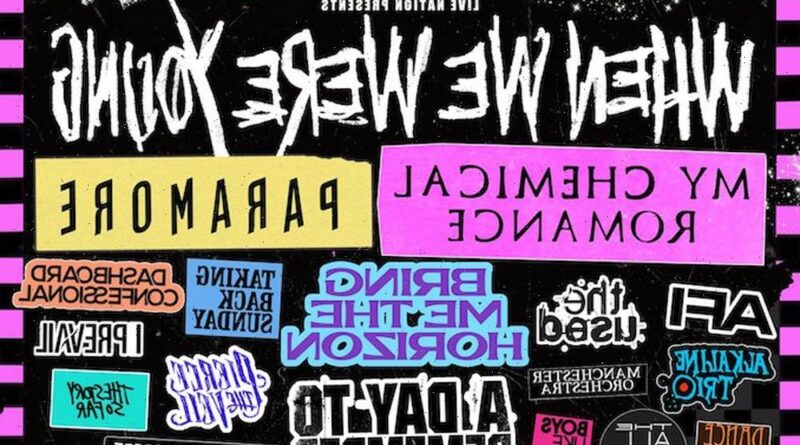 The When We Were Young music festival has cancelled its slate of Saturday performances. The announcement was made at about 10:00 a.m., only one hour before doors were scheduled to open to the festival grounds.

Not all festival attendees received the email announcing plans to cancel the day’s events at the same time, with some finding the statement in their inboxes as late as 10:30. Others first learned the news through chatter on social media.

“When We Were Young Festival organizers have spent the last several days proactively preparing the festival grounds for a windy Saturday. The National Weather Service has now upgraded their Saturday forecast to a High Wind Warning, including dangerous 30-40 mph sustained winds with potential 60 mph gusts,” the festival’s statement reads. “Under advisement of the National Weather Service and the Las Vegas Metropolitan Police Department, we have no other choice than to cancel today’s When We Were Young Festival. The safety of our fans, artists and staff will always be our top priority.”

The statement also shares that the festival’s remaining dates, this Sunday (Oct. 23) and next Saturday (Oct. 29) remain on the books and “are moving forward accordingly.” However, the statement does not share any information regarding the possibility for Oct. 22 ticketholders to transfer their purchase to the other two festival dates. Instead, the announcement states that attendees who purchased tickets through the festival’s ticketing company, Front Gate Tickets, will receive a refund within 30 days.

“This was not a decision that came lightly. We know many of you traveled to the area to have a spectacular day with your favorite bands and have been looking forward to this day for months. We were equally as excited and are devastated to have to share this news,” the statement continues.