Home » Lifestyle » When Will Meghan Markle Return to the U.K. After Royal Exit? 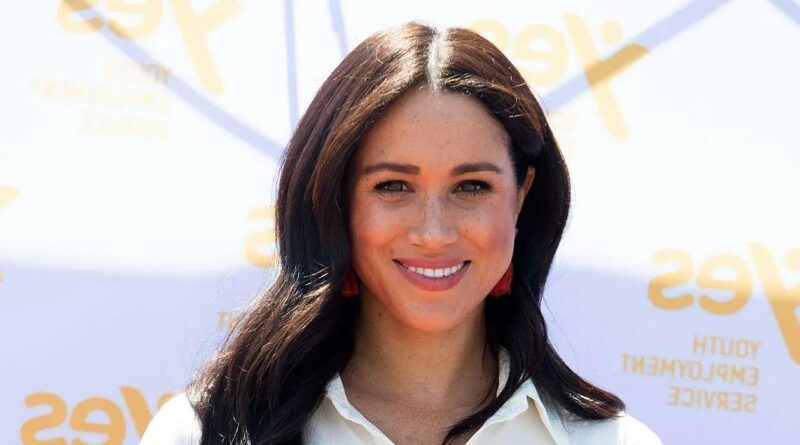 Keeping her distance? Meghan Markle may not make an appearance across the pond until the dust finally settles following her 2020 exit, according to royal commentator Robert Jobson.

“I’m not sure Meghan will ever come to Britain again,” the Prince Philip’s Century: The Extraordinary Life of the Duke of Edinburgh author told Us Weekly exclusively on Tuesday, September 21. “She’s not popular [right] now.”

The Suits alum, 40, currently resides in California with her husband, Prince Harry, after the pair stepped away from their senior royal duties last March. Earlier this year, Buckingham Palace confirmed that Meghan and Harry, 37, won’t return as working royals. 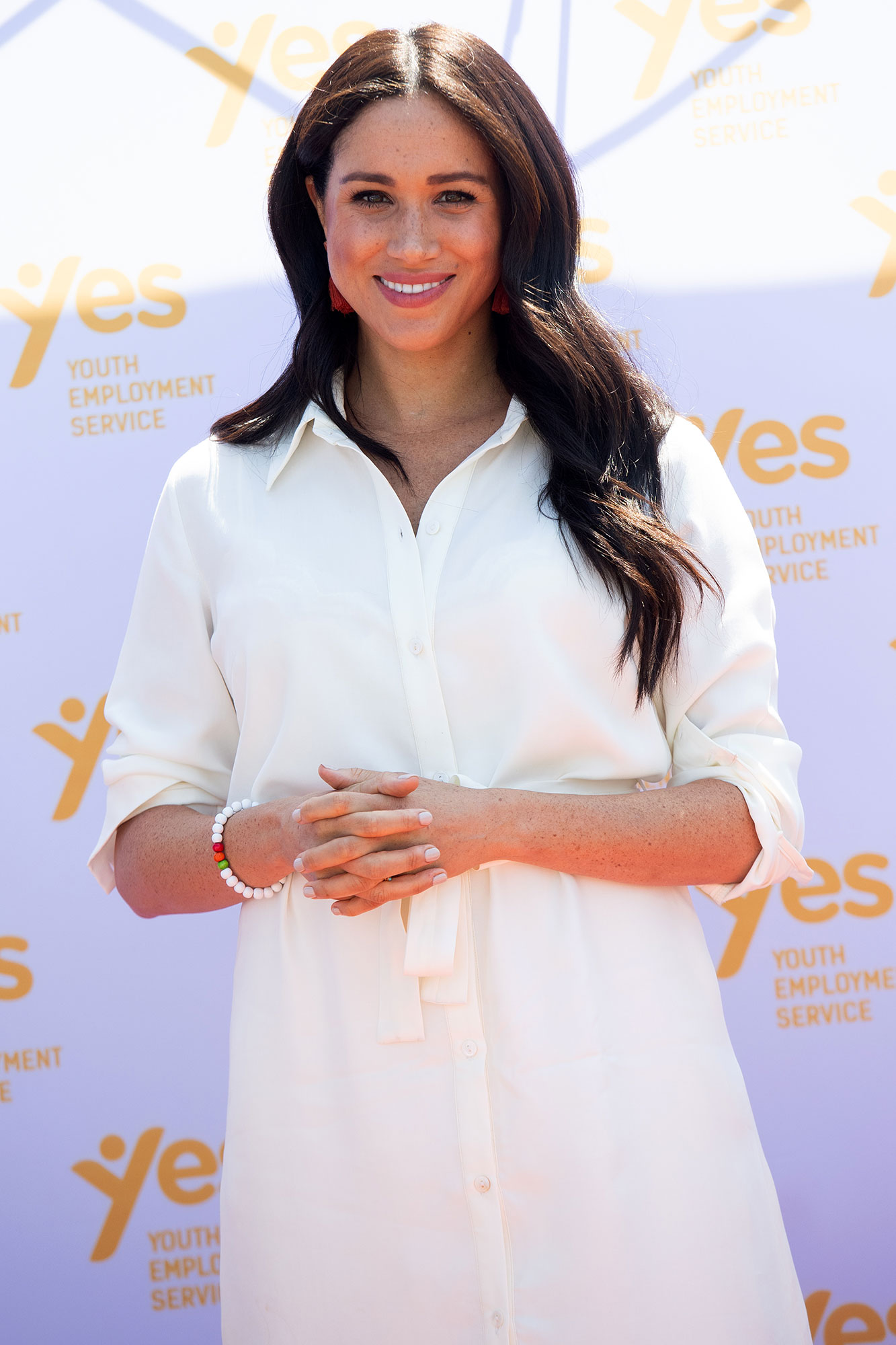 While the Duke of Sussex has made quick trips to the U.K. over the past year, Jobson doesn’t think Meghan will do the same — especially not for Queen Elizabeth II‘s upcoming Platinum Jubilee. The celebration will honor seven decades of the 95-year-old monarch’s service to the Commonwealth, making her the first British royal to reach the major milestone.

Where Do Harry and Meghan Stand With the Rest of the Royal Family?

“We have to wait and see. … Harry, I’m sure he thinks he’ll be there for the [Platinum Jubilee],” Jobson told Us, claiming that some people might view the Sussexes “doting on the queen” as “hypocritical” following their recent public statements against the palace. “But you’ve got to remember that within months, he’s going to have a book coming out. … It’s gonna be quite awkward.”

The festivities should be about the queen’s “70 years of continued service of dedication and duty,” Jobson explained. “The focus should not be on whether Megan’s happy or not, or whether Harry is looking the wrong way from his brother, [Prince William]. … The queen deserves more than that.” 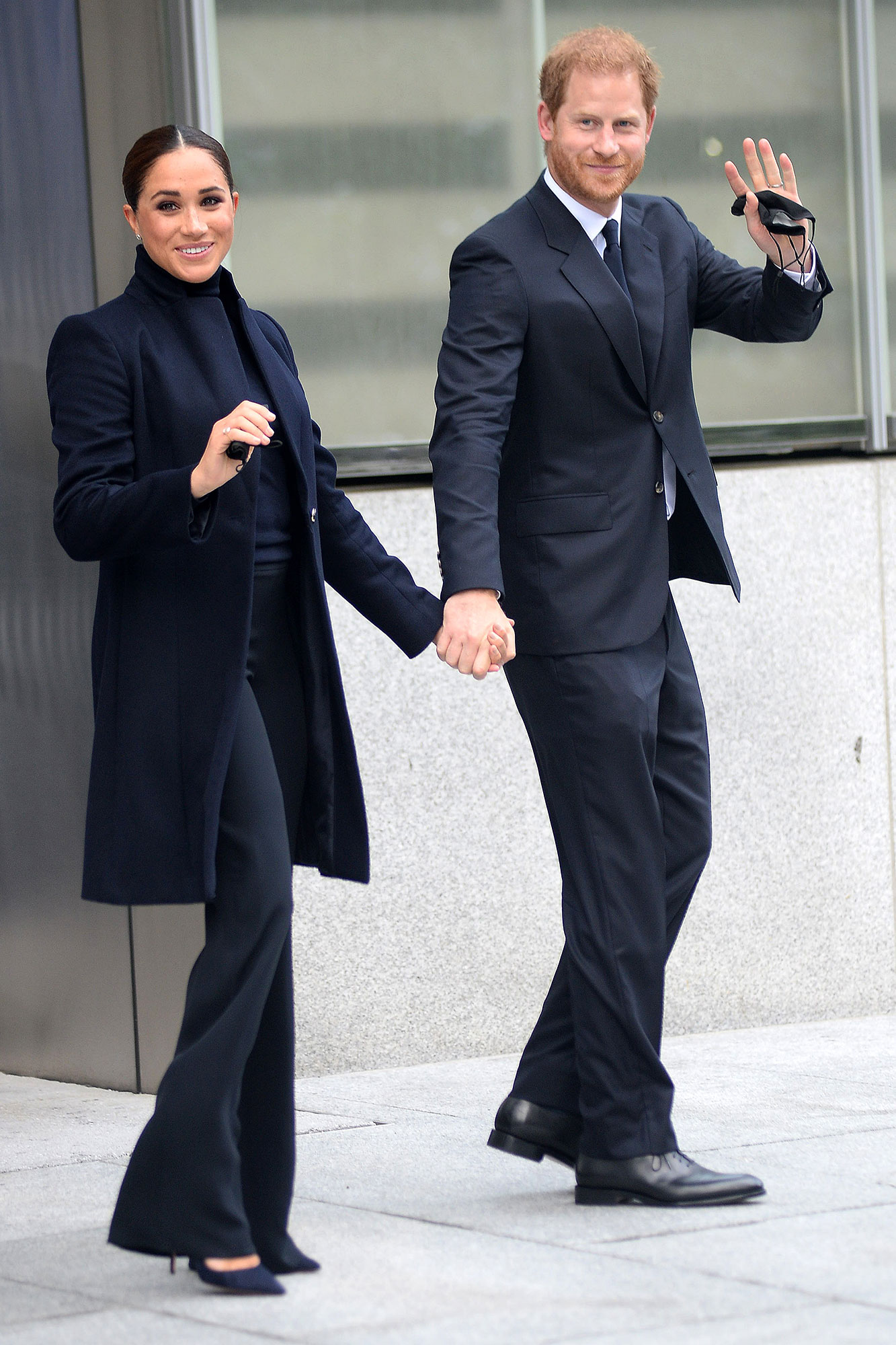 In March, the former military pilot and his wife shared their stories in a no-holds-barred interview on CBS, going into detail about what spurred their royal exit. Following their bombshell claims — which included an unnamed relative’s alleged comments about son Archie‘s skin tone before his 2019 birth — the palace issued a statement.

“The whole family is saddened to learn the full extent of how challenging the last few years have been for Harry and Meghan. The issues raised, particularly that of race, are concerning. While some recollections may vary, they are taken very seriously and will be addressed by the family privately,” the statement noted, calling Harry, Meghan and Archie, now 2, “much loved family members.”

The Me You Can’t See star previously paid the royal family a visit for the late Prince Philip’s funeral in April, reuniting with William, 39, and their father, Prince Charles. Harry returned once more for the unveiling of Princess Diana’s statue at Kensington Palace in July. Meghan did not attend the event, having just given birth to daughter Lilibet one month prior.

While she may not be flying internationally any time soon, the philanthropist recently joined Harry for their first public outing after welcoming baby No. 2. The couple visited New York City’s One World Trade Center on Thursday, September 23, before attending Global Citizen Live in Central Park over the weekend.

Prince Philip’s Century: The Extraordinary Life of the Duke of Edinburgh is available now.