Home » Where will Prince Philip be buried? The touching reason why the Duke’s final resting place will change 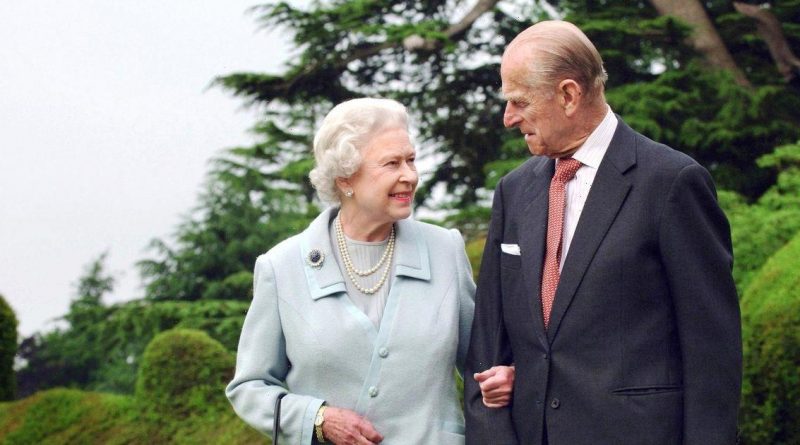 Prince Philip will be laid to rest on Saturday April 17 after his death at the age of 99 on April 9.

The Queen’s husband’s funeral will be attended by only 30 people in line with Covid measures, with guests including his beloved children, grandchildren and friends.

Prince Philip will not have a state funeral after previously stating that he didn’t want the “fuss”, despite being entitled to one.

But where will Prince Philip be buried and where are other royals laid to rest?

Where will Prince Philip be buried?

The Duke of Edinburgh will be privately interred in the Royal Vault of St George’s Chapel.

When his wife, The Queen, passes away, Prince Philip’s body will be moved to the King George VI memorial chapel, where they will be together.

According to reports, Prince Philip’s coffin was made alongside a similar one for the Queen and Buckingham Palace explored “a number of options in relation to his coffin”.

This included a £900 eco-friendly woollen casket as a “nod to the Prince’s conservation work”, The Sun reports.

Where have other royal family members been buried?

Most of the late members of the royal family have been buried at Westminster Abbey and St George’s Chapel in Windsor.

The Queen Mother and Princess Margaret were laid to rest at St George’s Chapel alongside the Queen’s father, King George VI.

Princess Diana was buried in a private ceremony on the grounds of her childhood home, the Spencer family estate at Althorp in Northamptonshire.

Her final resting place is reportedly on an island in the middle of a lake called Round Oval.