The rest is still unwritten? It’s been nearly eight years since MTV’s The Hills aired its final episode and since then there have been plenty of rumblings of a reunion, and according to Whitney Port, the thought isn’t completely off the table. Watch the video above!

“I think there’s like a slight possibility,” Port, 33, said of a reunion to Us Weekly. “People are talking about it a little, but there’s nothing actually like concrete in the works. I think it would be hard to get everybody back together again just because we’re all in such different places, but it’d definitely be something fun.” 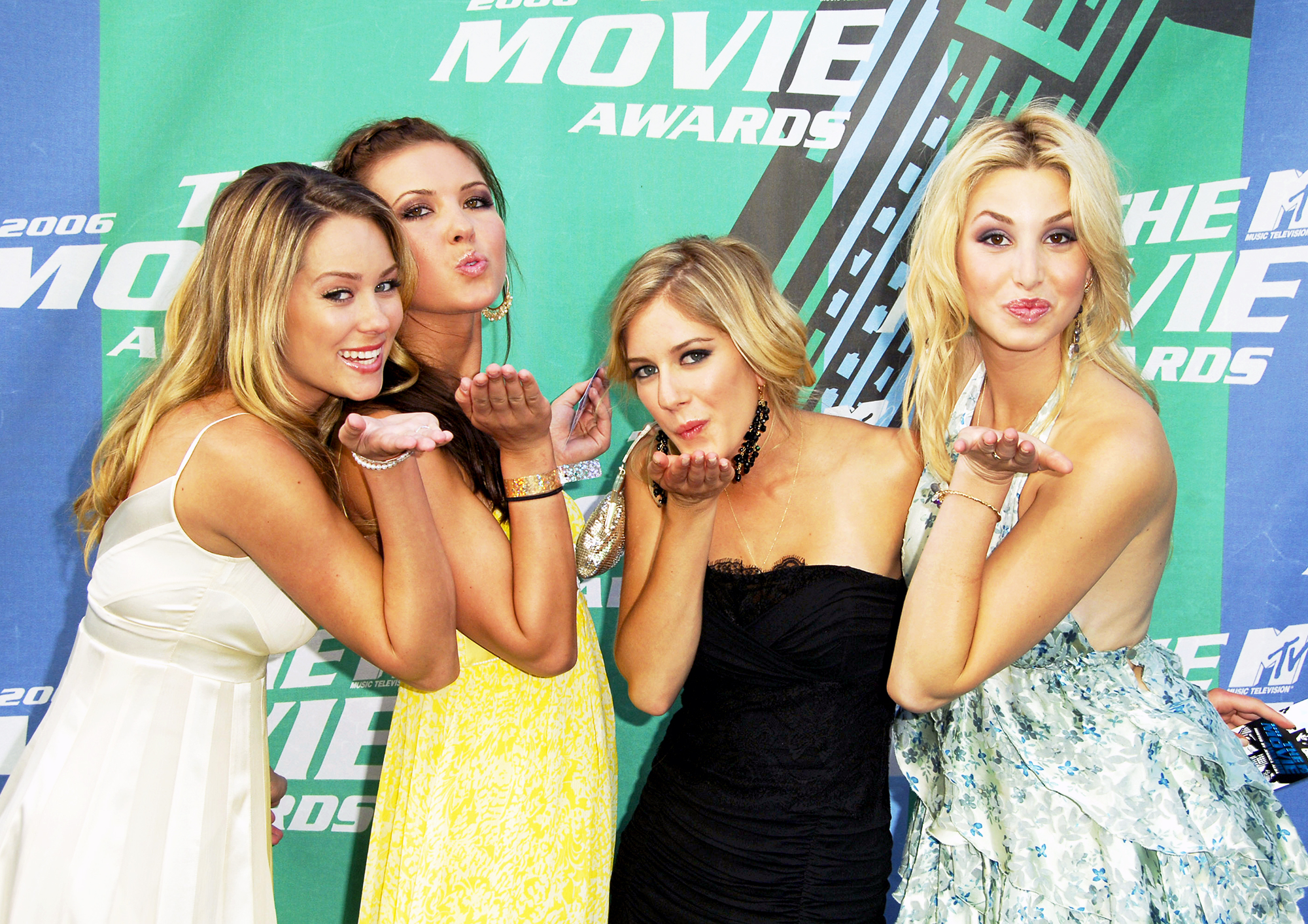 However, don’t expect the former reality star, Lauren Conrad, Spencer Pratt and Heidi Montag to be taking a page out of the MTV Jersey Shore reunion playbook.

“I think it depends on what it was about. I don’t necessarily need to go on a vacation like Jersey Shore people,” Port, who recently partnered with Lactaid, told Us. “Stay in a hotel room with everybody and like … Yeah. Not for me, I’m not that fun. I mean I’m fun, but not that kind of fun.” 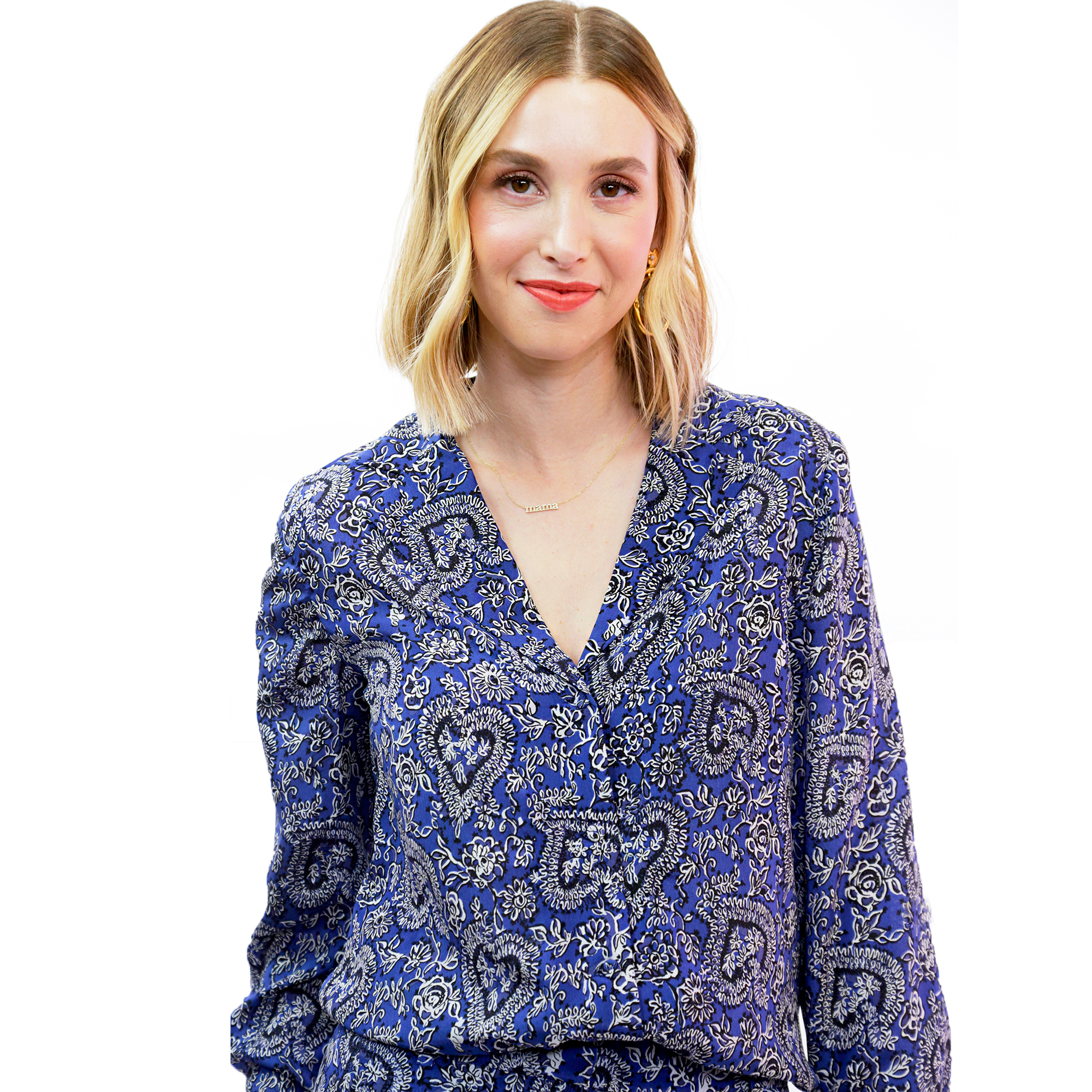 While viewers may have to wait on a reunion on screen, Port reveals that she does check in from time to time on social media to see what her former costars are up to. Coincidentally, Port, Conrad and Montag all welcomed their first children within months of one another.

“I’m so happy everyone’s happy and healthy,” Port told Us. “Audrina [Patridge] and I will direct message sometimes. I’ll get a little crazy message from Spencer [Pratt] here and there. We went to high school together. He was a year older than me at my high school, so we have a little bit more history than people would even know.”

She added: “He’ll message me sometimes. Just like a compliment or he likes a lot of my flower content. He’s into like hummingbirds and nature and crystals and stuff, so he likes when I post that stuff.”